There are so many memorable parenting moments that won’t be remembered by our kids as anything but family lore unless they’ve been caught on video and properly archived.

These experiences get played back as favorite stories that usually begin with “when you were a baby (insert the age)”.

When Ben and Sam were 4 and 2 respectively, we moved to our current home. They were content to play in our big shady backyard, complete with the fort their dad built for them within days of our move. They weren’t that enthused about exploring the huge park and forest behind it until I discovered an enticement.

The couple in the house across the street let me know their budgie had escaped. I made it our mission to hunt for the bird in the forest, never expecting to find it. Well, we did find it, in a restaurant several miles from our home. We were amazed to see a budgie flying around inside East Side Mario’s and let the management know our neighbors were missing a bird. We returned home to let the neighbors, now referred to as the “budgie people”, know where to find their birdie.

The boys know the story well. The neighbors are still the “budgie people” 17 years later. I can’t be sure how it all plays out in their memory but the retelling of the story has engrained it along with many others. Like when baby Ben managed to say; “lady hit by car” while pointing at a mannequin at Sears.

We’d recently toured the museum at Algonquin Park and had told him the taxidermied animals were roadkill. It took a few seconds for me to connect the dots and realize that he thought the stationary clothing model was a well-preserved corpse.

If you love a good story, check out the “On the Bookshelf” feature for some great summer reading.

Hope you create some great stories yourself this summer. 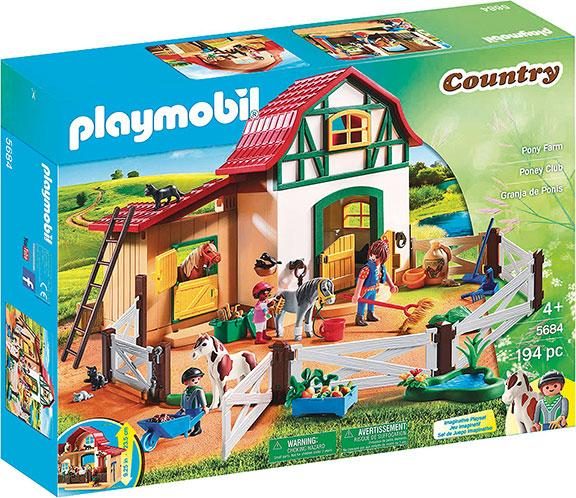 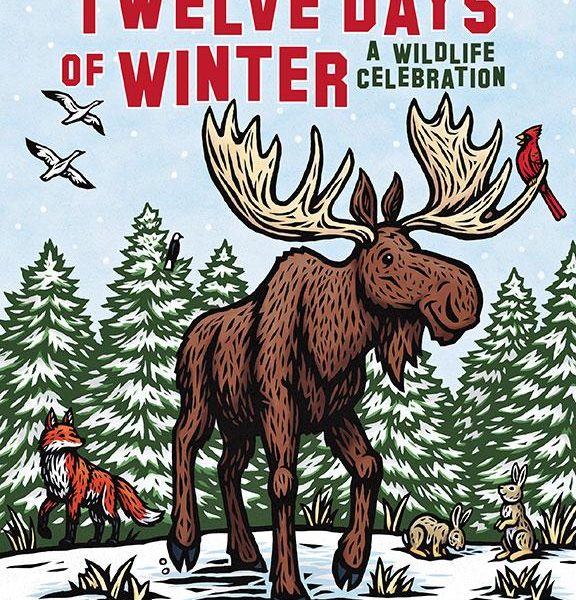 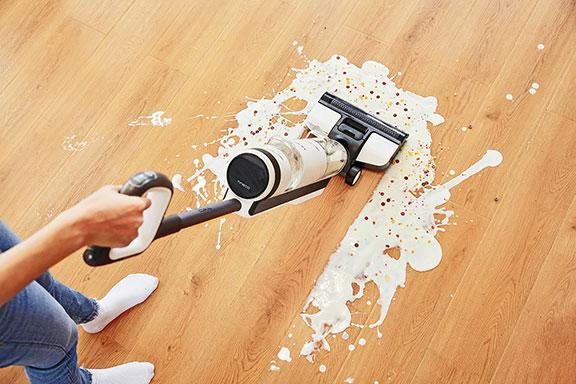