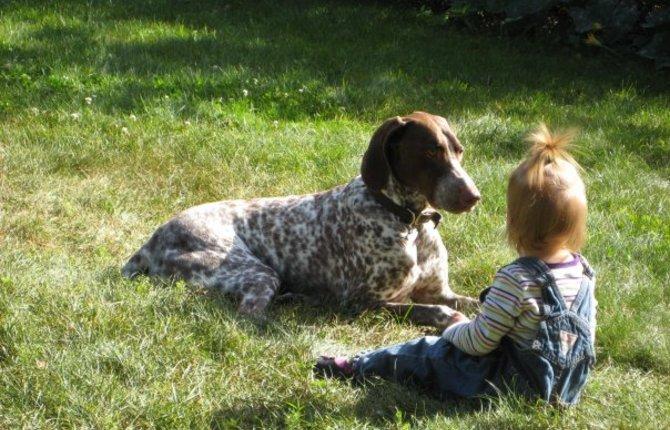 When I was a kid, my room was a mess – I admit it. I had stuff strewn across the floor, laundry piled in random places, and a general sense of chaos. When asked to clean it up, I would generally stuff everything in my closet and consider the job done, but when my mom discovered she couldn’t even open the closet door without being attacked by falling toys, books and stuff, I was told to clean my closet.

I totally forgot how messy my room (and closet) were as a kid, until I had kids of my own. My life is that of a typical working mom – weekends are spent vacuuming, doing laundry, grocery shopping and tidying up and during the week I try to avoid worrying about the state of chaos that my house falls under. While I try and encourage my kids to clean up after themselves in the common areas of the house, I’ve given up on trying to keep their bedrooms clean. My general rule is that they both have to clean up their room on the weekend so I can vacuum.

So how do you encourage your kids to clean up their room? I have occasionally resorted to bribery, telling them we can’t do fun things until our chores are done, but lately the best encouragement has come from our family dog, Gimli.

Gimli loves to chew toys, especially the hard plastic toys like My Little Ponies and Little People, but he’s not picky. He’ll often disappear upstairs and come down with a teddy bear or Elmo in his month. He’s also quite happy to rummage around their rooms for any forgotten snacks or crumbs that may be hidding under the piles of stuff. Oh, and he loves to gnaw on wooden train tracks – the train’s journey keeping getting shorter and shorter as tracks disappear.

In a letter to Santa this past Christmas, Katrina asked him to bring her new My Little Ponies because her dog chewed, ate and pooped them out. So when she unwrapped her new ponies on Christmas Day, the first thing she did was show them to Gimli and tell him he wasn’t allowed to eat them. Now instead of leaving them strewn across the floor after she’s done playing with them, she cleans them up and puts them in a special box. Thanks, Gimli!