How times have changed toys marketed to girls

There was a recent article published on The Huffington Post featuring a LEGO ad (http://www.huffingtonpost.com/2014/01/17/lego-ad-1981_n_4617704.html ) from 1981 that garnered a great deal of attention. The ad showed a little girl with red pigtail braids, dressed in “boys” clothes proudly showing off a house she built with LEGO. So what’s the big deal? Well, for starters – there were no princesses, magical wands or frilly dresses. There wasn’t even a splash of pink or purple in the entire ad.  The little girl was building with a Universal Building Set designed for 3 to 7 and 7 to 12 year olds (regardless of gender).

The article continues by comparing some toys from the 1980s that are still popular today. So what’s the big difference? Toys designed for girls have morphed drastically. The trend in feminizing and sexualizing toys and brands is very apparent. I went through the article with my almost six year old daughter, Katrina to gauge her reaction and determine which version she likes best and why.

When Strawberry Shortcake first came out, she had red ringlets, freckles, dimples and she rocked a pair of white bloomers, under her long sleeved dress. Today, her clothes have become tighter, her face is thinner, and her lips are fuller.

When comparing the two versions, Katrina mentioned she likes the modern version of Strawberry Shortcake better because of her eyes, hair and lips. She also thought the updated version was prettier overall.

The original Candy Land used to be gender neutral, but over the years the classic games has endured numerous makeovers – including Dora, Mickey Mouse, and yes, even princesses. I’m not sure why everything for little girls has to be princess oriented – I’ve tried in vain to keep the princess influence in our house to a minimum. Of course, when Katrina saw the Princess version of Candy Land, she thought it was better than the original one.

I remember playing with My Little Ponies when I was little, but my ponies were chubby and cheerful. Today, they’re eyes are much bigger and they resemble people more – in fact some of the glamour ponies walk on two legs and wear fashion trendy clothes. Katrina hasn’t shown any interested in the Equestria Girl version of My Little Ponies. Luckily, she prefers the ponies that trot of four legs and have a cutie marks stamped on their hindquarters.

If you Google “LEGO sets for girls” you’ll discover building set like a Café, castles, horse farm and trailer, pink camper – all of which are under LEGO’s Friends brand marketed towards girls.  When I asked Katrina if she liked the Friends LEGO or the traditional set, she told me she likes the newer version because she doesn’t have to use her imagination – everything is already there. I gasped inwardly when I heard this and vowed to limit the amount of girly toys entering the house. I don’t mind if she likes pretty things and likes to dress up as a princess, but not wanting to use her imagination, that’s something I can’t accept. To combat her view and show how much fun it can be to create something new, we regularly build fantastic creations using the bins of original Lego we collected over the years. 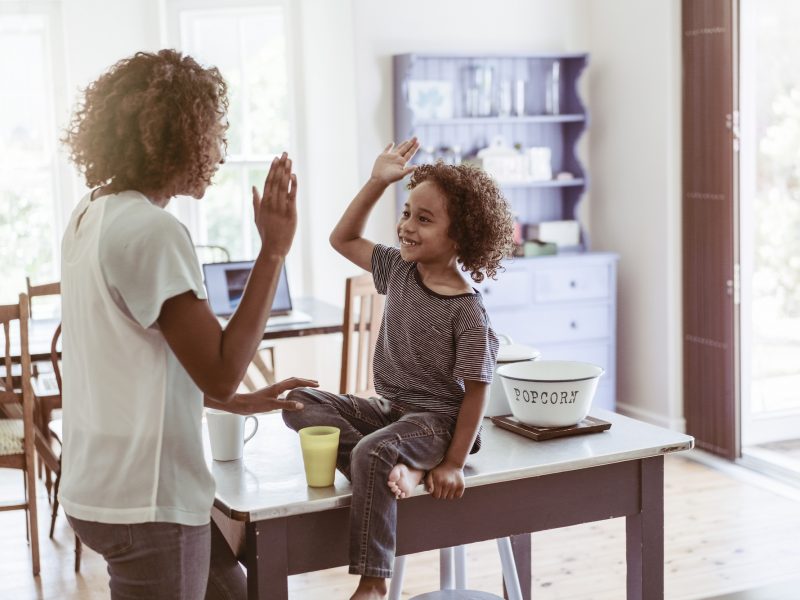 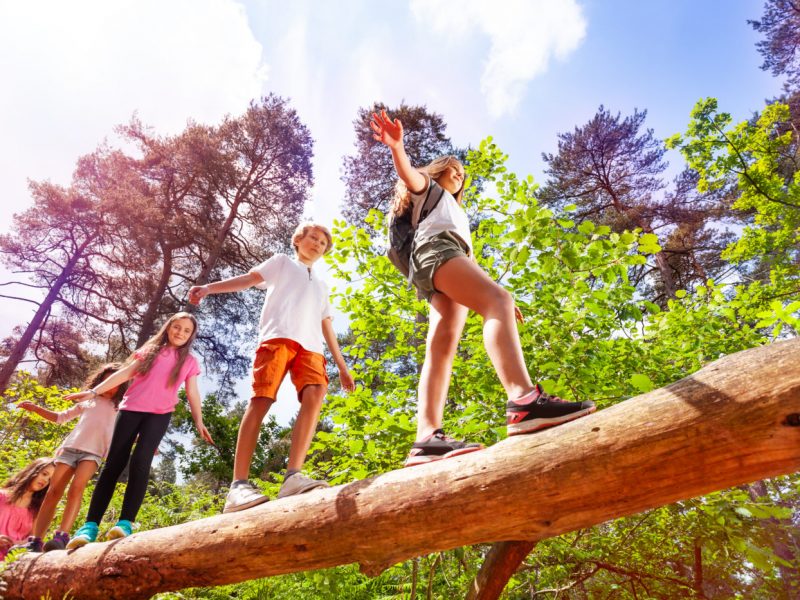 How children find their purpose at camp