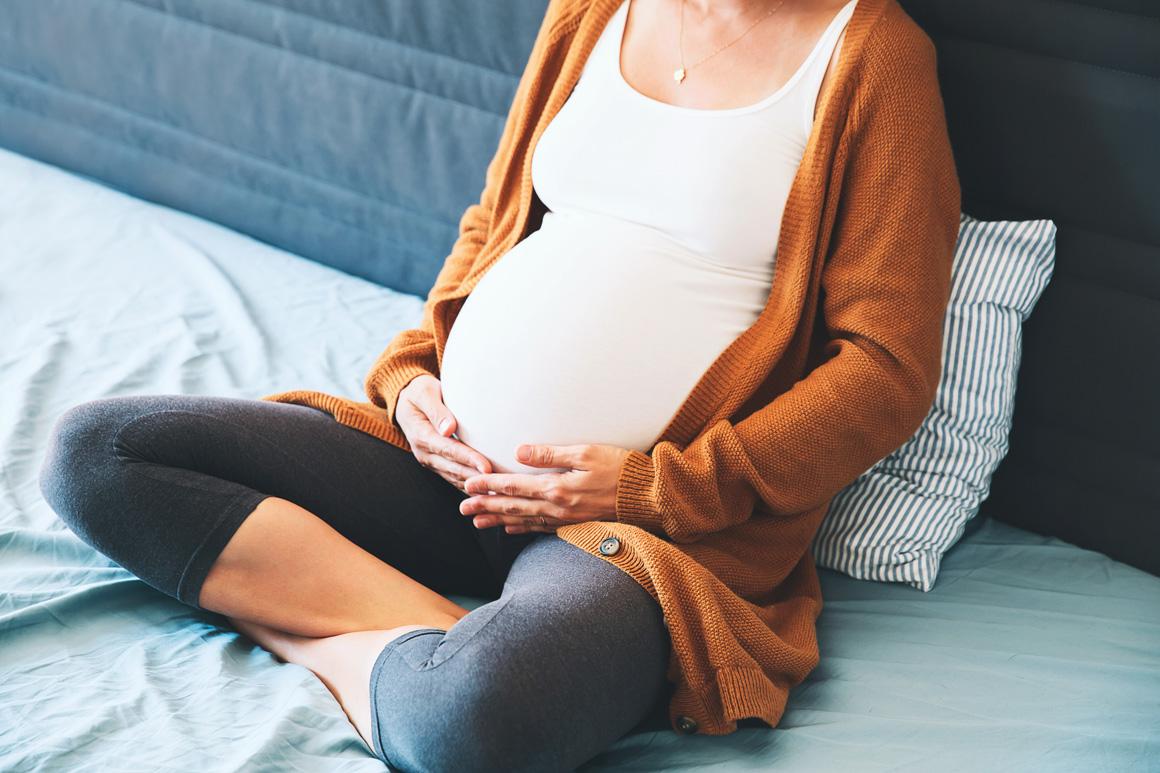 There is just one aspect of women’s reproductive health that is still attached to criminal code: Assisted reproduction.

Under the Assisted Human Reproduction Act, it is criminally indictable to pay for a surrogate, intermediary, gamets (sperm or ova), embryo or other reproductive material.

“If someone is found guilty of paying a surrogate – and that could be a gift or monthly payment – it’s not clearly defined – the criminal code says they could pay up to a $500,000 fine or spend 10 years in jail,” says Leia Swanberg, Fertility Advisors founder and CEO and founder of Canadian Fertility Consulting.

The Act, which was last amended in September 2012, may well be intended to prevent the commercialization of women and children, however Swanberg says it’s outdated legislation that requires urgent change.

In addition to the one in six Canadian couples suffering from infertility, to those women with medical conditions that prevent them from carrying a child to same-sex partners, there are countless Canadians that could benefit from gamet donation and surrogacy – not to mention the altruistic folks who want to help these people make families.

As such, Swanberg started Fertility Advisors, an advocacy group comprising an assortment of industry professionals and intended parents along with the support of Liberal MP for Montreal’s Mount Royal riding Anthony Housefather, to decriminalize surrogacy. “We had a day on the Hill on December 5 (2017) where we met with many Members of Parliament,” who Swanberg says showed interest in changing the legislation. The group hopes to meet as soon as March 2018 with Minister of Health Ginette Petitpas Taylor to discuss what she says are “necessary legislation changes”.

It’s necessary, Swanberg believes, “to create a reasonable reimbursement or compensation structure that’s within reach for intended parents in Canada” so they’re not travelling to the US where it’s legal to pay for everything deemed illegal under the Assisted Human Reproduction Act.

She also says it’s important because “children need to know where they come from”. When Canadians travel to the US and pay for surrogates, gametes and services it’s unlikely they’ll know the surrogate or donors, which she says more than 50 per cent of her clients want to know so that should a medical issue arise, or their children become interested in their biological parent or surrogate, they know who to go to.

While it’s illegal to pay for egg donation or surrogacy, it is legal to reimburse donors and surrogates for expenses incurred during the process. What is an expense, however, is a grey area that intended parents, donors, surrogates and agencies are having a tough time navigating.

It’s clear that receipts must be issued for each incurred expense, but unclear as to what expenses are reasonable. For example, should intended parents pay for a surrogate’s entire grocery bill or just the extra or different food they are eating due to their pregnancy?

Swanberg emphasizes the importance of each surrogacy venture beginning with a visit to a lawyer. “My advice is to, before engaging with any agency or fertility clinic or asking anyone to be a surrogate, talk to a lawyer in the industry. Really ensure you are comfortable moving forward as intended parents and if you’re considering being a surrogate, making sure you understand what is legal and what is not.”

This assistance, which does of course come at a cost, can be a welcome relief for the intended parents of the approximately 150 surrogacies that occur in Ontario each year.

The intended parents of each of those surrogacies can expect to pay upwards of $60,000 on average. Swanberg notes that amount, which is calculated based on clinic, legal and consulting firm fees, a well as a surrogate’s expenses, and without the one funded IVF cycle allowed by OHIP per couple.

“That covers transfers to a surrogate as long as they, along with the intended parents, are all in Ontario and have OHIP,” Swanberg says, adding that medication is not covered in this round and neither is some outside testing that may need to be done.

So what is that “reasonable amount” that Swanberg and Fertility Advisors are fighting for?

She doesn’t have a set amount, but does believe that expenses should be determined by the surrogate and that it will vary based on where she lives and her circumstances.

The expenses of a mother of multiple children living in Northern Ontario may be higher than those of a single woman living in downtown Toronto as her childcare costs will need to be covered while she travels to appointments.

The bottom line, for Swanberg, is to protect intended parents and surrogates against legal repercussions and decriminalize the way that many Canadians need to have a family in 2018. 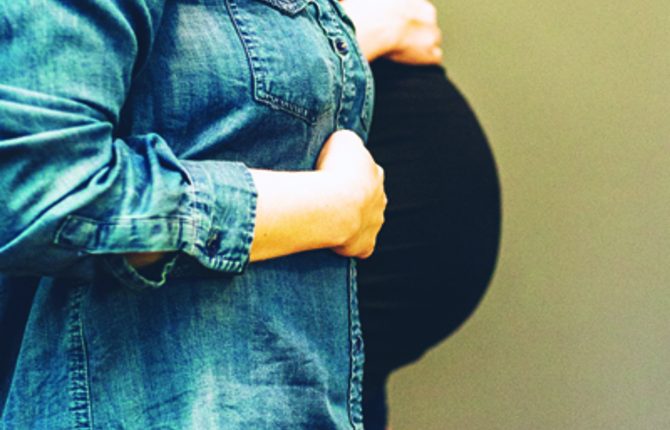 S is for surrogacy 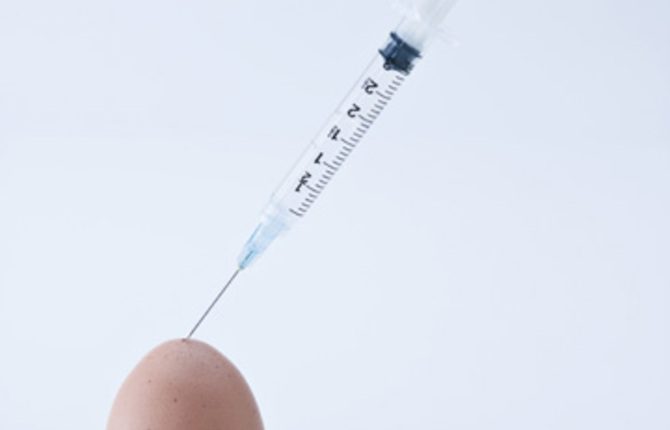