Taking friends to the island

Taking friends to the island

We took the Friday and Monday off this past weekend to take a trip to Manitoulin Island. My family on both sides is from that area, and a bunch of them have moved back over the past few years, so a trip to the Island means a chance to see Nana (my mom), 3G (my grandmother), and a bunch of aunts, uncles, cousins, and so forth.

We rented a cottage from my brother on Dominion Bay, and since he has two other cottages right close to each other, we invited a couple of friends to come join us. All told there were six boys under the age of 11, not to mention my nephew and niece who also took some time off school to hang out with us. It was chaotic and loud and rambunctious, but still generally wonderful, and we all had a great time.

We took the ferry on the way over. The kids let the wind push them around on the top deck, dabbed at people through the windows, and finally got tired enough to play card games. The adults had a chance to chat a bit, plan shared meals, relax into the weekend.

The weather the first night was beautiful. We had a big fire on the beach. The kids were playing some version of tackle football in the sand, with indeterminate teams and even more indeterminate rules. The adults were handing around locally smoked whitefish (so delicious), drinking island-brewed beers (from Split Rail Brewery up in Gore Boy), and listening to Fela Kuti – glorious.

It was cloudy and spitting most of the next two days, but we braved a trip to the chocolate and candy stores in Kagawong and walked the trail up to Bridal Veil Falls. We went by a crazy garage sale place in Gore Bay too, then we popped over to Nana’s house for the evening, where the kids watched a movie in her barn (not really a barn) and the adults played some serious euchre.

We decided to drive back rather than take the ferry, just to see the fall scenery coming through the hills toward Espanola. The kids listened to retro rock off their friend’s cell phone (lots of Bowie, Guns ‘N’ Roses, and Dire Straits), which I tolerate slightly better than pop radio.

All of which is to say, that we didn’t just have a weekend vacation. We had a chance to spend some real time with our friends in a way that isn’t often possible when we’re at home and doing all the things that the schedule demands. I got to show people a little (a very little) of why Manitoulin is so special to me, but I also got to add memories that will make that place even more special the next time we go.

We’re thinking of making it an annual tradition. 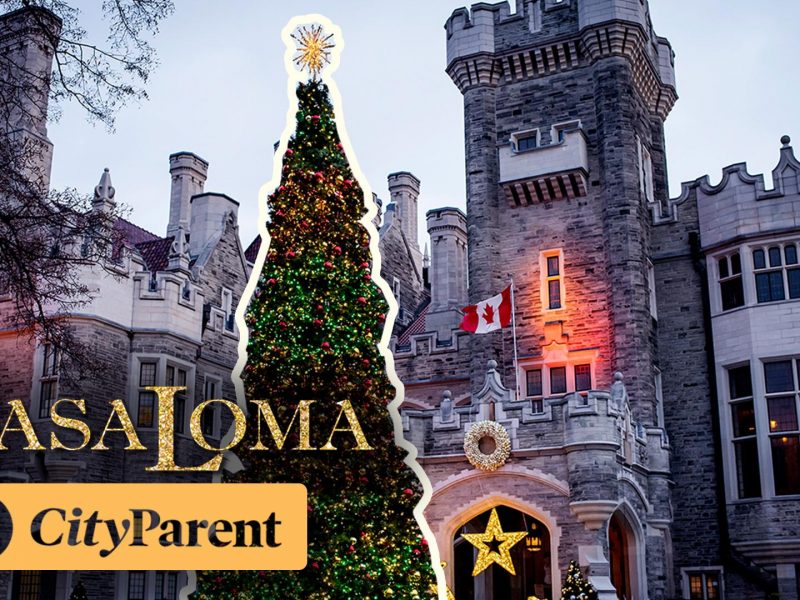 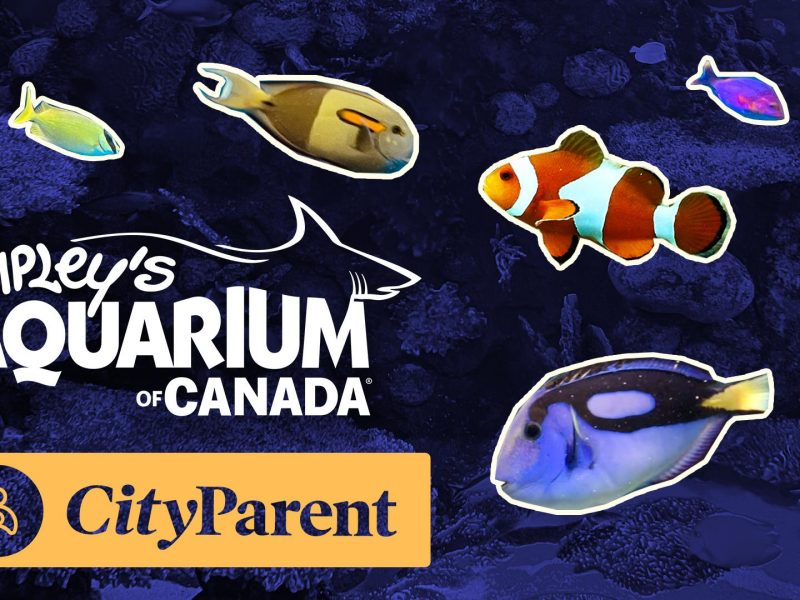 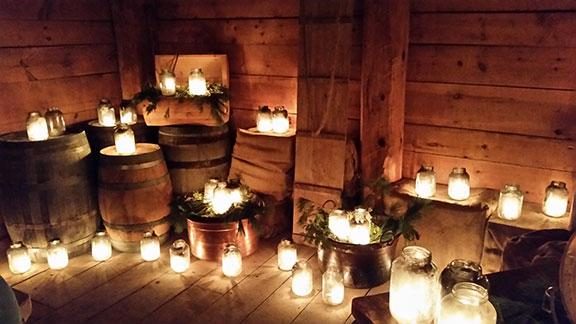