Visit Disneyland in California, instead of Walt Disney World in Florida and you could save hundreds of dollars on airfare. The newly launched Air Canada route to Orange County/John Wayne airport is only $558 during Family Week (February 20-27) whereas to Orlando, it’s $648 (prices exclude taxes). That’s a savings of $360 for a family of four that could be spent on park passes.

Disneyland and Disney California Adventure also have plenty of new attractions and creative enhancements to much-loved existing ones. Here’s a sample of what’s new and fun:

Adventures of Winnie the Pooh: You and the kids get into your beehive and you’re off through the blustery Hundred Acre Wood. Poor Owl has treehouse problems, a flood threatens to ruin everyone’s day, and  there are many other exciting moments. But happily, there’s a joyful celebration after everyone’s favourite Pooh saves the day.

Finding Nemo Submarine Voyage: This newly re-opened ride has a Nemo theme. There are no bad seats or portholes on these submarines. You enter the waterfall cave and go down in search of that wandering boy Nemo. Help is alongside the submarine of course – Nemo’s devoted dad Marlin, his unforgettably forgetful friend Dory and Crush the surfer-dude turtle. There’s an underwater volcano threatening the search though, but there’s no need to worry, because, on every single Nemo search, the fast-thinking crew always navigate into calm waters.

Soarin’ Over California: Some visitors believe this ride alone is worth the price of admission. You sit comfortably in a hang glider and through a magical mix of motion, wind machines and an amazing film projection system, you could e forgiven for believing you are flying over the region

Buzz Lightyear Astro Blasters: Take a toy’s point of view. You and the kids are enlisted as Space Rangers at the Star Command Action Center and, with a little help from the Squeakie Toys, help Buzz battle his evil nemesis, Emperor Zurg. Enter the Launch Bay, grab your joystick, and take off fully armed with laser cannons and glowing lights.

It’s Tough to Be a Bug: Never mind all the hype about 3-D visual experiences. When you don “bug eyes” (3-D glasses) you become an honourary bug and all kinds of madness ensues in 4-D. Don’t partake if you’re frightful of tarantulas, cockroaches, stink bugs, dung beetles and their brethren. Young or sensitive children might be a little scared of the creepy-crawly images, some in the near darkness, but others will find it squeamishly fun. 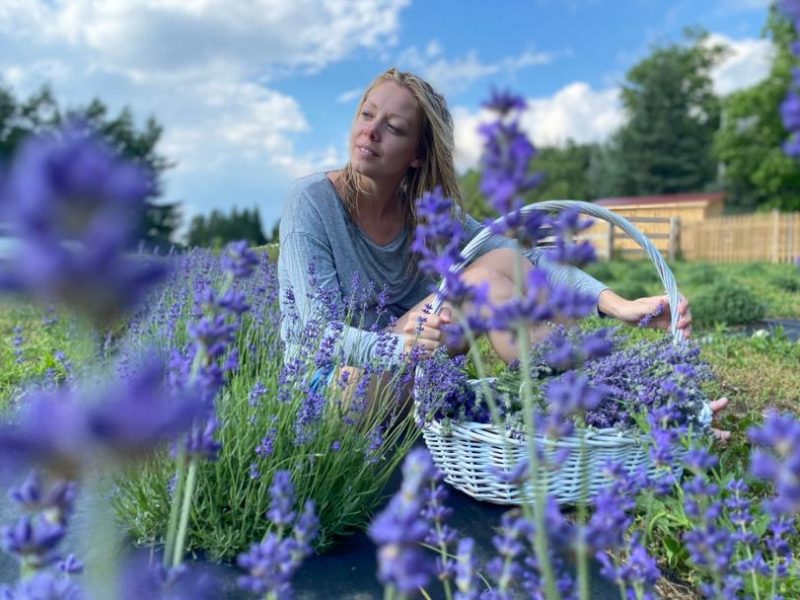 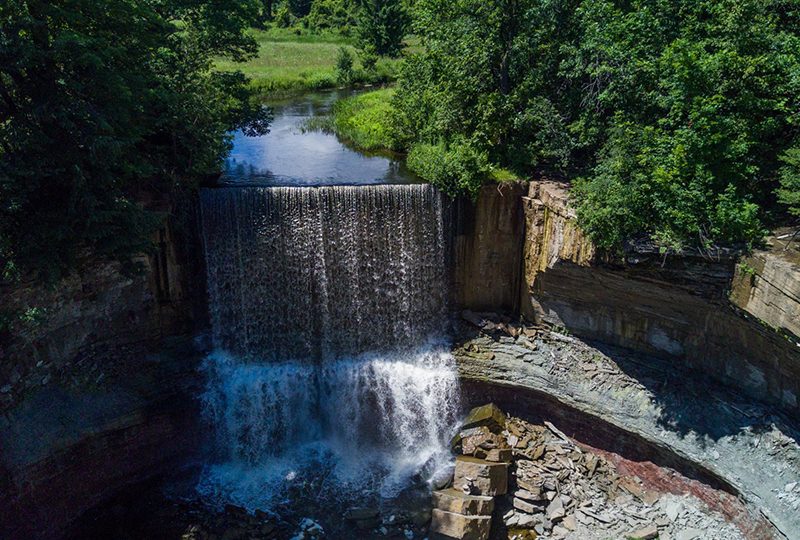