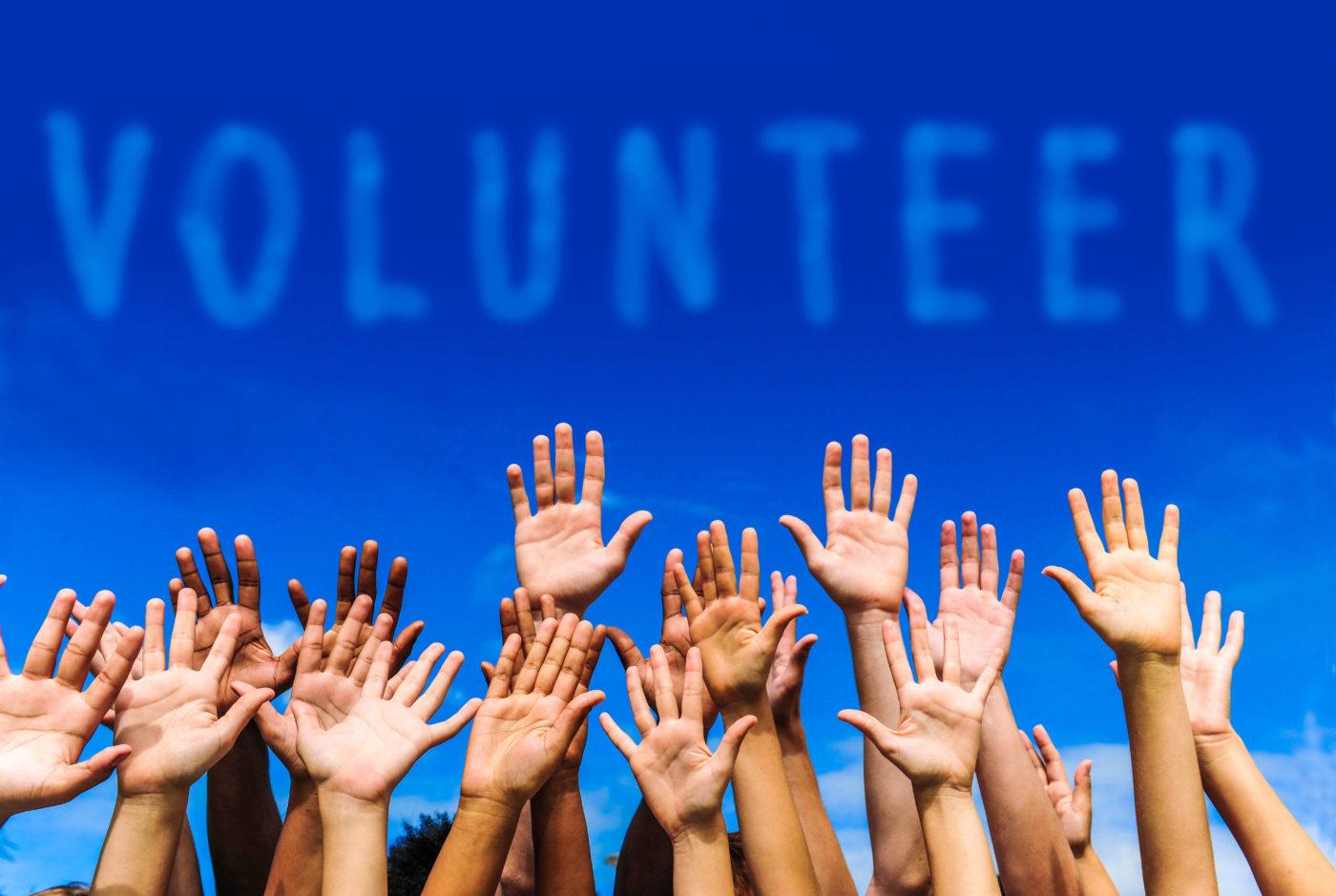 Our family often hosts homestay students from other countries. The most recent has been participating in a local high school program called Beyond Borders that specializes in teaching ethical business leadership by combining traditional classroom work with hands-on trips to major companies, non-profits, government agencies, and team building experiences. The culmination of the program is a huge fundraiser held in our local performing arts venue that donates its proceeds to the Guelph General Hospital, Mount Sinai Hospital in Toronto, and Doctors Without Borders.

The event is an impressive undertaking by any standard, but it’s especially amazing given that it was entirely planned, organized, produced, and run by teens, many of whom had no relevant experience when they began the program just a few months before. The students applied for and occupied every role in the organization, from the directors through the financial officer to the stage management, and they did it all in six weeks.

In that time, they put together an entertainment line-up that included professional dancers, musicians, and spoken word artists, and that featured a Juno-nominated singer. They mixed in student-produced videos about the work they were doing, live testimonials from some of the people involved, and presentations from the featured charities. They also managed to involve a whole list of sponsors from across the city, to run a massive silent auction, and to pack a 700-seat auditorium at $70 a ticket.

And the result was more than $125,000 dollars raised for their charitable partners.

I say all this, not to brag about my homestay student (although he did do a great job as the accompanying pianist), but because it puts the lie, again, to the widespread idea that this current generation of kids is uninterested and apathetic, unable to work hard or passionately, incapable of the focus and drive needed to set and accomplish worthwhile goals.

More often than not, I find that our youth surprise us with their passion and their capacity. 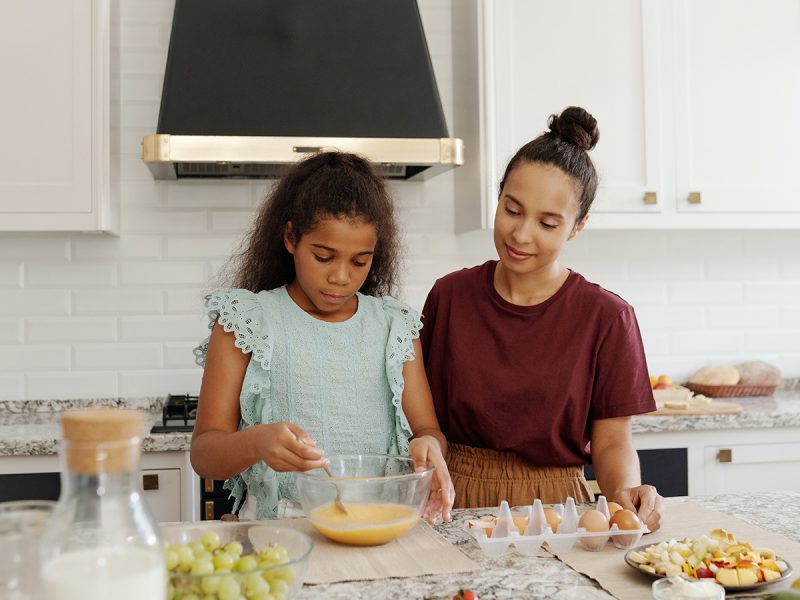