This ‘stew’ has wrong recipe

This ‘stew’ has wrong recipe

Stephen Beck’s completely literal interpretation of the Bible outlined in his book A Father’s Stew is, to a columnist who believes that women should be allowed to work out of the home if they like, completely out of whack.

The book, subtitled The Biblical Integration of Family, Work & Ministry, is supposed to provide “a vision for fathers . to balance areas of family, work and ministry.”

In an age where it’s not uncommon for fathers to spend so much of their day at the office I picked up Beck’s book with interest. Instead of being enlightened, though, I just found myself getting frustrated.

I found Beck’s approach to parenting and being a husband completely at odds with mine. I don’t think that my wife has to be obedient to me (not as much as she does), and that it is just fine that she got a university degree and has a career that might, just possibly, set up a “co-wage earning struggle” with her husband.

I’m also of the belief that it would be just fine for a woman to teach me religion, and that my job as a parent is not to “mold my child’s thinking.”

Reading as much of A Father’s Stew as I did, which was about a third before I just couldn’t take anymore, while frustrating, proved to be very insightful. The more outrageous Beck’s statements and theories became, the more certain I was that I didn’t buy it, but during the process I was forced to define some of my own beliefs.

Reading Beck’s book provides a quick lesson in the thought process that leads those who sit at the most staunchly conservative religious right to their extreme beliefs. I also have to admit that Beck has every right (pardon the pun) to express his views and beliefs.

Do I think that anyone should read this book? Unless you’re prepared to say that everything written in the Bibleis 100 per cent literal fact, no. “God knew exactly what He meant when he wrote the and it is our responsibility, through the Holy Spirit, to understand what He meant and to conform our lives to his word,” Beck writes.

I agree with Beck that most of us need to spend more time together as a family. I don’t believe that we’ve stopped doing that because “Our culture ignores Scripture.” I also agree that many parents could do more to help educate their children and help them contribute more to society. While I believe that religious study and belief can help, I don’t think that following the literal word of the Bible is going to solve the problem.

This is the first negative book review I’ve done in 14 years. Usually I just ignore the books I don’t like, but in reading A Father’s Stew I realized that it’s important to be aware of other points of view, to try to understand them and, if you can’t, at least formulate your own thoughts and ideas on the subject.

Unfortunately, this is one point of view I’ll never understand. For those who share Beck’s belief that we should literally interpret the Bible, his book will likely provide many insights. For those of us who don’t, it’s a bit too much. 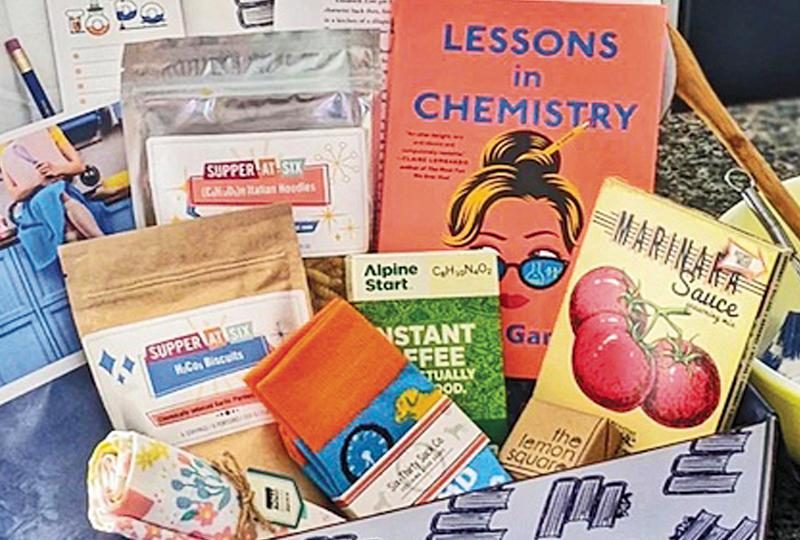 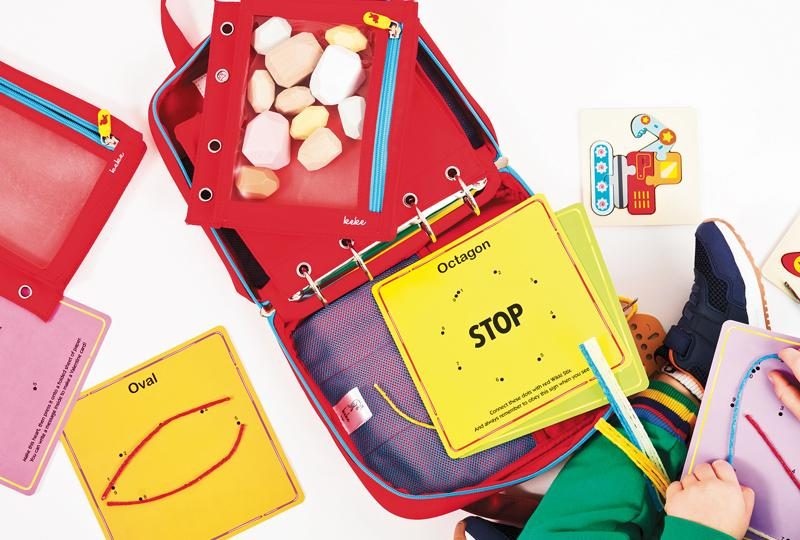 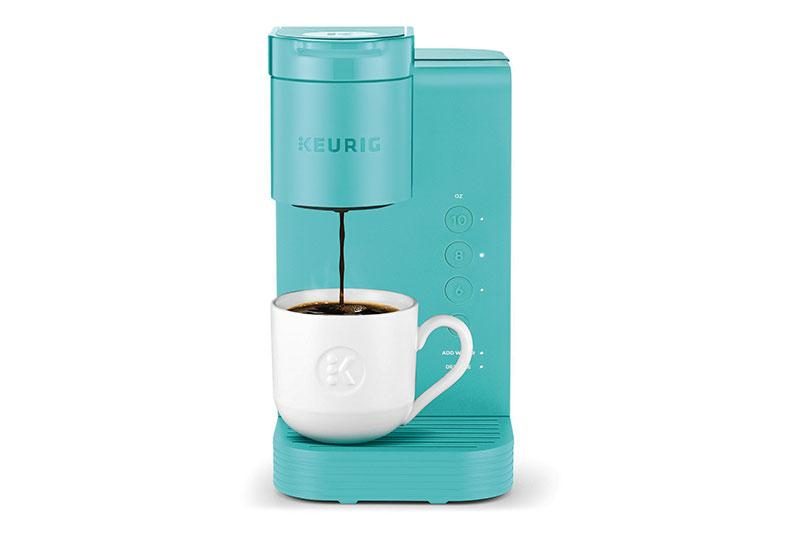