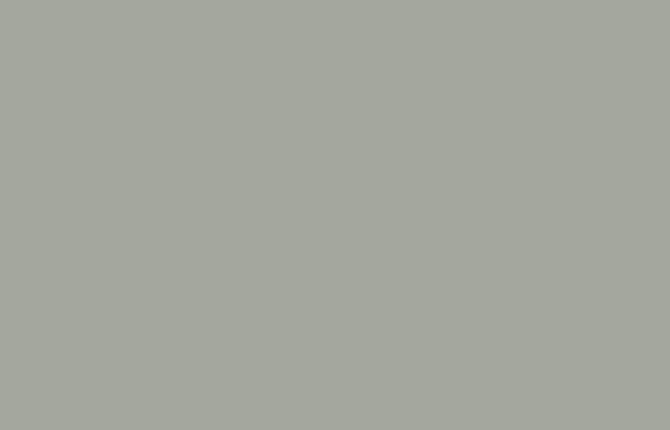 It’s been just over a year since Jake Differ’s last release, Happy All of the Time, but this already seasoned performer seems to have matured a lot in that very short time. Part of this is certainly due to the superb musicianship of Jake’s band — the whole disk sounds polished, confident and very professional on the musical side. But I think a lot of the change is lyrically. Even when writing a somewhat silly song, such as "Cow Counting Association of North America," Jake turns out thoughtful lyrics ("Shining cows in the sunlight/Soggy cows in the rain). And on other songs, he turns quite poetic. Particularly on "My Garden" where he muses "If you plant a letter/Would you grow a word?/If you plant a feather/Would you grow a bird?" Things get deep on songs like "The Milky Way," where Jake ponders the universe (he does it again in the song "Space"). But, don’t worry, he’s still got some fun in him. "When the Yellow Bus Comes" lilts to a reggae beat (although I could do without the fake accent) as he sings about his kids’ adventures on their school bus. Catch the song "Play," which he wrote for Silken Laumann’s book Child’s Play, plus catch Silken herself, who speaks a message about play at the end of the disk. 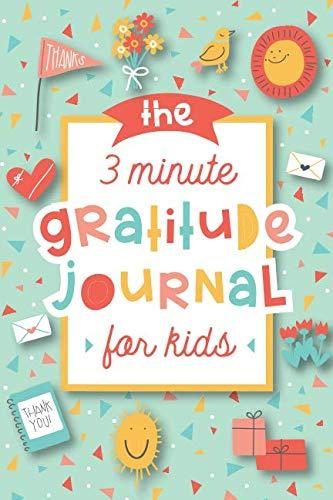 July – What’s Under The Covers This Month 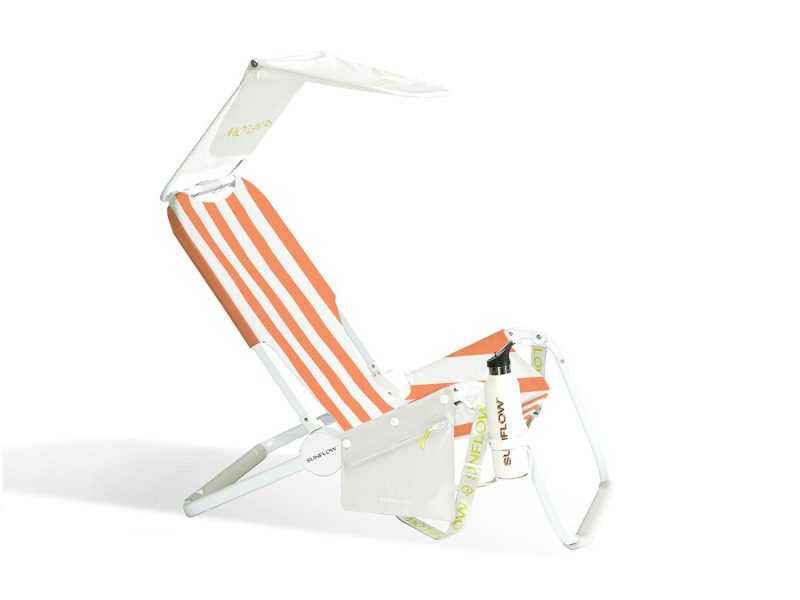 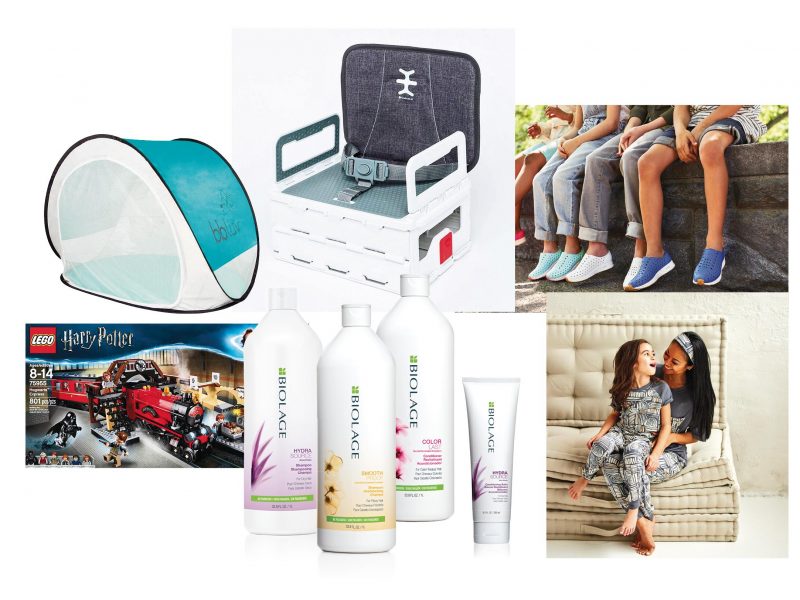