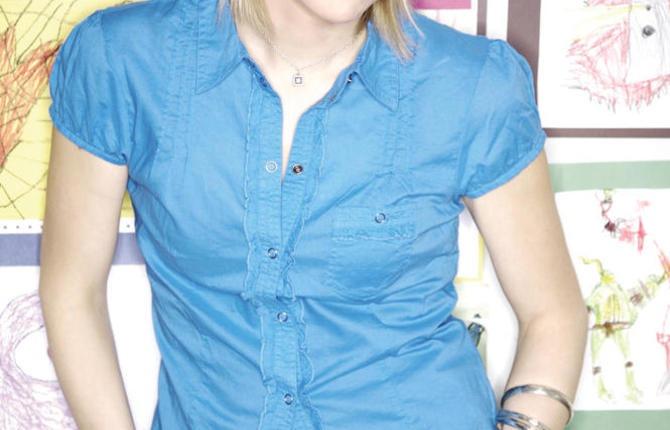 Melanie Doane: A Thousand Nights — Mainstream adult music makers are trying their hands at kids’ fare these days, and it’s a welcome trend. Especially when they bring their high standards to the recording, as the Barenaked Ladies did with Snacktime. East coast pop singer/fiddler Melanie Doane has now completed her contribution. Not so much a recording for kids, she says this is a lullaby CD that families can listen to together. She’s not the first to promise such a thing, ideal for car drives and after dinner listening; but she’s one of the few who actually delivers. Overall, the recording has a sweet, calm sound rich with well-placed cello, mandolin, guitar and other mostly organic instruments. But it struck me that this recording is more about the lyrics than the sounds. Doane blends her original songs with classic covers, yet they all weave together to act as an ode to families: and clearly hers specifically. She seems to be marveling at the magical wonder of children in Leonard Cohen’s “Song of Bernadette” and Bruce Cockburn’s “All the Diamonds.” And husband Ted Dykstra helps her mourn the simplicity of the past before kids when he sings Tom Waits’ “Martha,” and she deals with the issue even more directly in her own song that follows, “Baby Makes Three.” She brings in guest vocalists Ron Sexsmith and Jim Cuddy, the latter for the album’s single, a cover of Christine McVie’s “Songbird,” the album’s first single. 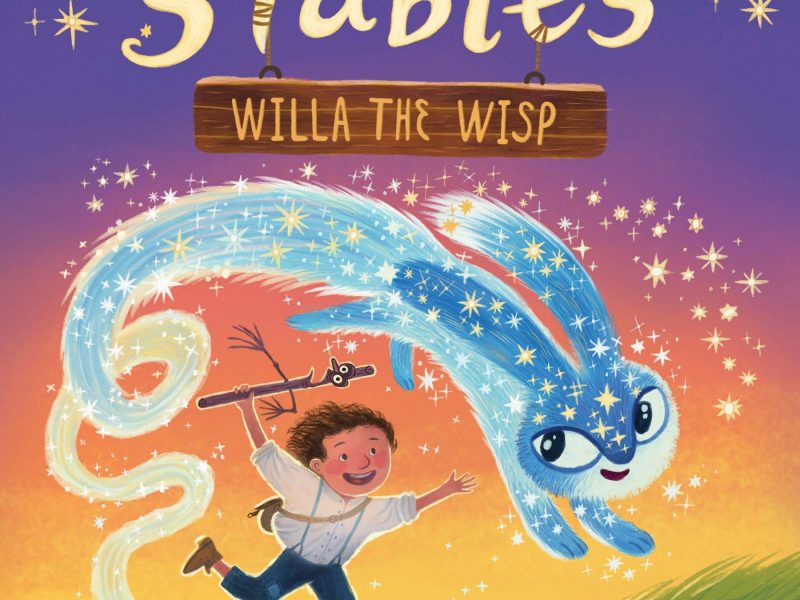 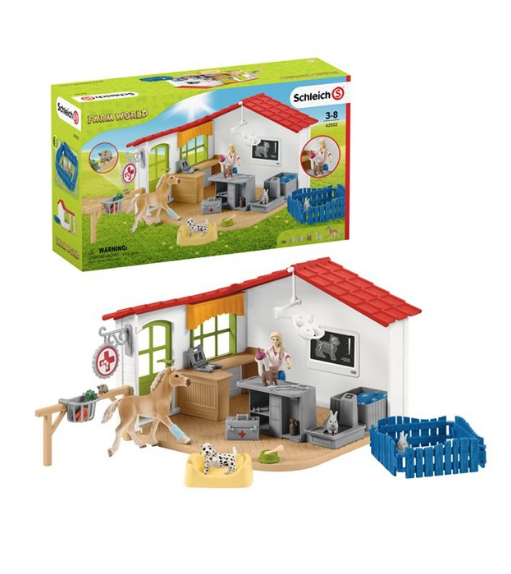 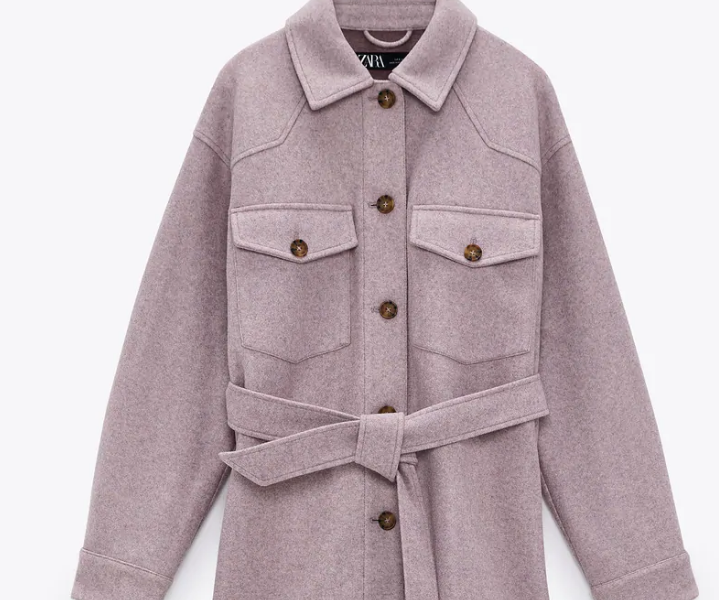