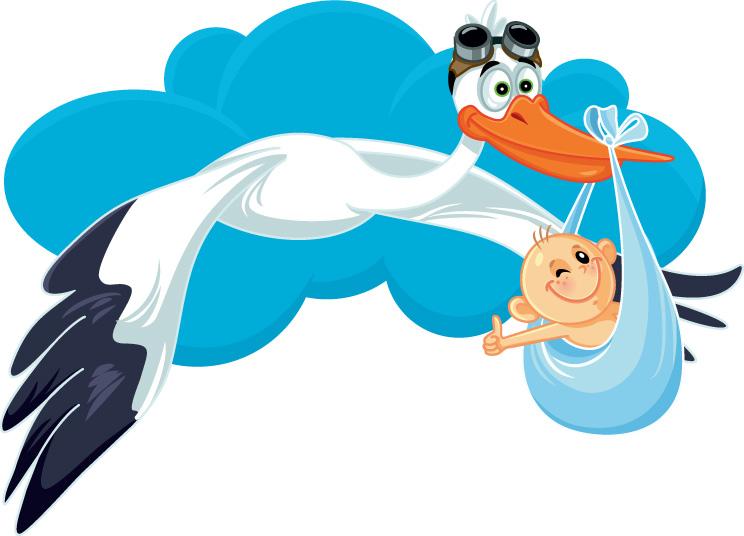 For the birth of her first child in 2011, Charla Ojala envisioned a simple, uncomplicated birth at a carefully chosen birth center minutes away from her home. She hoped for all the components of a gentle, low-intervention birth: Natural pain control methods, immediate skin-to-skin contact and nursing, and for her husband to cut the umbilical cord.

When her son’s birth day arrived, Ojala did labour for hours at her chosen birth center, but her simple, uncomplicated birth soon slipped away and she and her provider fumbled through a series of confusing directives, miscommunications and missed cues. After pushing for four exhausting hours, she was abruptly transferred to the hospital via ambulance for failing to progress. Though her son was born healthy, the experience was completely traumatic, she says. “What I got was a complete 180 from what I wanted.”

She’s hardly alone in her frustration over a birth gone awry. In a recent study, nearly sixty percent of women said that birth shouldn’t be interfered with unless medically necessary. But between 60 and 80 percent of first-time mothers end up with an epidural, and nearly a third of US babies are born via cesarean section.

Advances in health care for mothers and infants mean more choices and better outcomes—in theory, anyway. “Birth planning,” or the concept of planning one’s desired birth, developed in the 1980s as women sought to partner with care providers for a more satisfying birth experience—but research on the effectiveness of birth plans is mixed, and many mothers, like Ojala, wind up with a birth that’s a far cry from what they’d planned.

Researchers say the gap between a women’s expectations and her actual birth can lead to feelings of disappointment, failure, and loss, and may increase the risk of depression and anxiety and Post-Partum Depression (PPD). According to one study, some 21 per cent of women experience some sort of birth trauma and up to six per cent of those women may develop Post-Traumatic Stress Disorder (PTSD), with symptoms including irritability, anxiety, angry outbursts, insomnia, and distressing flashbacks.

“I felt like I wasn’t even able to succeed at the first task as a mom, birthing my baby,” says Ojala. “I was depressed and angry, I constantly cried and screamed even at my newborn son.”

Even veteran moms experience birth upsets that linger: Katie Elliot was prepping for her fourth natural, intervention-free childbirth when she learned that her daughter was breech. “I was freaked,” she says. “It was 100 per cent opposite of my plan.”

What may look like a failed birth plan is actually a significant loss, one that must be grieved and healed, according to University of Connecticut researcher Cheryl Beck. Though the loss of a desired birth is an “invisible” loss that may not be widely acknowledged, grieving a traumatic birth may involve five stages of grief identified by psychiatrist Elisabeth Kübler-Ross, M.D.: Denial, bargaining, anger, depression, and acceptance. Whatever your route to healing, keep these steps in mind:

Tell your provider immediately if you experience signs of PPD, including feelings of helplessness, uncontrollable crying, thoughts of suicide, or lingering sadness that doesn’t lift after a week or two. Speak to a trained therapist who can help you process birth trauma, grief, and loss, and seek out the support of a group of women who’ve had similar experiences, such as a Vaginal Birth After Cesarean (VBAC) support group or a cesarean birth support group.

Allow a season of healing

Healing a loss takes time: Ojala experienced symptoms of depression and anxiety for a year after her birth, and waited nearly five years to become pregnant again. Left untreated, PPD and PTSD can linger for years. Acknowledge that you may not feel at peace with your birth experience for some time.

Referring to a birth as a “delivery” suggests a passive experience in which the mother doesn’t play an active role. Claiming and using the term “birth” for all the ways children are born—cesarean or vaginal, medicated or not—acknowledges a mother’s powerful role in helping her child enter the world.

Mothers who express sadness over birth regrets are often chastised to “be grateful for their healthy baby,” which adds to feelings of alienation and guilt. Acknowledge that you can feel both tremendous gratitude over your baby’s healthy arrival and tremendous sadness over your birth trauma—the two are not mutually exclusive.

In truth, birth is a wild, often unpredictable journey that often strays from its planned route. For some, letting go of the guilt over a birth gone wrong is a vital step to healing. After she realized that she’d done everything she could do to plan for her best birth, Elliot felt at peace with her daughter’s emergency cesarean birth. “I let go of the guilt and went with it, and I felt this blanket of peace settling over me.”

Ojala is once again planning for a childbirth, but this time around, she has more information on her side. “I’m much more realistic this time and therefore I’m doing my due diligence, interviewing backup OBs, asking thorough questions, and discussing all situations with my midwives. My husband and I discuss priorities for birth, and how he can be my advocate, all the time,” she says. “I know so much more now. I trust my body.”

Malia Jacobson is a health and parenting journalist. 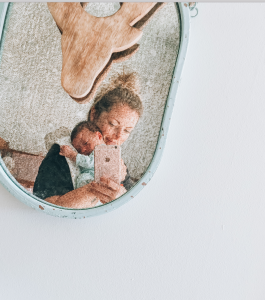 Experiencing pregnancy for the first time 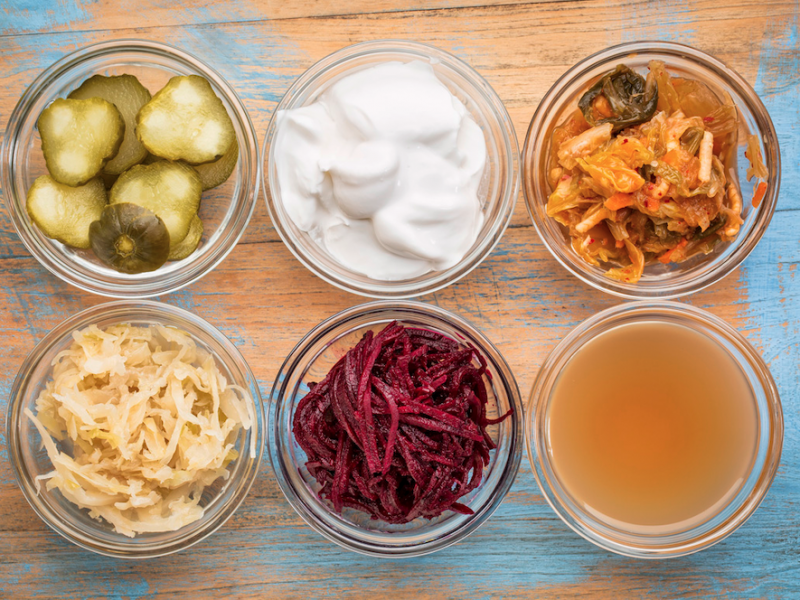 Fermented foods during pregnancy ­–Yes, or No? 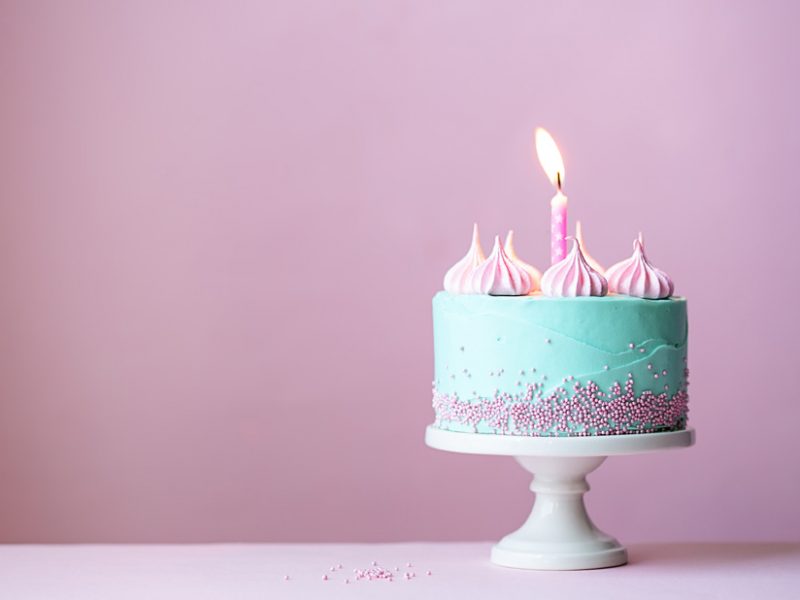