Helping your kids be successful is in many instances about putting them into the kinds of situations that emphasize their strengths and compensate for their weaknesses.

It’s also true in small ways, like when assigning chores – Asking your five year old to scrub kitchen cupboards is probably asking too much of her, just as asking your teen to do a little dusting is probably asking too little. In order to be and feel successful they need tasks that they can actually accomplish but that challenge them to work hard and learn new things. As they mature and develop, so to do the situations you can put them in successfully. A four-year old might only be able to help sort her clothes, but an eight-year old could learn to use the washer and dryer, and a 12-year old could probably do his whole laundry.

This might seem obvious (and it usually is), but there are times when I see parents really struggling with determining which kinds of situations will actually help their kids to succeed, and there are at least two reasons that I think play a big role in this struggle.

The first reason is that some parents, especially in areas that are important to them, have big dreams and expectations for their children. This isn’t necessarily bad, of course. It’s good for parents to dream big with their kids. But sometimes those dreams can cloud a parent’s judgement. I’ve seen many times, for example, when kids end up playing a sport they aren’t good at or at a level too advanced for them, just because their parents dream of raising a professional athlete. I’ve also seen kids pushed into wasting years of their life and thousands of dollars taking university degrees in subjects they hate, just because their parents dream of raising a lawyer or a physicist.

And these situations almost never bring success. The poor kid, whose dad makes her try out for the rep soccer team and then badgers the coaches until they take her, only ends up sitting on the end of the bench, getting made fun of by the other players when she can’t match their skill level, and generally feeling like a failure. The poor university student, whose mom made him take a finance degree even though his skills are in comparative literature and playing the French horn, only ends up getting terrible marks, struggling into a career he hates, and generally feeling frustrated and out of place. It would be much better for both of them if their parents allowed them to find situations that suited their gifts and abilities.

The second reason that some parents put kids in situations that prevent them from succeeding is almost the opposite of the first. Rather than forcing their kids into situations where they’ll almost certainly fail, these parents want to protect their kids from any risk of failure at all. These are the kids who never learn to cook because their parents are worried that they’ll make a mess and burn the food, and who never learn to do the laundry because their parents are worried they’ll dye the clothes pink in the washer and then shrink them in the dryer. These are the kids who never take metal shop because they might lose a finger, never play soccer because they might not make the team, never act in the school play because they might freeze up and make fools of themselves, never take the bus by themselves because who knows what might happen on public transit.

These situations also don’t bring real success, because the kids are never really challenged to achieve anything. They may look successful, because they do well in the very limited situations they’re put in, but they never learn to push themselves, to grow, to learn, to adapt, to deal with new and difficult things. Then, when they leave home and can’t escape those situations any longer, they don’t know how to cope, and the flame out spectacularly. 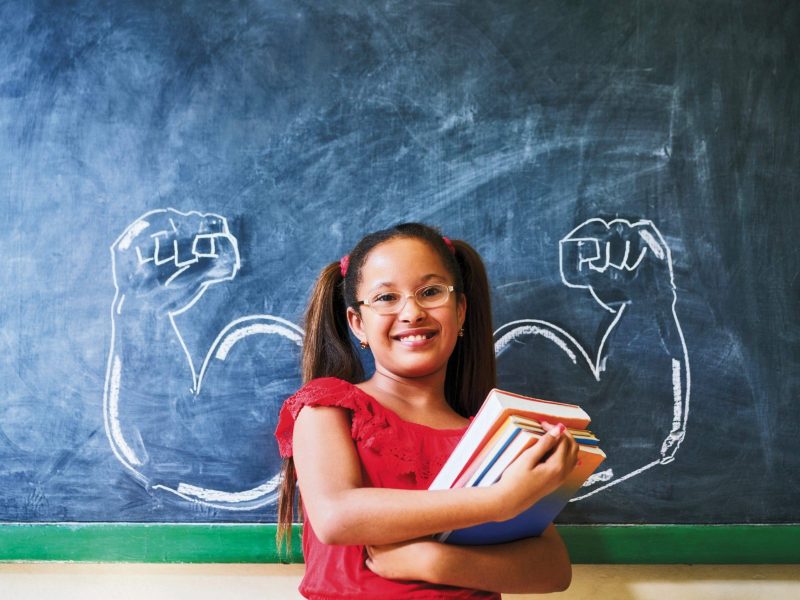