Sibling Rivalry: Ideas on how to navigate this common problem 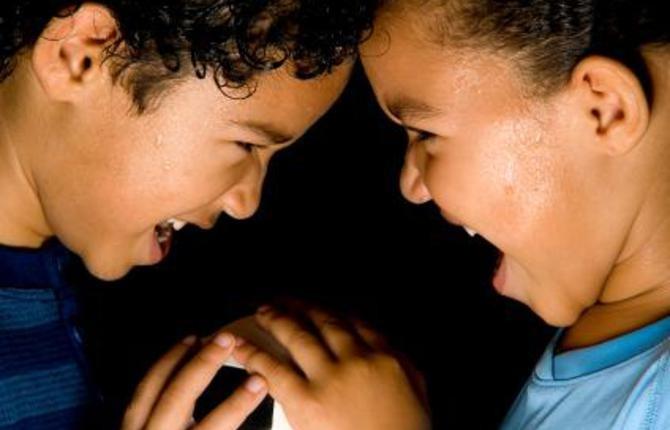 Sibling Rivalry: Ideas on how to navigate this common problem

There is almost nothing more annoying to a parent than listening to your own kids bicker and fight. It often seems to start over almost nothing and then can quickly escalate into a screaming match. At best, it disturbs the peace in the home; at its worst, it can escalate into war-like conditions where one or more children end up hurt.

Most parents want only one thing when it starts up – to make it stop – immediately. Even if your blood is boiling in frustration, stepping in and taking control to make it all stop can be a mistake. Surprised?

Let’s step back and think about what is really going on. Bickering and fighting are symptoms of sibling rivalry. If you have more than one child, you have sibling rivalry in your family. It is natural, normal and inevitable. It ramps up so quickly because the root of all sibling rivalry is jealousy-based competition. Children are acutely sensitive to their own perceptions of fairness and if a sibling appears to have more power, privilege or advantage, feelings of jealousy can flare in an instant.

As tempting as it may be to step in, stop and punish your kids –think twice about it. Every time you step into the middle and stop it without letting the kids resolve the situation, you are only putting the bickering on pause. It is certain to resume later once your guard is down. Unresolved issues will keep resurfacing – only adding to your frustration.

Yes, sibling rivalry is annoying, but it does teach your children valuable skills such as how to debate, defend, negotiate, assert and compromise. Dealing with conflict with a sibling will help make your children more resilient when they encounter similar issues with other kids. You don’t want your children to be dependent on you to resolve every situation because you won’t always be there when challenges occur outside the home.

Common mistakes parents make include taking control, taking sides, trying to figure out who started it (give this up – you’ll never get to the total truth), reasoning, assigning blame, issuing punishment, and interfering too quickly. It is also common for a frustrated parent to intervene while angry which only increases the emotion of the situation.

Of course, there are some notable exceptions when you do need to step in and stop what is happening in its tracks. Physical fighting and bickering in the car need to be addressed immediately. When safety is an issue, there is no room for negotiation.

So, what should you do? Your children need to learn that you won’t completely resolve their disputes. Children aren’t always asking you to settle their arguments anyway, although they do want you to know that they are upset. Start by asking the kids to settle down and then try this simple three-step process:

The goal is to help your kids take accountability for resolving their own disputes.

Catherine Wakelin is a professional facilitator, speaker and mother of 12-year old twins. For her book Talk about Anything with Your Kids visit www.talkaboutanything.ca. 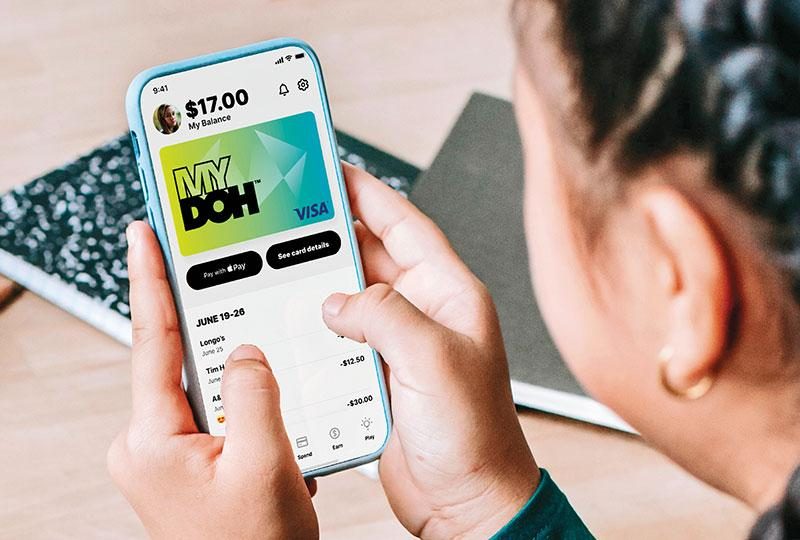