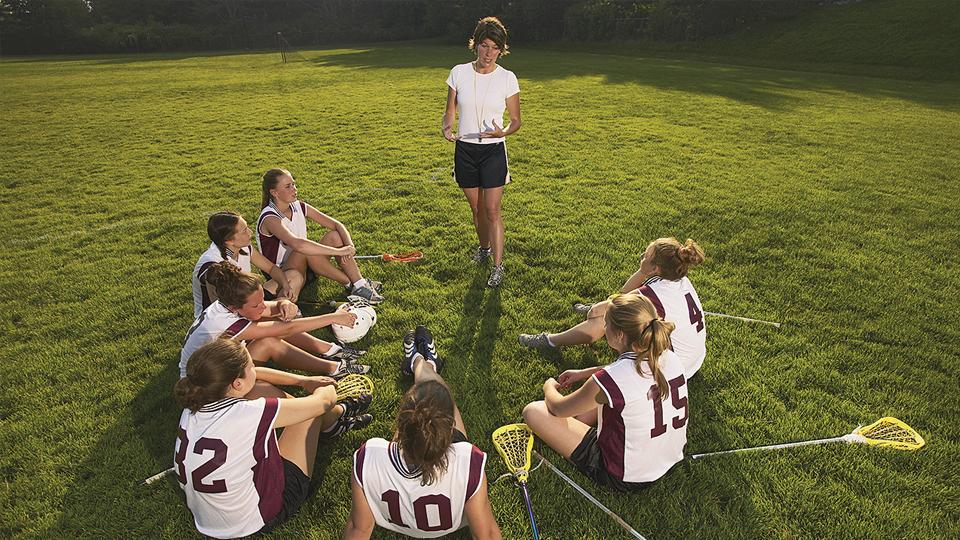 Scholastic sports participation benefits student athletes in myriad ways. Competitive sports teach students how to cope with the thrill of victory and the agony of defeat, while providing firsthand experience that emphasizes the value of working with others in pursuit of a common goal. Student athletes often apply these lessons long after their playing days have ended, benefitting from their experiences in competitive sports throughout their lives.
Athletes of all ages can relate to some of the common experiences of competitive sports. At one point or another, all competitive athletes must learn to handle losing. But modern student athletes have a relatively recent phenomenon to contend with that was not around when their parents played sports: social media. Social media can connect people in ways that were previously unimaginable, but it also poses unique challenges to modern
student athletes. Parents and coaches can help student athletes
navigate social media, so it does not adversely affect their scholastic sports experiences.

Consider shuttering accounts during the season.
In recent years, numerous professional athletes have bravely acknowledged their mental health struggles. For example, NBA All-Star Kevin Love has shared tales of his struggles with anxiety and depression. These issues confound many athletes and can be exacerbated by negative comments on social media, particularly after a loss. Student athletes can avoid the negative aspects of social media by avoiding it during the season. 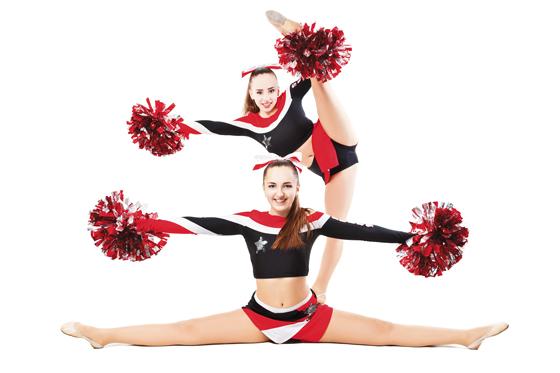 Emphasize the potential effects of athletes’ own comments on social media.
It’s not just negative thoughts from disgruntled spectators that can make social media a minefield for young athletes. Student athletes’ own negative comments can have some lasting and unfortunate effects as well. A 2017 survey from the American Association of Collegiate Registrars found that 11 percent of respondents indicated they had denied admissions to an applicant based on social media content. Furthermore, an additional 7 percent acknowledged rescinding offers due to social media content. Fair or unfair, these decisions highlight the very real effects that comments made on social media can have on young people’s futures. Sports often generates highly emotional responses, and parents and coaches can urge student athletes to avoid voicing negative or knee-jerk reactions about opponents, officials or even games they’re not involved in via social media. Such commentary could have unforeseen consequences that adversely affect student athletes for years to come.

Student athletes who learn to successfully navigate social media can reap the rewards of those efforts for years to come.
– Metro Creative