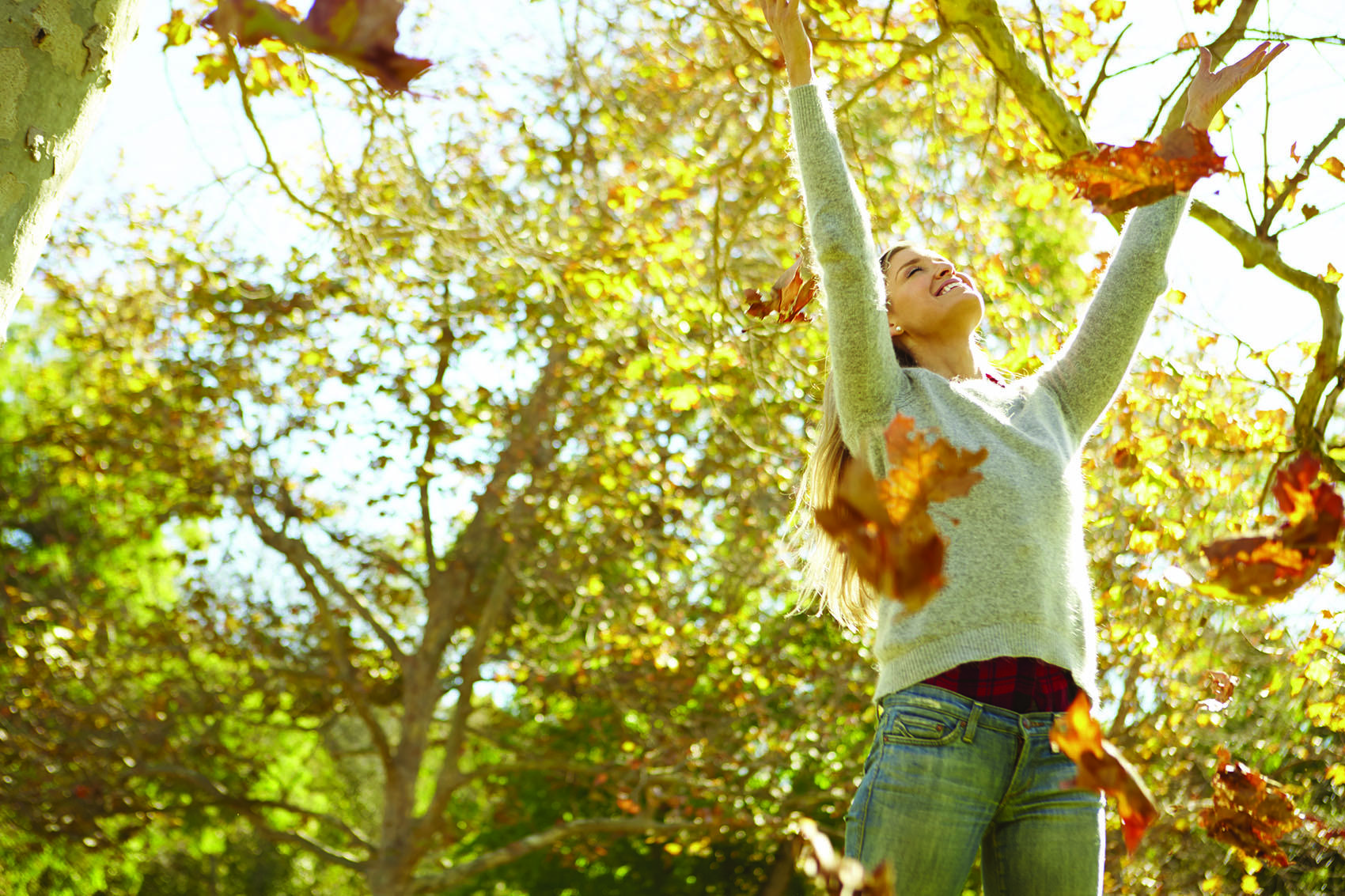 Seven Ways To Be More Attractive During Cuffing Season

Hint: It’s Not About Your Looks

Cuffing season is upon us–that period when crisp, cold mornings signal that the long, cold months of winter are ahead, and something deep within tells us to partner up and stay that way–at least until spring.

You might think that means it’s time to get highlights, hit the tanning booth and book a Brazilian to be more desirable to a potential cuffing partner.

It never hurts to look and feel your best, but since, as a recent meme pointed out, “Honey BooBoo’s mom has a boyfriend…and you’re single,” clearly, it’s not just about looks.

It’s not even about being single.

All red-blooded women–including girlfriends and wives–want to feel desirable, as anyone who has been permanently cuffed and found herself feeling entirely resistible (like I did) will attest.

When I found myself in a miserable, distant marriage, I had to look beyond blonde locks and bronze skin to create irresistibility. What I learned has given me an unfair advantage.

Today I’m cuffed in the best possible way–to a man who recently said, “Don’t move” and got out his phone to take my picture while I was brushing crumbs off the island–like I’m the supermodel he’s been married to for 28 years.

Whether you’re looking to get cuffed or you’re already shackled, here are the cheat phrases and hacks that are more powerful than any cream that comes in a jar for making you a magnet:

It’s three words: I hear you.

That’s it–not “I hear you, and what I think is…” or “I hear you and have you thought about…”

We all have a deep need to be heard and understood, and giving the gift of listening well without commenting will make you luminescent to the man you’re listening to.

What’s that? You didn’t know there was an aphrodisiac for men? Well there is. And I’ll tell you what it is, but you won’t understand at first.

The best aphrodisiac on the planet for men is respect, but not the kind you think of giving to your boss, teacher or parent, where you show deference and obedience.

The kind of respect I’m talking about is where you honor his thinking and admire his accomplishments.

That doesn’t mean you have to agree. But it does mean you don’t sneer or laugh or criticize what he thinks. And if you do–and regrettably I still do from time to time–it means you apologize for being disrespectful.

Do you have to use that word, disrespectful, you might ask?

Do you want an unfair advantage or not?

Rick Ocasek sang it best: You’re just what I needed. I needed someone to please.

If you’re complaining and questioning a lot, then you won’t seem so pleasable.

If you’re open, receptive and down for an adventure, you’re going to seem special.

Like the woman who’s man lead them down the wrong street to the restaurant he said he was taking her to. Instead of correcting him when he said, “Let’s go this way,” she decided to enjoy the walk together and say, “Whatever you think.”

She was surprised and delighted when they stumbled on a live band playing on that “wrong” street. It made the night magical and enchanting instead of practical and to the point.

You are never hotter than when you’re laughing, smiling, singing and dancing.

Those are all signs that you’re happy, which is something men care deeply about. I’ve asked thousands of men how important it is that their date/girlfriend/wife is happy, and they all say the same thing: It’s everything.

When he sees you having a great time, he will feel successful. All you have to do is have the great time. Be sure to inform your face about it. You might even consider a smile campaign, which is better than Botox for making you appealing.

One woman was amazed that as she sat at dinner just smiling and listening instead of talking, that her husband said, “Did you ever think we’d be so happy?”

What is it you like about him? If you appreciate his humor, his sense of style, him driving to your area, say so. It’s not too forward. It won’t make you seem desperate. It will make you seem grateful, which is attractive. It will let him know how to please you, which will make him feel successful around you.

Like the woman who complimented the A/V guy at the conference she attended. “You liked it?” he asked, and quickly followed with, “Are you going to be back tomorrow? Can I get your phone number?”

You might be tempted to ask him what time the movie starts so you can make calculations about how long it will take to get there so you don’t miss the beginning of the show. Instead, consider trusting your guy to get you there.

He’s been getting to things on time without you for a while now. No need to show that you’re not sure he can manage it. Your faith in him will make him more manly and more attracted to your womanliness.

The University of Toronto conducted a study where they concluded–and this is not shocking–that women are more emotional than men.

That confirms what we’ve all known for a long time: That women have an emotional brilliance, and men depend on women to bring that to the relationship.

In particular, your vulnerability is what creates the fascination that leads to lasting commitment. The more vulnerable you are, the more fascinating. That means undefended, and not perfectly put together.

It means you need help sometimes, and fall apart other times.
It means there’s room in your life for a man to make a contribution because your goal is not independence–it’s interdependence.
That’s what makes you irresistible.

Laura Doyle is The New York Times best-selling author of The Surrendered Wife, The Surrendered Single, First, Kill All the Marriage Counselors, and her latest book, The Empowered Wife. Her books have been translated into 17 languages and published in 28 countries. Over 150,000 women credit her with not only saving their relationships, but also showing them how to become desired, cherished and adored.

Breaking bread together while apart

Not your last day