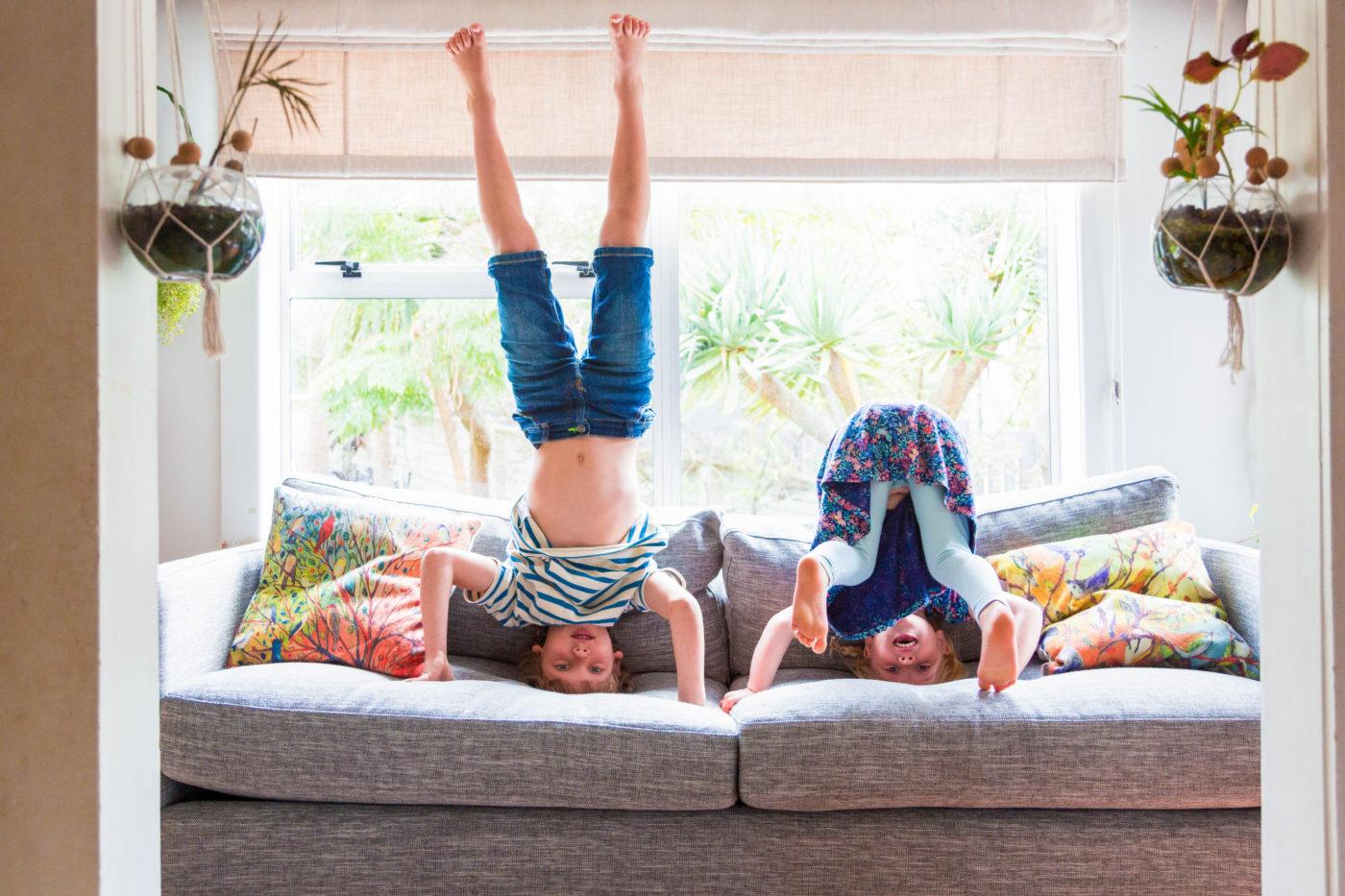 When I married my husband, I thought that I was done dating. It turns out I was wrong. I went on several dates with people I met at the library or the Internet. They were playdates for the kids.

When my two-year-old twins and I went on our first playdate I was just as nervous as a “real” date. I met the other mother online through a mom’s group so it was a “blind date”. She had a daughter the same age as my twins.

We met at neutral, public location – the library. It went well so another playdate was scheduled.

The next playdate did not go as smoothly. This time we went to the playdate’s house. When we arrived, I scanned the play area, which was safety proofed, but it wasn’t “mischievous twin” proofed.

The gate that was to contain them to the family room wasn’t securely attached. My twins immediately sought out the weak areas. They pulled at the TV cords and went behind the television. Once I unplugged the TV and blocked it off as best I could, it was no longer interesting to them.

They then sought out other vulnerable areas. My son plowed through the feebly assembled safety gate allowing him, his sister and their playdate to run through and head in opposite directions – free at last!

My first instinct was to chase after the most menacing twin. When I found him he was bathing himself in toilet water! Even though I was thoroughly repulsed, I cleaned him up and then knew I had to find his twin sibling.

As I turned the corner, I found my other twin with a mouthful of cat food. It must have been quite tasty since she was going back for seconds. Like any bad date, I knew that we needed to leave before someone got hurt or I threw up. Fortunately, the mother was very understanding.

Besides being mischievous, my twins are also endearing because somehow, they got asked out for another playdate. This time I suggested meeting at my house where I know the gates are secured and we don’t have any unattended cat food.

Cheryl Maguire holds a Master in Counseling Psychology degree. She is the mother of twins and a daughter.