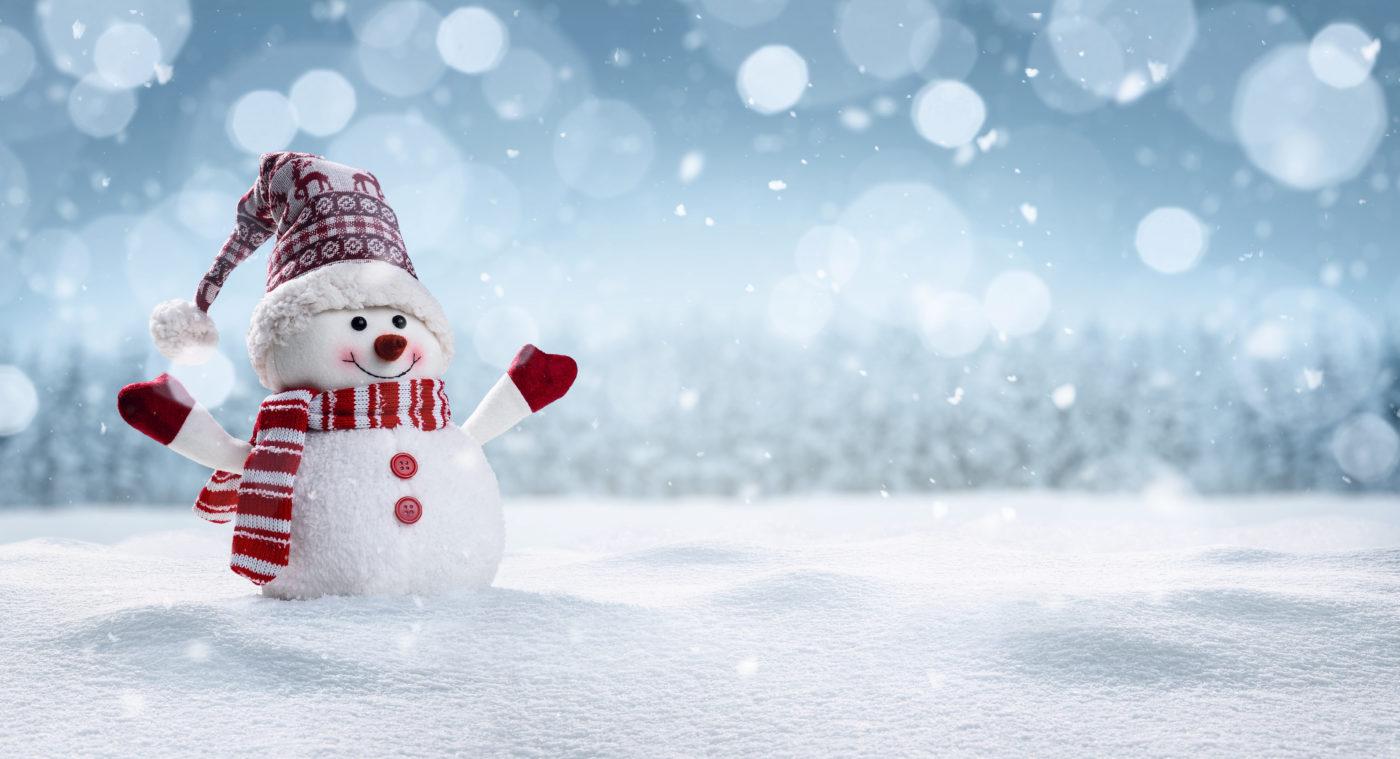 Geroge Juillerat is an atheist who loves Christmas — and he’s hardly alone. During the dark month of December, you might see him shuttling his 8-year-old son to Christmas parties, carrying a hot dish into a holiday potluck or picking out the perfect tree. His family’s holiday merriment includes presents, parties and lots of food. As for tales of baby Jesus in a manger or traditional trappings of Advent… not so much.

Nationwide, nearly a quarter of Americans don’t belong to a faith tradition; the total (which includes atheists, agnostics and those who identify as “nothing in particular”) is up 6.7 percent since 2007, according to the Pew Research Center. Meanwhile, the number of Catholics and Protestants — the most widely practiced religions in America — continues to fall (3 and 4 percent, respectively).

More adults eschewing faith communities means more kids growing up without the rituals of religion, from regular weekend services to first communions to church camps. These rituals are not likely to be mourned by kids who’ve never experienced them. But what about traditionally religious holidays with undeniable kid appeal, like Christmas and Hanukkah? Can parents who opt out of organized religion create a meaningful, memorable holiday season for their children, without compromising core beliefs?

In fact, lots of families are doing just that. We talked with several about building festive, meaningful holiday traditions without a faith-based narrative — and about rolling religious ceremony into secular celebrations to keep family traditions strong.

Stepping outside the faith

The share of religiously unaffiliated Americans is growing faster than any church’s roster, with formerly religious adults increasingly opting out. Many of today’s atheists and agnostics were brought up faithful (18 percent of U.S. adults). Such was the case for Gitit Banai.

Banai was a parent of three when she decided that the Jewish faith of her youth no longer fit. She felt like an atheist, she says, and decided to start identifying as one and discussing the choice with her kids.

“The negative views that come with [the word ‘atheists’] will only shift if more people admit to being atheists,” she says of her choice to become an active volunteer with Seattle Atheists, a nonprofit group of non-believers.

As for Juillerat, he says he grew up as a “casual Christian” but didn’t feel connected to the faith, particularly after becoming a parent. “It wasn’t until the birth of my son that I became concerned about the many harms caused by false beliefs,” says Juillerat.

Those harms? While some studies show that religion can benefit childhood development, increasing pro-social behavior like self-control and interpersonal skills, other findings show that a religious upbringing can have some unintended effects on a child’s behaviour or worldview. Some point to studies that show religion can predict teen birth rates, even when controlling for factors like income.

Research from the University of Chicago found that children raised with religion tend to share less than those from non-religious homes, and they’re more likely to believe others should be judged and punished. A Boston University study found the religious kids were less able to separate fantasy from reality.

However, does transitioning away from religion mean turning away from community and tradition? In the 1970s and ‘80s, when fewer than 1 in 10 Americans claimed no religious affiliation, church often provided both a moral and social framework. The typical church calendar brimmed with opportunities for like-minded families to interact.

So although gathering to celebrate holidays laden with religious meaning like Christmas and Hanukkah isn’t typically a high priority for atheists, this is changing. As the internet helps atheists connect and organize, groups are meeting for debates, book club discussions, game nights and annual celebrations, including winter holidays.

The idea behind agnostic and atheist holiday celebrations is to build tradition around shared values that include rather than exclude. Celebrations often center around winter solstice (this year’s is on December 21), and might also include Yule and New Year’s, along with newer, less traditional holidays: Some hold festive spaghetti potlucks to celebrate the winter holiday of the “Pastafarian” anti-creationism social movement, symbolized by a plate piled high with noodles and meatballs and showcased on everything from bumper stickers to t-shirts showing the Flying Spaghetti Monster, the group’s “deity.”

“We celebrate the Pastafarian holiday every year at our home, and open this event to the local atheist community,” says Gitit’s husband Yossi. “We’ve been doing that for several years now and this was a great opportunity to meet new friends and eat good food.”

Though local atheist groups don’t usually mark that big December 25 holiday, its members don’t necessarily skip it. “Christmas is huge for kids in the U.S. and who would want to deny a kid all that fun?” says Juillerat. “We do the full-blown holiday celebration with all the foods and decorations, just not the baby Jesus and actually trying to convince the child that Santa really is real. The anticipation and excitement of Christmas morning is still there without the exercise in credulity.”

Others go for personal rituals. Mom of three Shannon Edwards doesn’t identify with any religion and doesn’t attend services at Christmas, but she decorates a tree and exchanges gifts with family. Her favourite tradition, though, is baking gingerbread cookies on Christmas Eve and taking them to neighbours. The holidays are about investing time in your community, whatever that means to you, she says. “It’s a way to stay connected to the neighbourhood during the long winter months.”

Some atheist families want to blend religious holiday customs into their secular celebrations, to connect kids to family traditions practiced for generations. Gitit and Yossi want their children to understand religious and cultural significance of Jewish holiday traditions, even if they don’t practice the faith themselves.

The family repeats a “Kiddush,” a traditional Jewish blessing often recited in Hebrew, during Shabbat dinner or Passover Seder, says Yossi. “Our kids know that when we celebrate a religious holiday or perform what others perceive as a religious ceremony, it’s not because we believe in God or because it’s our religious duty, but because it’s our family tradition.”

Yossi’s not alone in this approach. Research from Rice University and SUNY Buffalo shows that 17 per cent of atheists have taken their children to a religious service in the past year.

Juillerat doesn’t attend church with his son, but religion is a frequent topic of discussion, particularly around the holidays. Religion is inescapable, even in our progressive society, he says, and lots of his son’s peers believe in God, so they discuss religion and its cultural and social importance.

But for them, holidays are about family, not faith. This refusal to dress the holidays in dogma means they can appreciate the festive fun of winter holidays, sparkly seasonal soirees meant to bring comfort and joy.