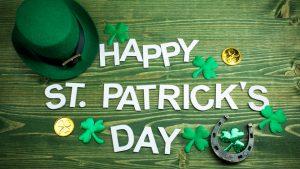 March 17th, 1994 was truly a day to be celebrated. Another blessing and just like that “Dream #2 was born.” As a toddler he was very strong willed and my life at times was challenging. However, as he grew to manhood, he became a man any mom would be proud of. Born on St Patty’s day, he by far would almost have the entire world celebrating. People would be everywhere commemorating Saint Patrick’s Day and “Dream #2’s birthday! No mom worries here.

A note about the actual Saint Patrick. He was abducted at the age of 16 in the 4th century by Irish pirates from his hometown of Roman Britain (a part of Great Britain that was ruled under the Romans) he was brought to Ireland as a slave. While a slave, he was called to Christianity escaping after six years back to his hometown and returning to Ireland in 432 due to a dream he had of teaching the Irish about God. He was captured several times, but he always managed to escape. St Patrick traveled across Ireland for 20 years baptising people, building schools, churches and monasteries.

March 17th, 461 or was it 493? His death date has never been clear nor his official age at the time of his death. Some believe he lived to 100 where others will say he was 76. No one knows for sure and it’s unclear how he died. However, he left behind many legends, one being he wasn’t Irish. However, the Irish celebrate St. Patrick each year on March 17th, which spread around the world and over the years and into the North American new traditions and stories were born.

May your troubles be less,
And your blessing be more.
And nothing but happiness
Come through your door.
Irish Blessing

Happy Birthday “H” and always remember “Que Sera, Sera, whatever will be, will be. 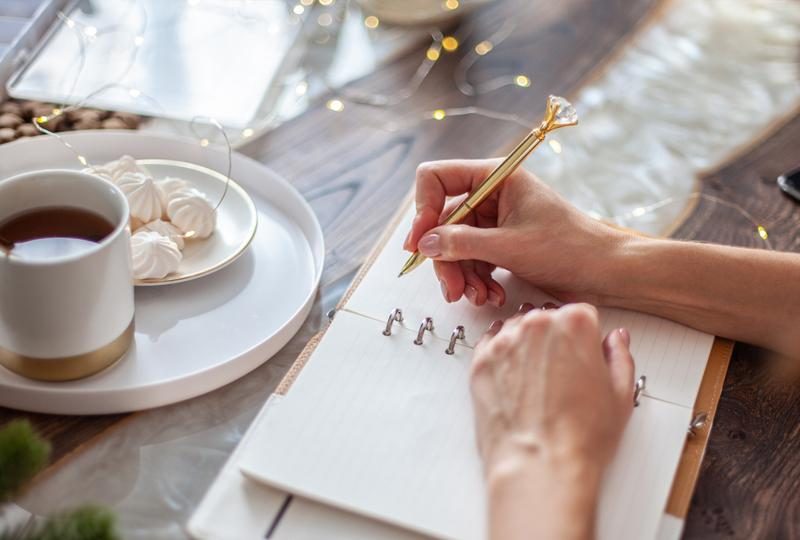 Planning for the holidays