Being the best parent possible 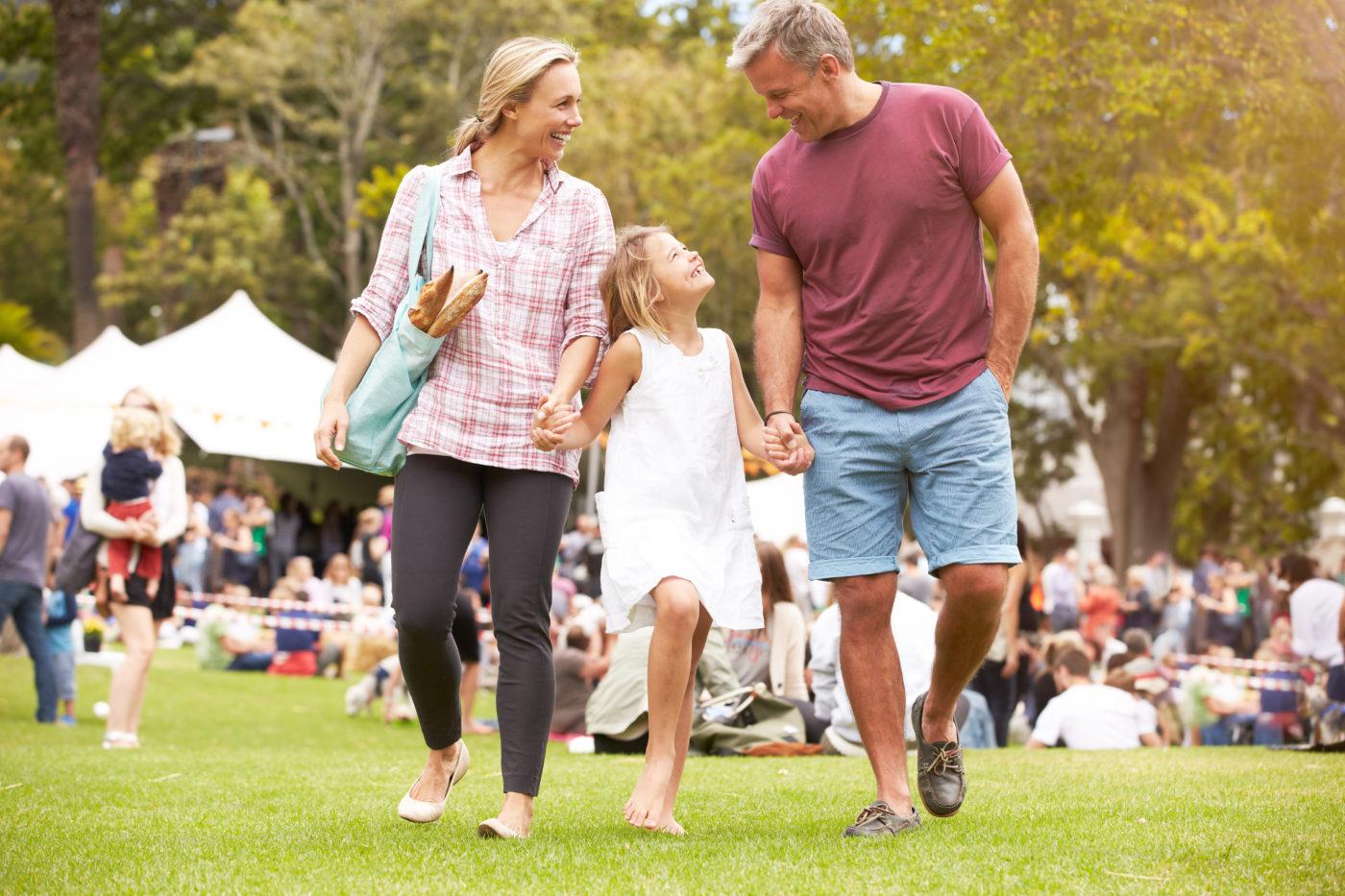 Being the best parent possible

Wouldn’t it be great if we could all be the best parents possible by simply following a few words of advice?

David Essel attempts to set us on the right path with his words of wisdom featured in this month’s Toddler section.

The skill of listening and the ability to hold off on our seemingly innate parental need to make things better, are on the roadmap. He says that kids need to be allowed to feel and express a full range of emotions. Before I had kids, I admired the relationship that several of my older and wiser friends had with their kids along with the fact that they had great kids. Each of them told me that their secret to parenting success was communication. They were there for their kids. They were approachable and available.

It sounds like a simple formula but it’s one that can be undermined by casting judgement or offering unsolicited advice.

There’s a chance they might model our attentiveness and listen when we have something to say like; “don’t forget to mow the lawn this afternoon” or “put your dirty clothes in the laundry hamper” or “it’s homework time”. Being a better listener is a worthy goal, especially in the context that Essel presents. Being the best parent possible is attainable and something that we all aspire to anyway.

It’s not possible to be “the best parent”, although I’ve encouraged my boys to refer to me as “the best mom in the world”. They refuse. I’m still working on it, both the claim and convincing them to let me hear it. I am listening more intently and intentionally these days.

No matter how hard you listen to a toddler, it can be hard to decipher what is being said. They tend to develop their own language. I recall explaining to my mom some key words that Ben had coined so that she could understand his requests and observations when she was babysitting. We still use some of the “kidisms” within our family like “dreamdone” for ice cream cone, “loulou” for cantaloupe and “bud” for blood.

The existence of toddler talk was fully revealed through the interactions of my niece’s two-year-old twins. The pair engaged in lengthy conversations in a language all their own. The gibberish sounded like the discourse between two tiny aliens.

Toddler behaviour can make them seem like alien beings but so can the actions of teenagers. Our tween section features an essay that links the two age groups. No matter the age of your kids, listen to Essel’s advice and practice being the best parent possible.