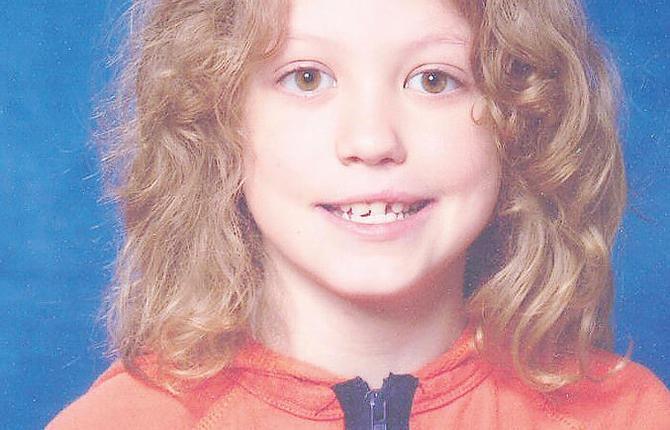 One family, one classroom and maybe one neighbour at a time, 10-year-old Branden ‘Blue Box’ McQueen is cleaning up the earth.
The Burlington boy is City Parent’s choice for Green Leader.
According to his mom Elaine, Branden is a new child since he’s gone green.
Six months ago he convinced his clan to do as much, and more, in the same way he and his classmates at St. Patrick’s School have been doing for the past two years.
At Branden’s urging the family now buys their fruits and vegetables from the local farmer’s market and purchases organic foods at the grocery store.
Instead of planting flowers last summer, the  McQueens sowed tomato and cucumber seeds. Now, as a house rule, lights are kept off during the day and all computers and games are turned off prior to bedtime.
Before and after his Grade 5 classes, Branden has assigned himself a lengthy list of chores that includes: composting food scraps and sorting all the newspapers, magazines, glass, cardboard, plastics and cans his mom, dad Bradford and sister Christine accumulate in a day.
He admits recycling and composting can be gross but the messiness is worth it. By the time the trucks trek down his street each week,  Branden has six blue boxes ready for pick up.
"In six months we’ve come this far, to the point where we put less than one bag of garbage out each week," said his mom Elaine.
Branden learned most of this green know how at school.
"St. Patrick wants all of its students to recycle," said Branden.
Principal Suzanne Rossini takes the three  Rs very seriously, said Branden by placing a blue box in each classroom and encouraging students to take a litterless lunch.
For all of the accolades he’s received through this Green Leader award, Branden insists he’s an average boy. He’s certainly a determined one.
As dismaying as it may be to see too few Blue Boxes at resident’s curbside in his city, Branden said he "must" continue to convince people to recycle "even when I know they don't want to hear it."
"Come on everyone, we are no longer in the cave man years. We know what we have to do to improve our environment. Why not get started today? Please Recycle," he urged.
His family’s rapid reversal and Green conversion gives him hope that others can make the same transition.
"Even my parents used to only fill one recycling box. Now, I can say with all of my nagging and persistence that my parents and extended family are all recyclers. This shows me that they care about my future.’’ 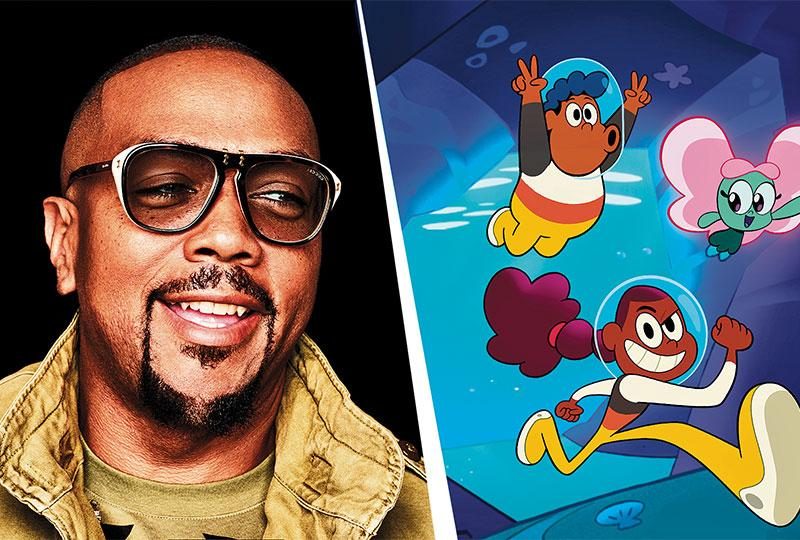