I spent 40 minutes talking to my seven year old this morning, just sitting with him on his bed and talking. It wasn’t a conversation that should have taken 40 minutes, but the mood he was in ensured that it took that long. He was even late for school, and I’m sure that I’ll get a lecture about tardiness from his teacher because of it, but some things shouldn’t be rushed.

He’s been quite argumentative over the last while, with me, with his mother, with his grandmother, with his brothers.  Everything, even a simple conversation about why he’s feeling so argumentative, turns into a fight, often ending in him crying, screaming, and hitting people. Giving him consequences for the behaviour doesn’t seem to help him address whatever issues are at the root of the thing. In fact, they often seem to worsen the situation. It was beginning to wear on the family, and it came to a crisis this morning when he and grandma got into an argument, with voices raised on both sides.

So we needed to talk things through, even if it took 40 minutes, even if he was late for school.

It’s easy to let kids avoid this kind of talk. After all, it’s not comfortable for anybody. It takes time and energy we don’t feel like we have. When they tell us just to go away, it’s often easiest just to give them what they want.  But nothing gets solved that way.

As parents, we need to be gently insistent about having those difficult conversations, not just because we need to deal with the specific issues, but also because it keeps communication open between us and our children, because it lets them know that we love them enough to take them and their lives seriously. 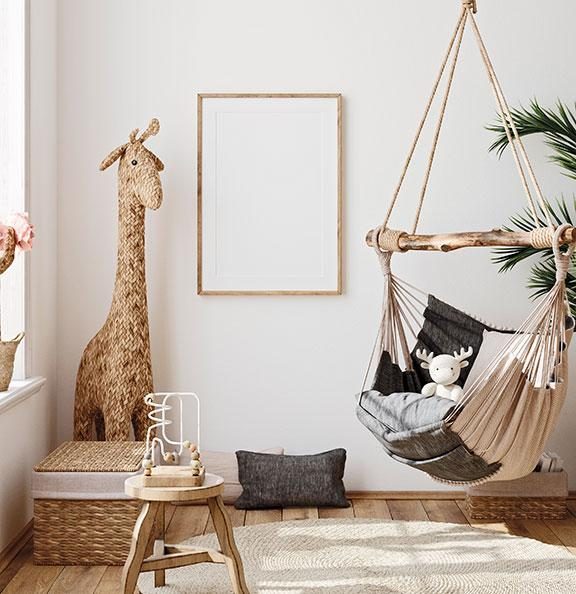 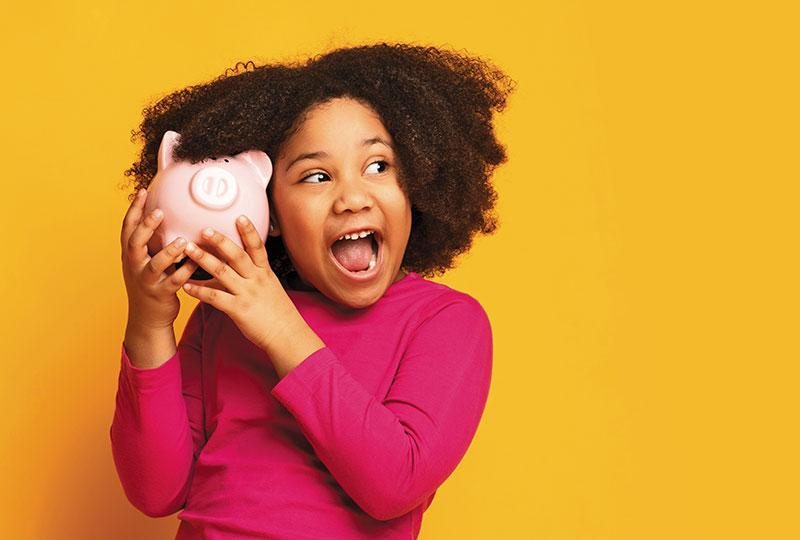