Where Your Goat is Tied

Where Your Goat is Tied

When I was a kid, the eldest of five boys, one of my mother’s favourite sayings was, “Don’t let him know where your goat is tied.”

Now, we reasoned from the context that she meant, “Don’t let your brother know what makes you angry,” but it was only recently that I bothered to go and figure out where that saying comes from and what it really means.

As it turns out (and maybe you know this already), the saying comes from horse racing. Horse owners used to think that having goats share a stall with their high-strung racing stallions would help keep them calm the night before a race, ensuring that they would perform better on the track. One method of sabotaging an opponent was to sneak into the stall, steal the goat and spook the horse, which owners thought might give them a competitive advantage.

The interesting thing here (at least to me) is that knowing this information completely reverses what I assumed my mother meant when she told us not to let others know where our goat was tied. We understood it to mean, “Don’t let other people know what makes you angry,” but it actually means, “Don’t let people know what keeps you calm.”

The truth is, whether we’re 5 years old or 50, we can’t do much about many of the things that stress us out or provoke us. We can try all we want to hide the fact that speaking in public is stressful or that a younger brother’s whistling makes us crazy or that the neighbour’s dog pooping on our lawn despite several conversations on the subject is a serious irritant, but that won’t necessarily keep us from having to put up with those things. Rather than trying to hide what stresses and frustrates us, it might be a far better approach to ensure that we don’t let those things steal away the things that keep us calm.

After all, it’s normal to be stressed if you’re a stallion before a race. You can’t avoid that. All you can do is make sure that you keep your goat nearby in order to help you cope.

So, figure out what your goats are, and help your children do the same. Life is full of stress and frustration. That’s often unavoidable. What we need are strategies to cope with all that stuff. And our kids, especially in a culture increasingly suffering from depression and anxiety, need that too.

I don’t know what will work for your kid, and maybe you don’t know yet either, but we need to find goats for our kids to keep with them when their emotions get big. Not just one goat, but a whole flock. The more ways we can find to help them cope with their anxieties rather than run from them, the better off they’ll be. 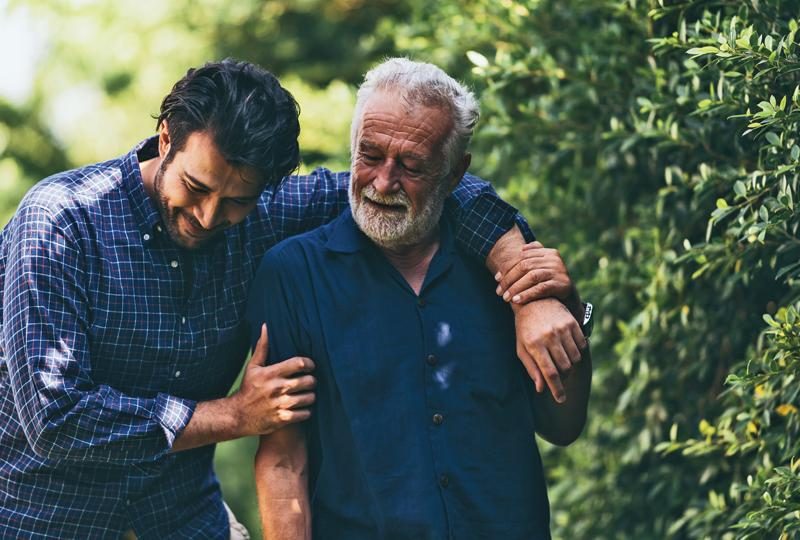 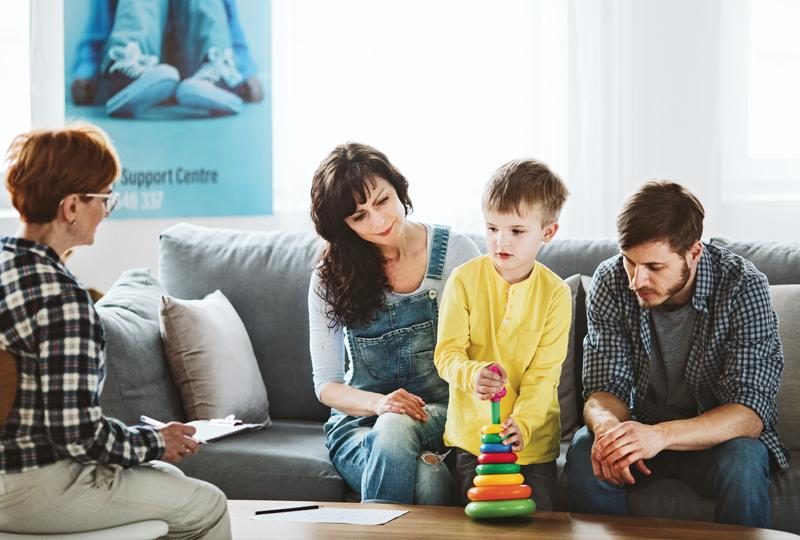 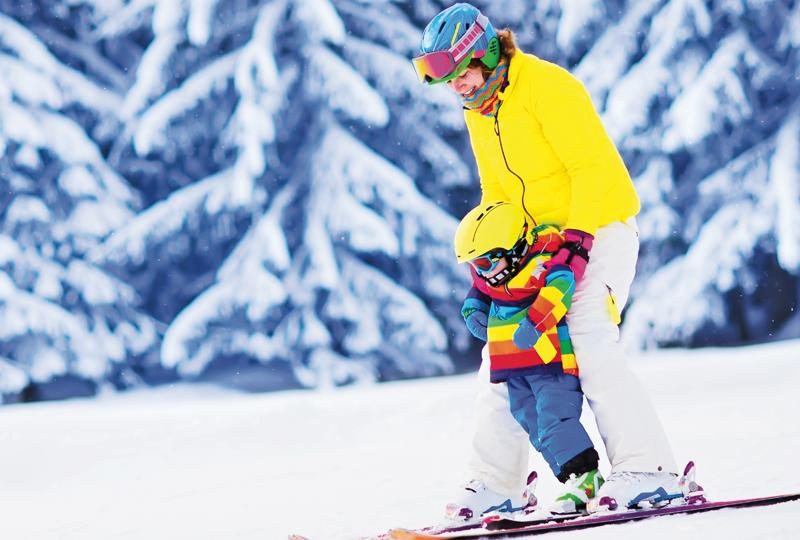