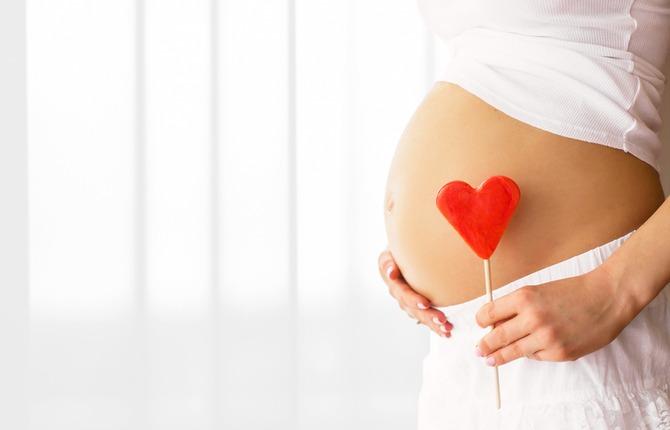 New studies have shown how important it is for pregnant women to have optimal blood levels of vitamin D to help lower the risk of their babies developing multiple sclerosis and autism.

A newly published study in Neurology from Danish researchers has found that babies born within the lowest quintile of vitamin D levels had twice the risk for future multiple sclerosis (MS) as infants born in the highest quintile. This led the researchers to conclude that low concentrations of neonatal vitamin D are associated with an increased risk of MS.

Earlier this year, a study published in JAMA Neurology on data from the Finnish Maternity Cohort also found that maternal vitamin D deficiency during early pregnancy was associated with a two-fold increased risk of MS in the offspring compared with women who did not have deficient vitamin D levels.

Dr. Reinhold Vieth, scientific advisor for the Vitamin D Society and retired professor at the University of Toronto, says that in addition to lowering the risk of developing multiple sclerosis and autism, a clinical trial now shows that risk of premature birth is lower if North American women raise their blood vitamin D levels that match amounts that are naturally present in the blood of women living in the tropics.

“Getting vitamin D levels of pregnant women that are ‘natural for human beings’ will have a beneficial effect on infant health that will last a lifetime,” says Dr. Vieth.

Vitamin D scientists recommend that everyone including pregnant women reach a vitamin D blood level of between 100-150 nmol/L. Pregnant Canadian women, especially through winter, should consider taking up to 4,000 IU/d of vitamin D3 supplement for the best health of their future baby. You should test your 25(OH)D blood level after 3 months and see if the 100 nmol/L level has been achieved. If not adjust your dosage.

At the Medical University of South Carolina (MUSC), The Protect Our Children NOW! Program was launched by GrassrootsHealth and MUSC in 2015. The program helps pregnant women achieve a vitamin D level of greater than 100 nmol/L and frequently requires doses of 4,000 IU/d. It is expected to produce best practice procedures that can be replicated by hospitals worldwide and is based on research conducted by Dr. Bruce Hollis and Dr. Carol Wagner of MUSC.

The Institute of Medicine (IOM) and Health Canada have recommended that the tolerable upper intake level (UL) of vitamin D for pregnant women is 4,000 IU/d. This represents the maximum daily intake that is unlikely to cause adverse health effects. Previous randomized controlled trial studies have proved the safety and effectiveness of pregnant women taking 4,000 IU of vitamin D3 supplementation per day.

“This new research adds valuable scientific evidence proving the importance for pregnant women to have optimal vitamin D levels between 100-150 nmol/L for the health of their new infant,” says Perry Holman, executive director of the Vitamin D Society. “The Vitamin D Society encourages medical professionals to advise pregnant women to take up to 4,000 IU of vitamin D3 supplementation per day and to reach the required serum level. It’s a safe, easy and inexpensive way to help ensure that they give their infant the best chance for a healthy life. This change to current clinical practices could help prevent future cases of multiple sclerosis and autism in Canadian infants.”