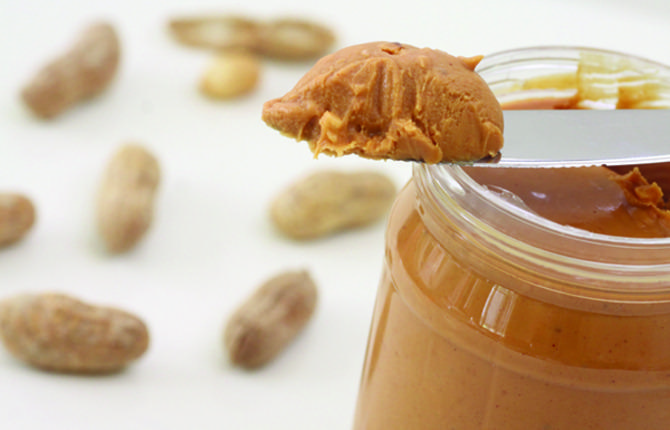 By about 6 months of age, babies should be regularly eating food with peanuts in an effort to prevent the development of a peanut allergy, according to new clinical guidelines released recently.

The U.S. guidelines – created by an international expert panel and endorsed by the Canadian Society of Allergy and Clinical Immunology – are based on a landmark study published in 2015 showing the benefit of introducing peanuts to infants, even those deemed to be at high risk of developing a peanut allergy.

“It’s really quite groundbreaking, “ says the only Canadian panel member, Dr. Edmond Chan, director of the allergy clinic at BC Children’s Hospital. Chan is also head of the Division of Allergy and Immunology in the Department of Pediatrics at the University of British Columbia.

“There haven’t ever been guidelines in the past completely dedicated to peanut allergy as the problem and these are very firm in recommending when parents should introduce peanut – unlike prior guidelines, which were a bit more wishy-washy.”

According to the new guidelines, published by the National Institutes of Health, babies at high risk of developing a peanut allergy – those with severe eczema and/or an egg allergy – should start eating peanut-based products between 4 and 6 months. But beforehand, parents should speak with their baby’s doctor, who may recommend an allergy test and introducing peanut-containing food in a physician’s office. Babies with no risk, or mild or moderate eczema – more than 90 per cent of infants – can have the food introduced at home at about 6 months of age.

And once started, food containing peanuts should be given regularly – ideally, three times a week, Chan told the Star. At the very least, it should be consumed weekly.

“A lot of families are aware they should introduce early, but very few are aware of how frequently they have to keep giving it,” he says.

“If you don’t keep giving it regularly, there’s no benefit.”

The latest guidelines were developed as a result of the Learning Early About Peanut Allergy (LEAP) study, a randomized clinical trial in the U.K. involving 640 babies. Results published in February 2015 showed that regular peanut consumption, beginning in infancy and continued until age 5, led to an 81-per-cent reduction in developing a peanut allergy among high-risk babies.

Although these guidelines originated in the U.S., Chan expects Canadian doctors to take note because they will be co-published in the Canadian journal Allergy, Asthma & Clinical Immunology with an accompanying editorial written by Canadian experts. – Toronto Star