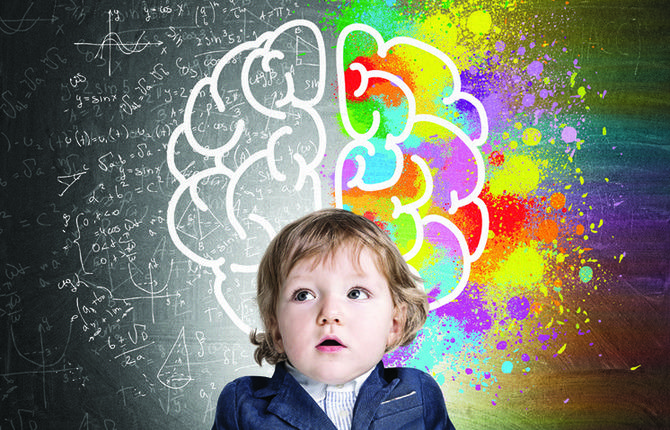 Whether you’re divvying up the restaurant tab, helping with homework or multitasking on projects at work, your brain works better when you feed it well. In fact, scientists in the pioneering field of nutritional neuroscience are finding that specific nutrients may be able to charge your brain’s neurotransmitters
(messenger cells), thereby enhancing your mental performance and sharpening your memory. These nutrients come in pill form, but “the best brain food is a healthy diet,” says Madelyn Fernstrom, PhD, professor of psychiatry, epidemiology and
surgery at the University of Pittsburgh School of Medicine. To give yourself a mental edge, here’s the heads up on what to eat to feed your brain well.

What it does: This plant pigment accumulates between brain cells to help your brain’s neurotransmitters communicate with each other.
“The connections between our brain cells are like money to the economy,” says Matthew Kuchan, PhD, a researcher at Abbott Nutrition and the
Center for Nutrition, Learning and Memory at the University of Illinois. Emerging research suggests that lutein impacts our intellect at every stage—from childhood through old age.

“There’s a strong correlation between lutein status in 8- and 9- year olds and their performance on memory tests and measures of academic
performance,” Kuchan says. Similarly, a study in Frontiers in Aging Neuroscience found that seniors who consumed more lutein had better crystalized intelligence—the ability to retain and use information that has been acquired throughout life.

Food for thought: Aim for 6 milligrams of lutein every day, the equivalent of one cup of steamed kale. If that sounds ambitious, Kuchan suggests taking a 12 milligram lutein supplement, a tiny red pill, every other day. “That’s what we practice in my family,” he says. A father
of seven, Kuchan also recommends a 12 mg every-other-day supplement for his parents, who are in their 80s as “added health insurance.”

Like lutein, natural vitamin E is a powerful antioxidant that helps brain cells communicate with each other to promote memory, vision and
language development. It works with lutein and DHA, a good fat in the brain that’s vital for cognitive function. Natural vitamin E mingles
with the brain’s stockpile of lutein to protect DHA from breaking down.

What it does: This important mineral helps myoglobin in muscle cells and hemoglobin in red blood cells ferry oxygen throughout your body,
including to your brain. Iron-poor blood has been linked to a short attention span and mental sluggishness.

Food for thought: Consume these foods with a vitamin C-rich food such as orange juice to up your body’s ability to absorb iron. Women
age 50 and under should get 18 mg of iron per day (27 mg/day if you’re pregnant). Women age 51 and over, need 8 mg of iron per day.

What it does: This little-known trace mineral may foster hand-eye coordination and short-term memory.

Food for thought: In the body, boron mimics the action of the hormone estrogen, which means that, like estrogen, boron helps calcium
keep bones strong.

What it does: In the body, choline is converted to the neurotransmitter acetylcholine, which may regulate memory and mental sharpness.

Food for thought: To limit artery-clogging saturated fat, which isn’t good for your brain or your heart, choose lean cuts of red meat and trim all
fat before cooking.

What it does: This B vitamin (also known as folate in food form) helps maintain your brain’s levels of memory-boosting choline.

Food for thought: Folic acid has been found to reduce the risk of neural-tube birth defects; all women of childbearing age are advised to get at
least 400 micrograms daily in foods or supplements to guard against the possibility of birth defects. Most breads and cereals sold in the U.S. are
fortified with folic acid.

What they do: Vitamins C, E and beta-carotene and other carotenoids (a class or orange plant pigments) help battle cell damage caused by free
radicals (unstable oxygen molecules) that may lead to cloudy thinking and premature brain aging.

Super sources: Whole grains, nuts and dark green, purple, blue, red, yellow or orange fruits and veggies such as tomatoes, sweet potatoes,
strawberries, blueberries, concord grapes, cantaloupe and kale. A trick to help you eat more produce: Pack it in before 4 p.m.. Studies show
that if you don’t get it by then, you’re chances of eating enough produce for the day are slim.

Food for thought: The latest research shows that taking antioxidants in pill form or added to foods doesn’t confer the same health benefits
as getting them from food. Getting plenty of antioxidants from your diet can also help reduce your risk of heart disease.

What it does: This super-unsaturated essential fatty acid helps brain cells forge new connections. With linolenic acid in your diet, you might
“get it”—especially complex stuff—more easily. Women should get 1.1 grams of linolenic acid per day.

Food for thought: Unsaturated, heart-healthy fats, such as soy and canola oil are also a good source of vitamin E, an antioxidant that may
reduce your risk of heart disease as well as boost your immune system, keep your brain and eyes healthy and reduce your cancer risk.

What it does: Although its main job is to build strong bones, calcium has also been shown to increase your ability to concentrate during
premenstrual days, when hormonal changes impair mental focus.

Food for thought: Women age 50 and under: Aim for 1,000 mg per day, including if you’re pregnant or nursing, which is roughly equivalent
to the amount of calcium in two cups of low-fat yogurt plus an 8-ounce glass of milk. Women age 51+ should get 1,200 mg of calcium per day.