Our family seems to specialize in dental problems.

With three active boys who have little fear or awareness of danger, we've actually managed pretty well in most other respects.  We've yet to break to break a bone.  We've yet to have a concussion.  We've kept hospital visits to a bare minimum (one for a baby in respiratory distress, and one for a toddler who ate a poisonous berry).  Teeth, however, teeth are another matter altogether.

Between Marlon and Jayden, we've had no less than five separate incidents involving at least one tooth being knocked out.  Counting the teeth that were lost through subsequent infection and dental surgery, the two of them have lost nine teeth in total.

Fortunately, they've all been baby teeth, but all this dental disaster has meant that Marlon and Jayden have spent far more than the usual amount of time (and let's not forget money) sitting in the dentist's chair.  Marlon in particular has had to have two teeth pulled, a spacer inserted then removed, a retainer made (and quickly lost), and a nighttime mouthguard made.  He's been on antibiotics for his teeth four separate times, and he knows this is only the beginning.

The orthodontist has told him that the damage to his teeth will likely mean having some sort of dental apparatus into his 20s.  We're not talking discrete little braces here either.  His adult teeth don't have proper support around them, and the impact of losing the baby teeth shifted them in the root bed. They're coming in all sorts of crooked, and his bite is forcing them even further out of place.  He's looking at having some hard-to-kiss-comfortably apparatus starting soon and lasting for a long time, right through the getting-my-first-kiss years, and this is especially tough for a kid who is as concerned with image as Marlon is.

I knew that the whole thing was bothering him, but he wasn't really interested in talking about it until we were coming home from my basketball game on Monday, where I had just sustained a dental injury of my own.  I had taken an unintentional elbow to the face from a very large man, which chipped two of my teeth and laid me out on the floor.  I was complaining about how much my face hurt on the way home, when Marlon essentially told me to get over myself, because my dental problems were nothing compared to his (which is a serious understatement).

We had a good chat though. My tooth problems seemed to let him talk about his own, and he even laughed about this being our family's nemesis. Then yesterday he came home from the library with a graphic novel about a girl surviving high school with crazy braces, and we had another good chat.  He seemed much more at peace with the whole thing.

I wouldn't want a repeat of the elbow to the head, of course, and I'd really prefer not to chip any more teeth, but on this occasion it was worth it, if only to make a point of connection with Marlon and to let him work through his concerns a bit.  I don't know if it will make the coming years any easier for him, but at least we'll have had this chat and he'll have talked about his worries, and he'll know that I've felt a little bit of his pain. 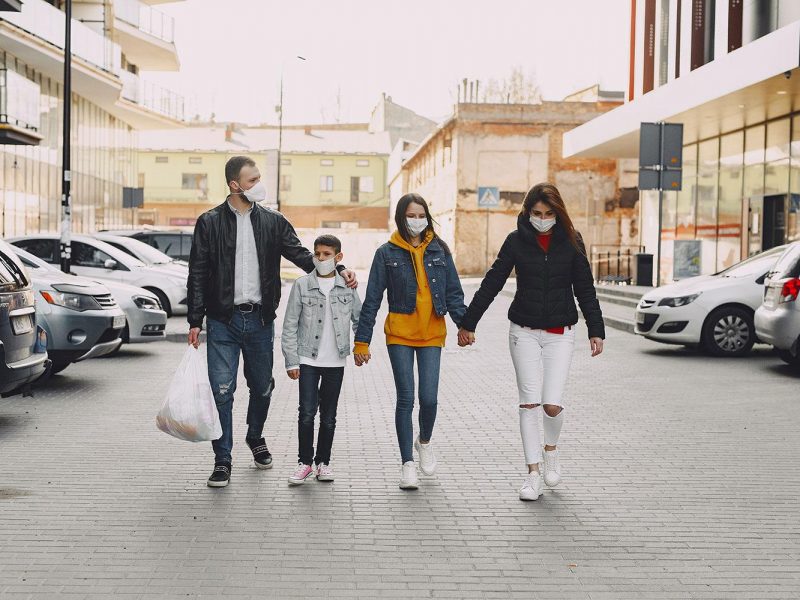