How to safeguard children with special needs from bullying 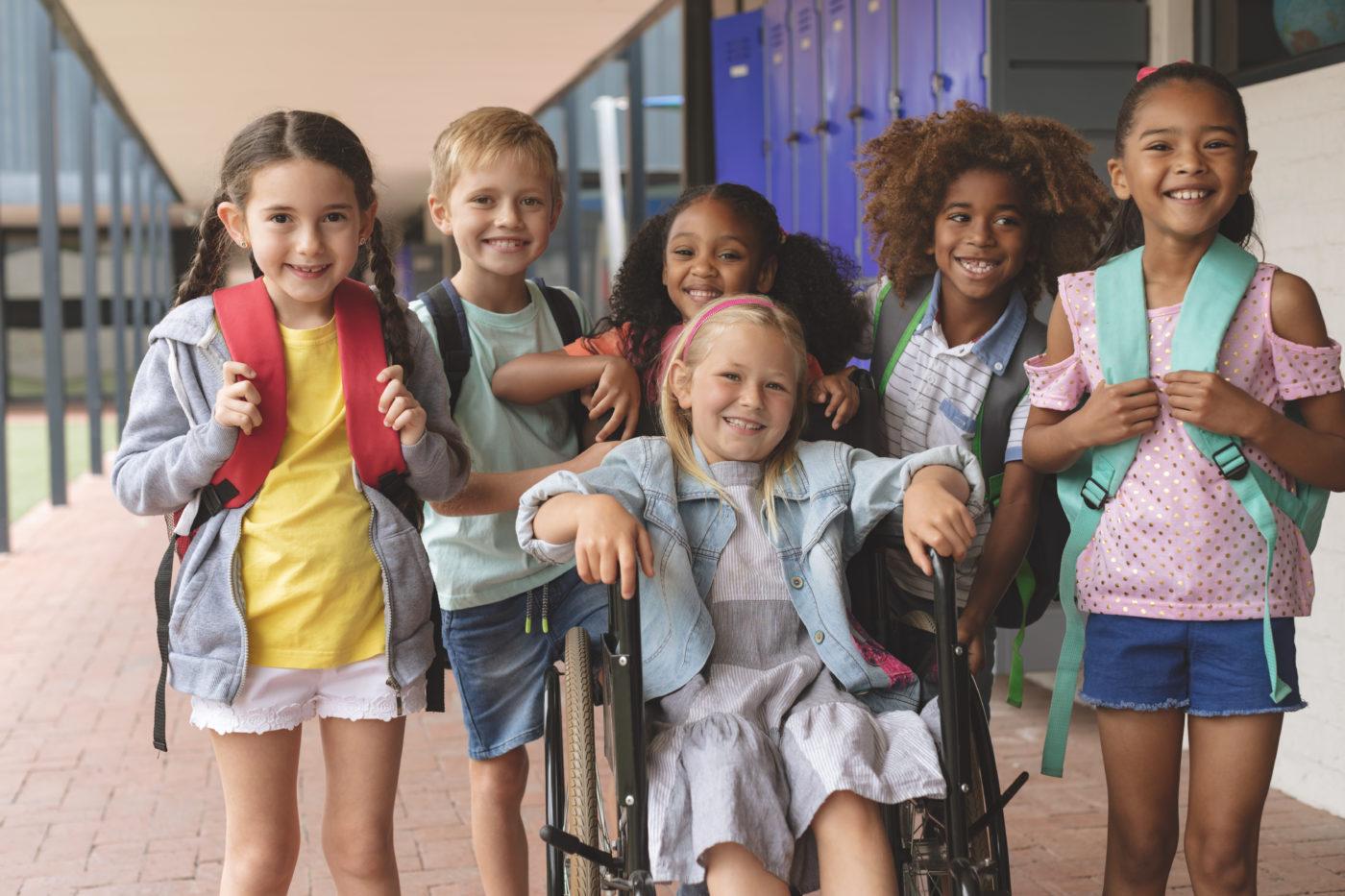 How to safeguard children with special needs from bullying

When young Cody joined the peer inclusion preschool at his neighborhood public school, he fit in from the start. His class was a mix of neurotypical “peer mentors” and children with disabilities, including students like Cody with apraxia of speech, a motor speech disorder that made communication complicated. The school’s curriculum encouraged understanding and advocating for students with disabilities, says Cody’s mom, and he felt accepted and included.

Because the peer inclusion program wasn’t offered after preschool, Cody enrolled in another local school for kindergarten. That’s when the bullying began—Cody began experiencing harassment and physical bullying nearly every day, mostly from students in his own class. When he reacted, he was punished by missing recess or simply sitting in “time out,” recalls his mother, an active member of the local Special Needs PTA. “We were getting 4, 5, 6 disciplinary notices every week, and I knew something was really wrong, because that wasn’t an issue at his other school.”

Bullying at school—defined as disrupting or interfering with a student’s educational environment through intimidating, threatening, or physically harming a student or the student’s belongings—affects children with disabilities more often than other kids. While around ten percent of neurotypical kids experience bullying, the number jumps five-fold for students with disabilities.

Through bullying is harmful to all children, it’s especially hurtful for children with disabilities. Children with certain conditions that affect speech or communication may not be able to tell teachers or caregivers what they’re experiencing, making bullying harder to identify and correct, says David Camenisch, MD, a psychiatrist with the Seattle Children’s Hospital Autism Center. “A child with special needs who is bullied may internalize their distress, becoming disruptive at school or at home, developing feeding or toileting problems, or physical complaints like stomachache or headaches.”

And bullying doesn’t just harm the child being bullied. Bullying negatively impacts students who observe it—the so-called bystanders—along with teachers and adults connected to the school. “Bullying is insidious because it erodes feelings of confidence and safety not only for those directly involved in bullying but for bystanders, teachers and parents,” says Camenisch.

School districts are starting to take notice. “In recent years, there’s been greater awareness and more education around what bullying is as it relates to students with disabilities, and the fact that students with disabilities have protections under the law,” says Jen Cole, MA, director of Parent Training and Information with Tacoma’s PAVE (Partnerships for Action Voices for Empowerment), which provides support and resources for individuals, youth and families impacted by disabilities.

Awareness of the impacts of bulling on multicultural and English learning children with disabilities is also increasing, Cole says, thanks to the advocacy effects led by caregivers and organizations like Open Doors for Multicultural Families.

“Students with disabilities experience a lot of intersectionality with identity,” says Cole. “That means that when a student with a disability is also transitional bilingual, English learning, a student or colour, or experiencing homelessness, they’re more vulnerable to bullying and also have less access to resources to help.”

When it comes to bullying, caregivers for students with disabilities can’t afford to be unprepared, says Cole. “I encourage families to be proactive because it’s so hard when it happens to and we are unprepared,” she says.

One of the best ways to prepare: Make your child’s individualized education plan (IEP) part of your anti-bullying toolkit. “Make this [harassment, intimidation and bullying] part of your student’s IEP meeting so that things like social-emotional growth and self-determination become something you’re talking about regularly with the school,” Cole says.

Self-determination, or the student’s ability to voice their own needs and wants, can be a benchmark within an IEP plan, as well as a school-wide focus. “A healthy school climate is one in which everyone is actively working on skills like showing respect, being safe, being responsibility, and specific skills elated to bullying, specifically self-determination—students learning how to speak up for themselves,” says Cole.

A combination of peer advocacy and parent-to-parent education shifted the climate in Cody’s kindergarten classroom. His mother used social media and the classroom contact list to educate other parents about Cody’s condition and ask for their support. As the class learned more about disability and bullying, Cody’s primary tormentor ended up becoming a strong peer advocate. “It was an exhausting few months, but it made me aware of the resources that are available for things like this,” she says.

Most importantly, Cody now feels accepted and included at his school, she says. “He absolutely loves his friends. He just wants to feel like everyone else.”

Bullying isn’t a learning experience anyone wants for their child—it’s far too damaging and dangerous. “But addressing bullying can be very empowering for kids and for adults,” Camenisch. “It can jumpstart learning and give kids an opportunity to help others understand their unique challenges.”

“It is possible to navigate this successfully,” he adds. “But it takes a team.”

Malia Jacobson is a nationally published health and family journalist. 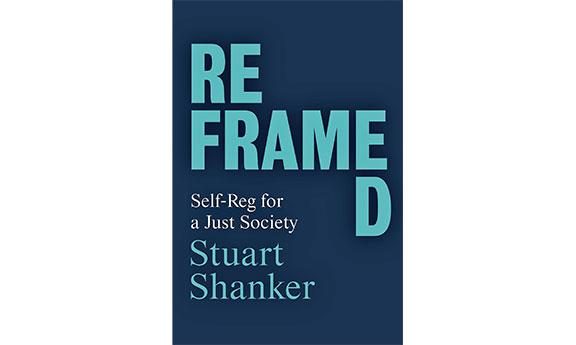