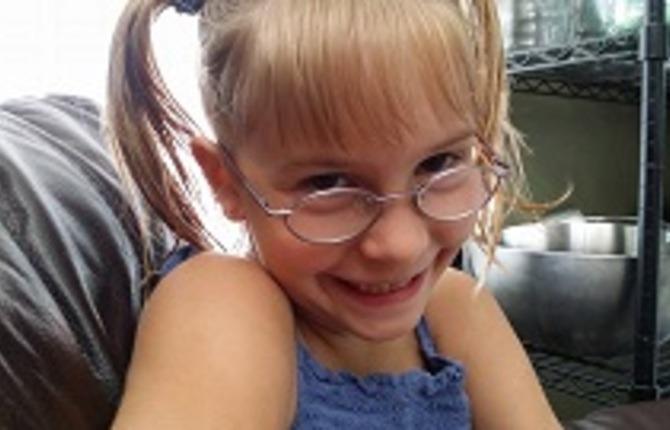 At what age is a child ready to have his or her ears pierced? When I was eight, I had my ears pierced, but I didn’t take care of them and they got infected and I had to let them grow closed. I was ten when I got them pierced again. So when my daughter started asking when she could have them done, I thought about it long and hard – she’s only 7 after all. She presented a very convincing argument as to why she felt she was ready, so I agreed that she could have it done.

Then the question of whether to have her ears pierced with the piercing gun or a needle arose. I’ve heard that there are advantages and disadvantages to both.

The advantage to the piercing gun is that both ears can be done at the same time. Not only does this eliminate the anticipation of having to have one ear done at a time, it’s relatively quick. But the piercing gun can cause trauma to the ear lobe because of the pressure and the studs or gun can get stuck. For the fleshy lobe, many people recommend using the gun.

The advantages to going somewhere where they pierce with a needle is the training and experience most needle piercers have. While the experience of having a needle pierce the ear is said to be less painful, most places pierce one ear at a time. When piercing the cartilage, needles are recommended.

We ended up opting for the piercing gun – both ears at the same time to avoid angst. The excitement of picking out new studs (sparkly pink ones) was the first distraction. Then with two wonderful ladies on either side, it was a quick, 1, 2, 3 and it was finished.

Of course the after care is extremely important to prevent infection and allow the newly pierced holes to heal, but so far, my daughter has been very diligent with reminding me to clean them twice a day!