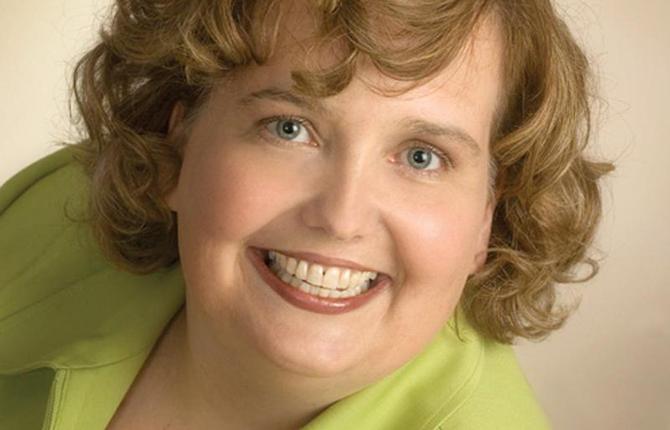 Flu Shot for Moms-to-Be
Getting the flu shot when you are pregnant reduces the likelihood that your baby will get the flu or be admitted to hospital with a respiratory illness during the first six months of life.

That’s the key finding to emerge from a study conducted by a group of researchers from Johns Hopkins University, who studied 1,160 mother-infant pairs. They discovered that, during the flu season following the babies’ births, babies whose mothers had received a flu shot during pregnancy were 41 per cent less likely to develop a the flu and 39 per cent less likely to be hospitalized than other babies whose mothers had not received a flu shot during pregnancy.

This latest study supports the existing Health Canada recommendation that women who will be pregnant during flu season receive the flu shot.

Rotavirus Shot for Babies
The Canadian Paediatric society is recommending that all Canadian babies be vaccinated against rotavirus (the most common cause of serious diarrhea in babies and young children). It is also also calling for public funding of the vaccine, which is not currently covered by provincial or territorial health plans.

Rotavirus, which can be spread directly (from person to person) or indirectly (through the sharing of toys), usually lasts from three to eight days. It cannot be treated with antibiotics. Rotavirus outbreaks in Canada usually occur between February and May. Serious illness can cause dehydration. (About 14 per cent of children who develop the virus will need to see a health professional or visit a hospital.)

Two rotavirus vaccines are currently approved for use in Canada. The vaccines are about 98 percent effective in preventing severe illness that might otherwise lead to hospitalization.

Ann Douglas is the author of The Mother of All Pregnancy Books (second edition coming in 2011) and numerous other books about pregnancy and parenting. Visit  www.anndouglas.ca.