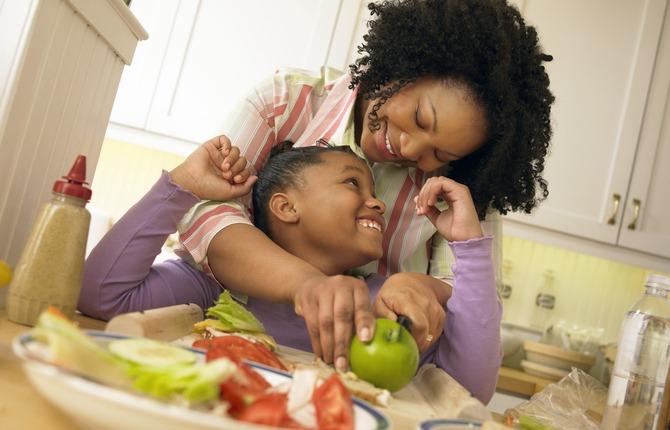 I was the director of a childcare center focusing on infants and toddlers. I also have a daughter of my own. I know firsthand how tricky feeding toddlers can be. One week, they only want to eat yogurt and string cheese. The next week, they refuse all things dairy. Figuring out what to feed them can be frustrating.

Here are some recipes that have proven success with both the children at my childcare center and my own daughter.

Kid friendly recipes don't have to be complicated. Just go with whatever your toddler is willing to eat this week. According to What to Expect (www.whattoexpect.com), the toddler years are tricky for feeding but as long as you offer a variety of choices, eventually they will begin to eat more regular meals.

Rachael Moshman is a mom, freelance writer, blogger and early childhood educator.  Find her at www.rachaelmoshman.com 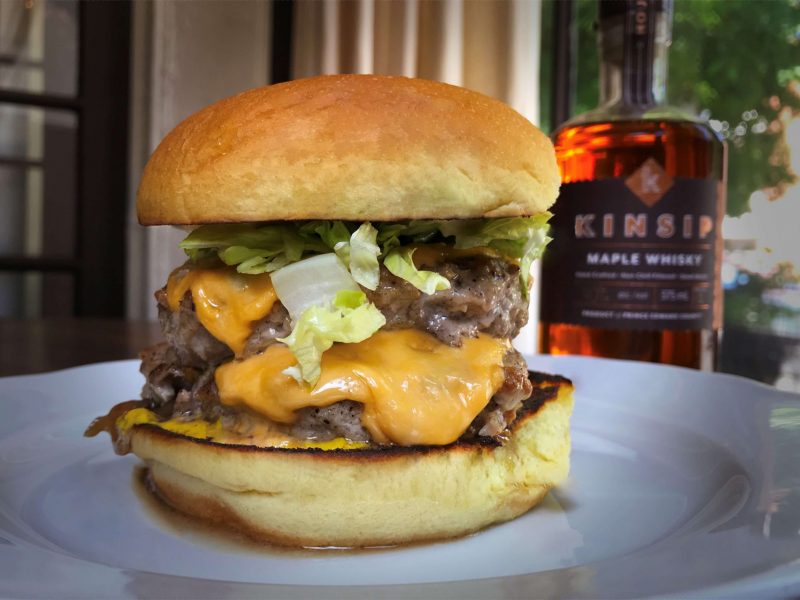 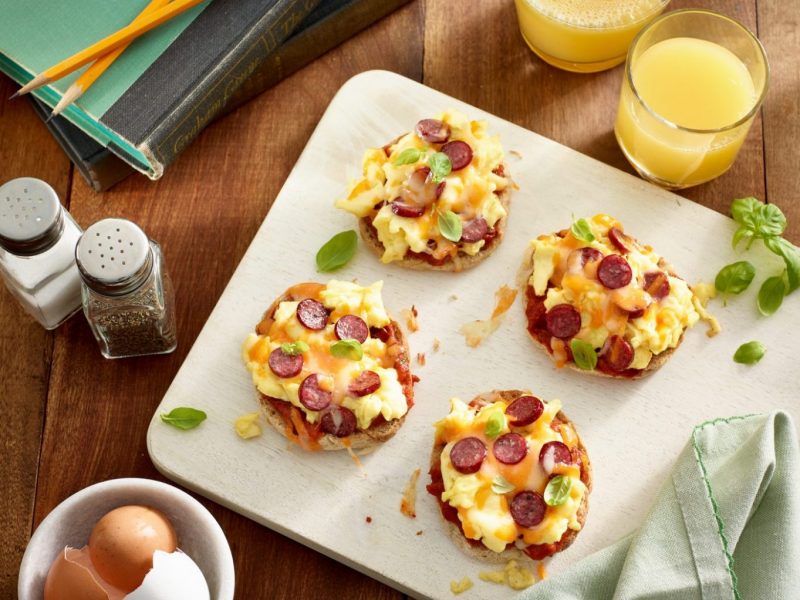