I've written before about a curious fact — that one of the highest indicators of whether children will go on to participate in high risk behaviour like problem drug use, unsafe sex, and illegal activities is whether they eat at least a meal a day with their families.

One thing that I've been noticing lately, however, is the benefits of having frequent meals with other people as well. Although I'm not aware of any research on the subject, my personal observation has been that sitting down with other people and spending time with them over the intimacy of a meal is a really beneficial experience for my kids.

It forces them to make room in their conversation for other people in a more patient way than they do on the playground or in the park. They need to listen more, wait their turn more, think about what they'll say more. In other words, they learn how to hold mature conversation.

It shows them that there are people different from themselves. They learn that other families eat different foods at different times and in different ways, that our own way of doing things is just one of many.  In other words, they learn to understand and respect other family cultures.

It situates them in a community that's bigger than their own home and their own family. They see that we are part of a larger neighbourhood and social network that is often interrelated and interdependent.  In other words, it expands their world and their ability to think beyond themselves.

In a culture that is becoming increasingly isolated and self-centred, I think there is tremendous benefit to the simple act of having a meal with friends, and it doesn't need to be a stressful occasion with hours of cooking and house cleaning.  It only needs to be a pot of stew and nice loaf of bread — maybe a bottle of wine to get the parents relaxing a bit — and some time together as friends and neighbours.

I bet you'll even have fun. 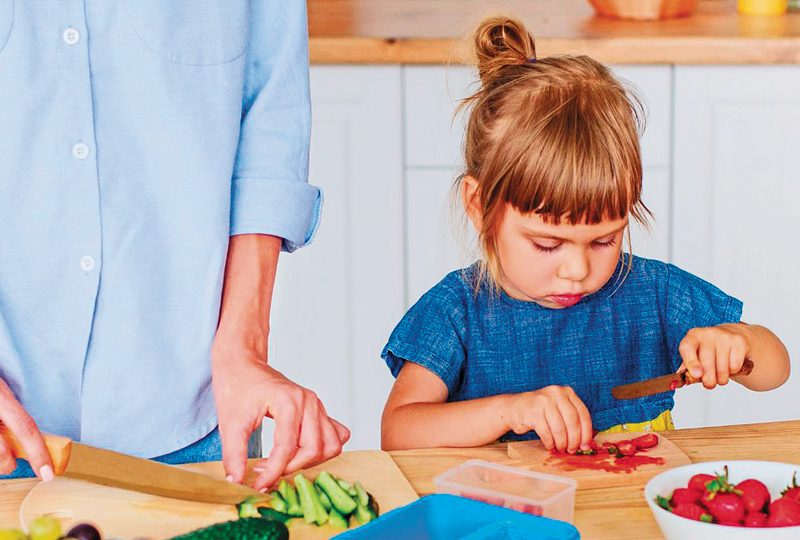 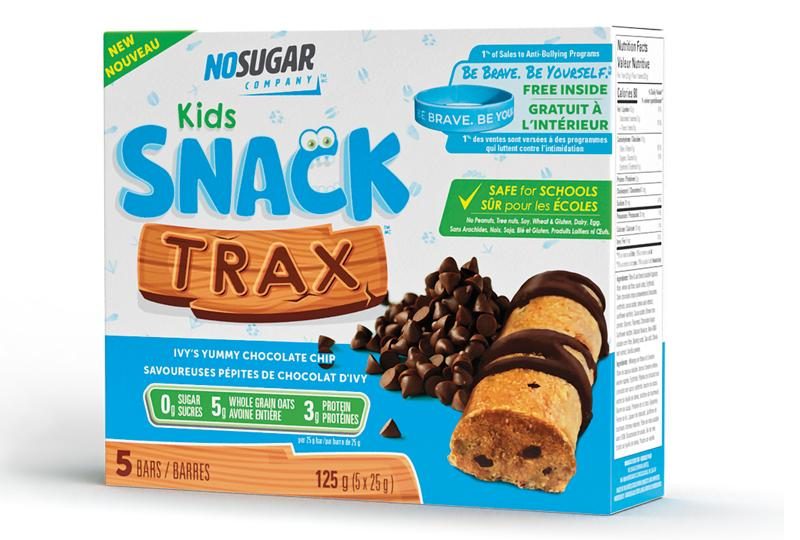