Easter is a highly anticipated spring holiday that not only represents renewal and rebirth, but for many Christians, it is an important holy time that marks the crucifixion and resurrection Jesus Christ. The holiday follows the spring equinox so the exact dates when Easter is celebrated each year varies between March and April. Many of North America’s popular symbols and traditions like the Easter bunny, egg decorating, Easter egg hunts, and chocolate bunnies or candy-filled chocolate eggs are not found in the bible. So where did all these iconic Easter traditions and modern-day symbols come from?

The word Easter dates back to 13th century German folklore and is derived from the name Eostre, the pagan goddess fertility and rebirth. According to legend, Eostre found an injured, cold bird and, while tending to the little animal, turned it into a rabbit so the fur would protect it from the cold. However, the rabbit, known as Osterhase, could still lay eggs and would hide its colourful eggs so children would have to look for them. Children started leaving hay-filled baskets outside their homes so Osterhase would have a place to put its colourful eggs. Today, the Easter egg hunt and Easter baskets are still highly anticipated traditions of this festive holiday that children look forward to every year. Osterhase translated to Easter hare and then eventually evolved to Easter bunny.

These customs eventually made their way this side of the world when German families migrated to North American in the 1700’s. Bunnies have remained a prominent icon of Easter because they represent fertility and rebirth. Real eggs have been a prominent symbol of Easter in part because during Medieval times in Europe, eggs were banned during Lent so they were an important part of the Easter feast at end of Lent.

Egg dying became popular because it is associated with Osterhase laying colourful eggs for the children to find. The tradition of dying eggs is also linked to the Bible. Mary carried eggs with her when Jesus was crucified. The eggs later turned red after Jesus was resurrected.

Easter chocolates and eggs originated in France and Germany in the early 19th century. The tasty confectionary first made its way to North America in the late 1800’s and became a prominent symbol of Easter by the early 1900’s.

Lilies, the iconic flower of Easter, are mentioned often in the Bible and represents the innocence and purity of both Mary and Jesus. Today’s Easter lily was originally from the Ryukyu Islands of Japan. Carl Peter Thunberg, a Swedish naturalist, discovered the flower in 1777 and brought it to both England and Bermuda by the mid-1800’s. It eventually made its way to Philadelphia where it was renamed the Easter Lily. The white flower is still an icon symbol of Easter today because its representation of purity and innocence.

Although Easter symbols and traditions have evolved over time to reflect modern trends, their origins date back hundreds of years. 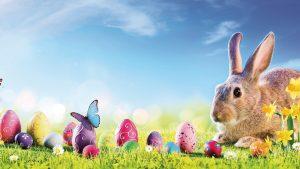 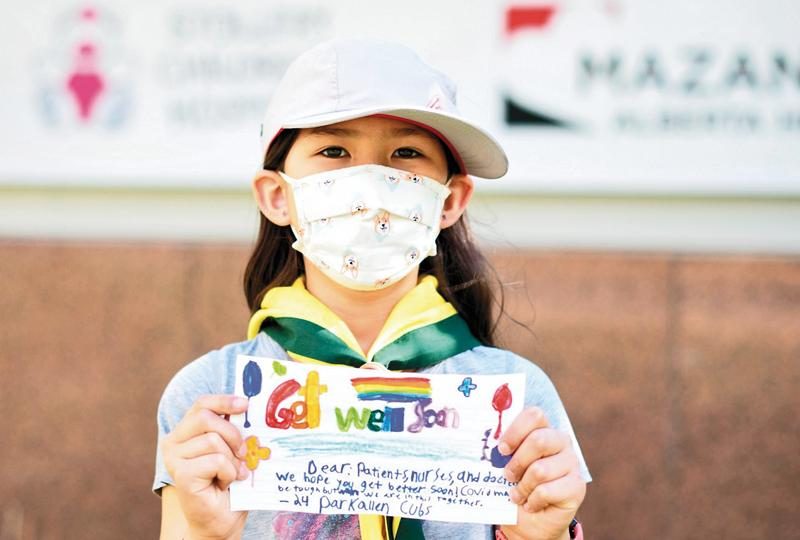