Halloween has definitely evolved in our house over the years.

It used to be that we made a pretty big deal of it. We’d carve pumpkins for everyone, then roast the seeds. We’d make some sort of homemade treat to hand out (popcorn balls or scary cookies or even candy apples one year). The kids would scrounge creative costumes and dress me up however they wanted from the tickle trunk (with mixed success, I must say). Then we’d trick or treat our way over to the Halloween street concert that the neighbourhood group put on each year.

As my kids have gotten older, however, their interest in the holiday waned substantially. They didn’t stop going trick or treating altogether, because they like candy as much as anyone and because their friends all want to go out as a pack, but there just wasn’t the same interest in doing the rest of it.

The costumes have gotten more and more last second and uninspiring (“I’m taking a gun and going as an undercover cop,” or “I’m wearing my basketball uniform and going as a basketball player”). They don’t even bother dressing me any more (I had to come up with my own Bojack Horseman costume). Last year only my youngest carved a pumpkin, and he told me flat out that he hates roasted pumpkin seeds. None of them were interested to make homemade treats.

This year, for the first time, my eldest isn’t even going out. Instead, he’s inviting a few friends over to make dinner (chicken carbonara), then watch scary movies, eat junk food, and be in charge of handing out treats at the door. My middle guy is still going out, but he’s actually far more interested in the Halloween dance on the Friday night. My youngest is wearing black clothes with SWAT on the back of his shirt in white hockey tape, because “It doesn’t matter. It’s just to get candy anyway.” There isn’t a pumpkin to be seen.

Not that this is all bad. Having your friends come over to cook and watch scary movies isn’t the worst way to celebrate a holiday. Going to dances is a pretty fun way to celebrate too, especially when you’re 12. And I get it that the young kids are mostly in it for the candy.

I find it a bit disappointing though, that some of the traditions of the holiday are being lost. I’m not talking about losing “the true meaning of Halloween” or anything as sentimental as that. Those kinds of nostalgia always forget that traditions change with the times. Trick or treating didn’t become popular until the 1930s. The “traditional” Halloween that I remember didn’t exist before the 1950s.

So it’s not that I think we should celebrate Halloween or any other holiday “the way we always have.” It’s that the traditions we’re letting go of aren’t really being replaced by much except commercial sales. Homemade treats have long since been replaced by mass produced sugar. Creative costumes have been replaced by shoddily made plastic garbage meant to be worn and disposed of. Real hand carved pumpkins have been replaced by cheap and chintzy decorations made by wage slaves in factories overseas.

I’m not disappointed that traditions are changing. They always have and always will. I’m disappointed that certain kinds of traditions that emphasized the home, the family, and the community, are being largely lost and replaced by corporate sales opportunities. There is no “true meaning of Halloween,” but there certainly are ways of celebrating any holiday that are more humanly meaningful than others. And I’m sad to see them go. 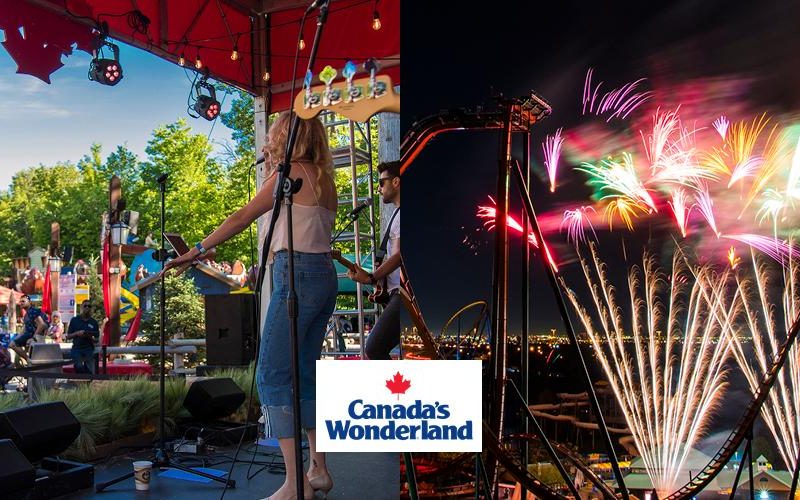 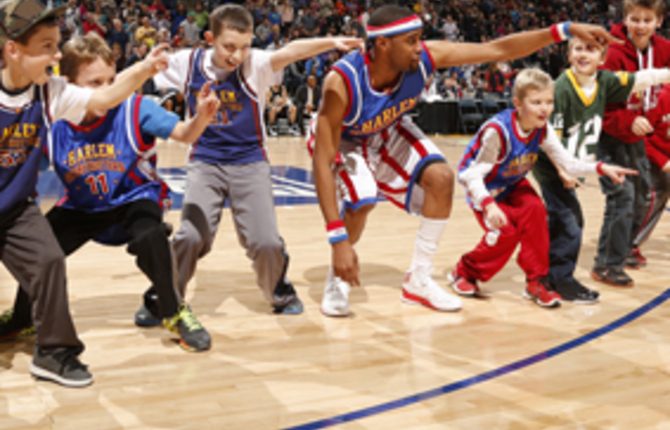