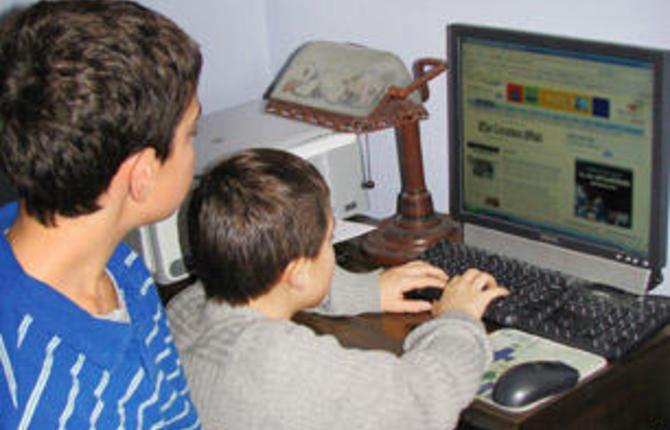 The Internet is a vast swath of cyperspace, and it doesn’t take much for your kids to get caught up in it. The problem, of course, is that it’s hard to keep track of everything they do online, which makes it even more difficult to enforce rules on Internet usage. Moving the family computer to the living room helps, but with laptops taking over as the primary personal computers, the extra mobility offers even more challenges.
Cisco by Linksys looks to change that with its Home Network Defender router. The router, which is the device that distributes a home’s Internet connection, includes software that allows you – the home’s “network administrator” – to execute a set of online parameters for each individual in the home. By doing it at the router level, it means that one user can have full Internet access, while another can be cut off.
SOFTWARE SOLUTION
How does that work? Well, it pretty much begins and ends with the software, The Linksys EasyLink Advisor (LELA) simplifies the process of configuring the router by dumbing things down with plan English, so you won’t need to worry if you’re not techsavvy. In going through this process, you will choose the key parts of the router’s configuration. That includes the Service Set Identifier (SSID), which is the name of the wireless network that the home users will connect to, and the Encryption and Password, so that no interlopers try to steal your Internet connection. You will also be able to turn on Home Network Defender for a 30-day trial. You will need to create an account for it, which is just inputting your e-mail address and a password.
Once that’s done, it will launch and show you a map of all the computer and devices that have access to your home network. You should be able to determine which is the family computer, as well as laptops, video game consoles and any other handheld gadgets. The beauty of it is that you can set different rules for each one. There are some default filters for kids, adults, young teens and mature teens to keep malicious websites and other inappropriate content out of reach.
But the best part is you can set Internet access based on time. Let’s say that you wanted to cut it off for your son’s Xbox 360 or Playstation 3, so that he can’t play games online until he does his homework. Want to cut off Facebook for a few hours? You can do that, too. The one limitation with this is that you won’t be able to stop them from using certain applications that you don’t like. Facebook can be deemed off-limits at certain times because it’s a website, but Instant Messenger programs like, Windows Live and Yahoo!  Unfortunately can’t be, so you will have to be careful with those.
Home Network Defender can, however, monitor what types of sites were visited, so you will know how often your daughter is browsing fashion – or worse – disturbing sites that might alarm you. Just keep in mind that this isn’t completely foolproof. While you may have successfully blocked many sites that depict objectionable material, your kids will still be able to access inappropriate images through Google, Yahoo!  and search engines. There is a touchy balance here between excessive and ineffective filtering, so don’t be surprised if they come whining about how a site they need for a project is being blocked.
You can opt to get daily, weekly or monthly usage reports sent directly to your email, and you can even access them at work, The package also includes antivirus protection from Trend Micro, which also includes a list of malicious websites that are blocked by default. There are four copies that can be installed on different computers in the house and they last for one year. If you’re satisfied with the Home Network Defender software, then purchase a one-year subscription for $59.99 (U.S.) from the Linksys website.
## 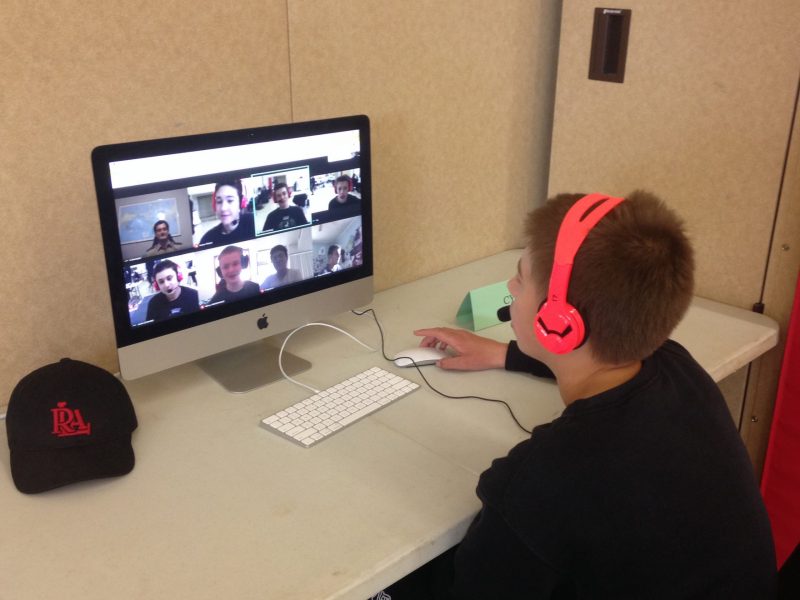 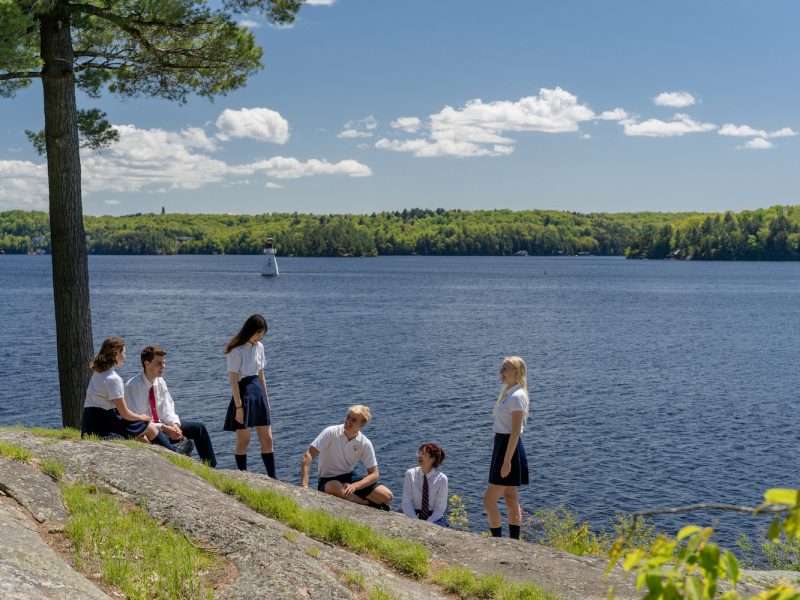