Get the back-to-school ball rolling 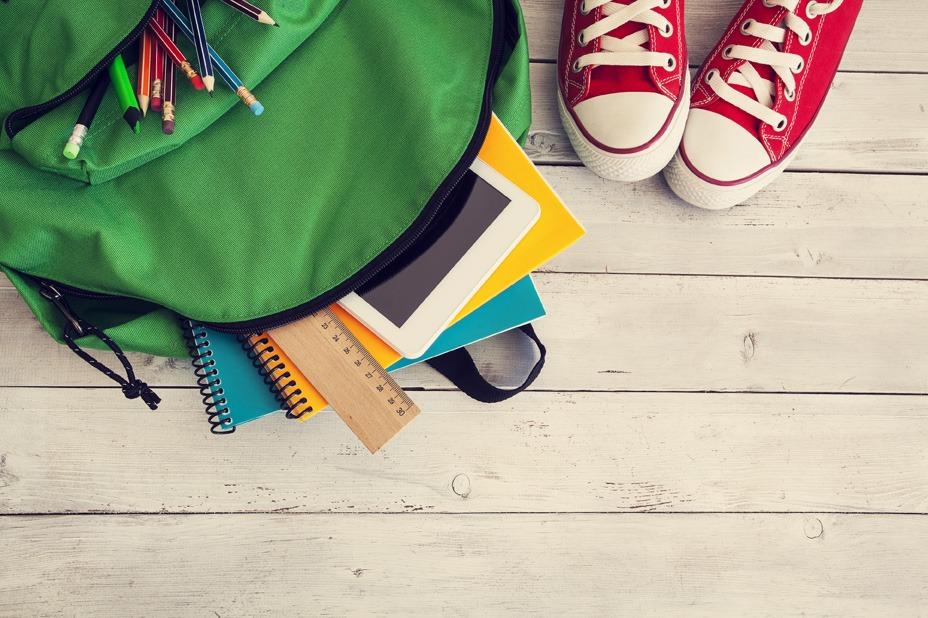 Get the back-to-school ball rolling

Back to school is just around the corner and most parents and students alike tend to procrastinate on those preparations says Katherine Firestone, founder of Fireborn Institute. “Parents are just as bad as kids,” she admits, waiting until there is almost no time to prepare.

This year, try to start getting ready earlier, rather than waiting until the last week when there’s not enough time to get everything done.

If, like most people, you have a tough time with task initiation, Firestone says you just need to get started. Don’t be overwhelmed by all the tasks that need to be done, just “break it down into little things,” she recommends, and accomplish one task each day.

As you prepare to get the kids back to school, ensure they know what you’re doing by keeping them involved. “Kids watch and mimic,” Firestone says, so you want to model the appropriate behaviour for them by narrating the process of organization. You can also get them involved by having them help choose their after school activities and supplies.

“The more decisions we let kids make gives them more autonomy and that’s a key component to motivation. It helps develop internal motivation.”

Visual organizers need to see everything they need, spatial, or comfy organizers as they’re sometimes called, need everything to be in reach, while chronological/sequential organizers organize in a way that makes sense to them, which can look disorganized to others.

By having them fill out the test themselves, Firestone says you’re “helping them buy into making their own decision.”

Those decisions include how to organize their study space, which supplies they see fit and how to keep their schoolwork in binders.

While choosing supplies and organizing your child’s homework space, Firestone recommends communicating with the child about the decisions, “because what would work for you might not work for them.” She suggests brainstorming with them and talking about what tends to work for their organizational style.

“If the kids aren’t providing feedback then you’ll need to do some trial and error. Show them options, take them shopping, show them how they’d use the items then give them a try for a week and see if it works.” If it didn’t work, talk to them about what and why it didn’t work to ensure better success next time.

Firestone says you’ll also want to get into a good routine prior to going back to school. “If you have a routine then you don’t have to think and make decisions.”
She says you should start with the wakeup, after school and bedtime routine. While lists of all the tasks that need to be accomplished at each of these times works for some, she says they’re not always effective.

“I really like an analog clock,” Firestone says, because it helps teach kids about the passage of time and can also help with time management skills.

As such, she suggests using images and a dry erase marker to mark the times during which each of the tasks should be completed. “This way they can see what they should be doing as the minute hand moves.”

Visual cues can also be effective. “Put a picture of a toothbrush by the alarm clock so they know to brush their teeth after they get up,” Firestone begins. “Then, put a picture of a shower by the toothbrush.” These constant reminders indicate to the child which task they should move on to next.

In addition to using an analog clock for setting routines, they can be equally effective in teaching time management.

Firestone says that stickers and a dry erase marker can again be used to mark the times when a task should start and be completed. Marking half-way points can also be useful for gauging where they are in the task and whether or not they’ve set enough time for it to be completed.

Firestone says children as young as preschool age can start getting themselves organized. “Start small like by hanging their coat and backpack up and when those things are mastered, start adding more.” However, she notes that you should never assume they’re doing what they need to be and that parents should be checking in, no matter the child’s age. “Be open about it,” she insists, “and do things together. Model the behaviour you want to see in them.”

While Firestone says we all know how important it is to be organized, she admits that “life happens” so following these suggestions can help keep the whole family on track. 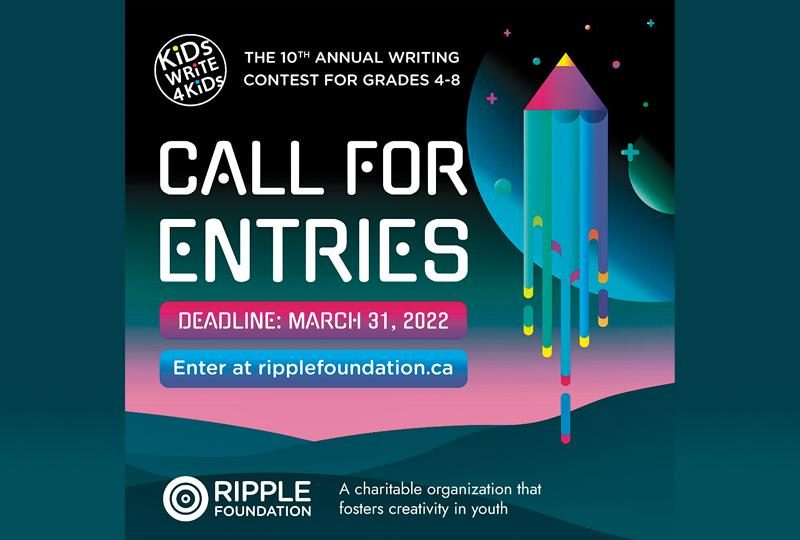 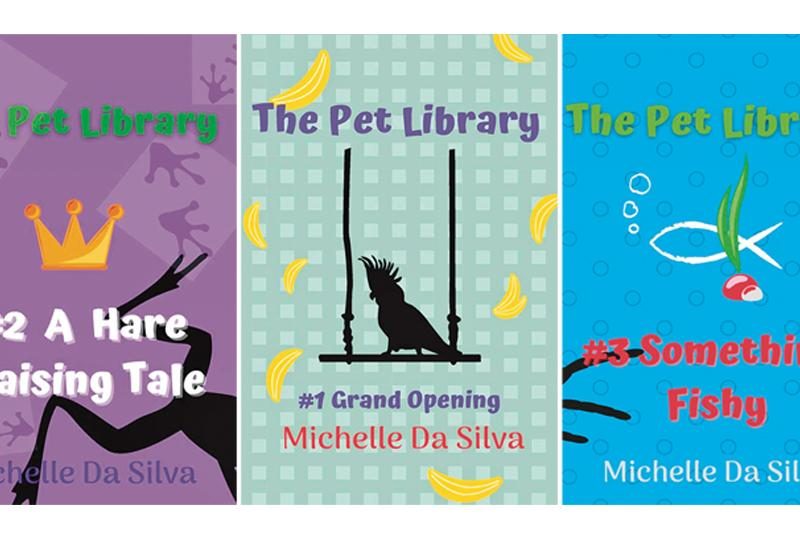 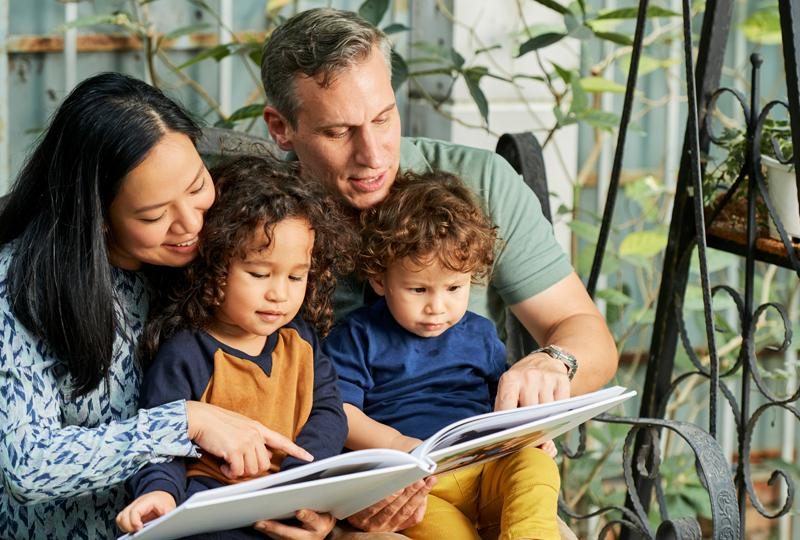