Six moves to ease your labour 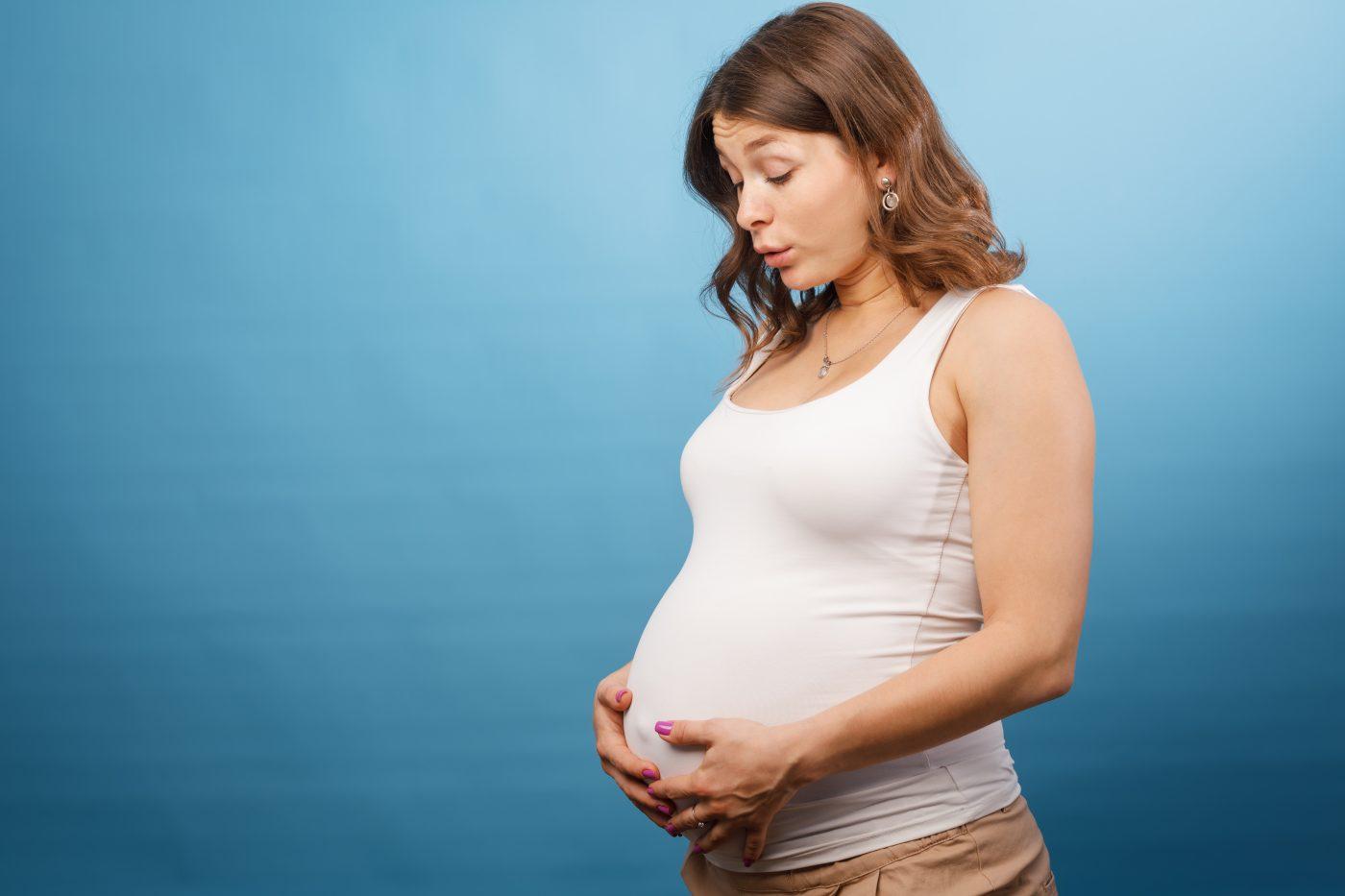 Six moves to ease your labour

Being active during the most intense part of labour can help ease pain and move your baby down the birth canal.

When you think about labour, you may envision lying in bed. But that’s not necessarily the best place to be, especially during active labour, the rigorous phase of childbirth in which contractions arrive roughly every three minutes and the cervix fully effaces and dilates between five and eight centimeters.

“Unless there’s a medical reason for remaining in bed, such as high blood pressure or pre-eclampsia, there’s very little reason to be there,” says Karen Barr, a certified nurse-midwife. “In fact, I find that women who do spend a lot of time in bed during labour have a harder time coping with the discomfort of the contractions. It can also impede progress.”

Besides walking – an age-old labour trick for prodding Mother Nature – striking an upright pose, preferably a different one every half hour or so, can enlist gravity and pelvic movement to help keep labour moving along, says Barr. It may also help rotate your baby out of a posterior (forward facing) position in the pelvis, which can be painful, and increase blood flow to the placenta to enhance baby’s oxygen supply, reducing the risk of fetal distress.

Here are some positions that may ease pain during active labour and help labour progress. Practice these exercises now so you’re comfortable with them by the time you’re ready to give birth.

With your feet spread apart, put your elbows on the bed or hold on to the bed or a chair for support then bend your knees and squat, either halfway or fully to the floor. “Just don’t bear down,” says certified nurse-midwife Martha Barry, since your cervix isn’t dilated enough at this stage of labour to push the baby out. During a contraction, round your back. (Doing this can help redistribute pressure.) To build leg power, practice squatting several months to weeks before your due date.

Or sit on a birthing ball, a.k.a. an exercise ball at the gym, in a squatting position. “A birthing ball gets you into a squat while providing support for lower back and your legs so they don’t get tired. Do a hula motion with your hips,” Barr says.

Place one foot on a sturdy chair, bed, or stairway, lean into a lunge position, and rock your hips during contractions. Switch legs every now and then. “When you put your foot on a higher level, your pelvis opens up. The baby has more room to descend the pelvis,” says Barry. Stair climbing does the same thing. “Try spreading your legs and going up the stairs two at a time,” she says.

On the floor or in your bed, get on your hands and knees and alternate rounding your back and flattening it, rocking your hips with each contraction. “This is one of the least stressful positions because your baby is no longer pressing against your spine. It’s also easier for anyone assisting you to apply warm compresses to your back, which can be soothing,” says Barry.

Place a pillow on top of a bureau, a table, or a hospital bed that has been raised to its highest level. Then, simply lean forward, drape yourself onto the pillow, and sway your hips during a contraction. Since you’re standing, you’re working with gravity. “And leaning into something soft feels really good,” says Kim Wheaten, a certified doula.

Raise the back of the hospital bed so that it’s in an upright position. Kneel on the bed, facing the pillow, and lean forward carefully, draping yourself over the raised portion. Or, simply face forward. “This position gets you into a squat-like position in bed and you’re upright, so you’re using gravity to help your baby descend,” says Barr. It’s especially helpful if you have to remain in your bed and be on the monitor for some reason.

At some point during active labour, you may want to rest. And if you get an epidural or you’re being induced or monitored, you can find yourself bedridden. To help labour progress if you’re bedridden or resting, lie in bed on either side with pillows stuffed between your legs, says Wheaten. Unlike lying on your back, your weight won’t be on your aorta (a major artery), which can affect your circulation and your baby’s oxygen supply.

If there was ever a time for a massage, it’s during active labour. As you try different positions, ask your partner or birth coach to apply relieving counter pressure with these three moves.

• Tailbone press: With each contraction, your partner presses on your tailbone with the heel of his hand or a tennis ball.

• Back caress: Your partner lightly runs his fingertips over your shoulders and down your back.

• Pelvis Press: While standing behind you, your partner puts his hands on your hips and pulls back on them firmly as each contraction hits (you tell him when).

“This manoeuvre can also help open the pelvis slightly to make more room for your baby,” says doula Kim Wheaton.

The Three Stages of Labour

To give you an idea of how active labour fits into the entire childbirth process, here’s a play by play of what happens, when.

Duration: An average of 12 hours

What happens: During this stage, your cervix dilates between zero to 10 centimeters. Early on, contractions may be mild, but they may become more intense and closer together during active labour, when the baby descends the birth canal and you dilate between five to eight centimetres. During early or active labour, your water may break and you may have vaginal bleeding. When your cervix is eight to 10 centimeters dilated, birth is imminent and contractions, which can be particularly intense, are about two minutes apart, lasting a minute or so.

What happens: When the cervix is 10 centimeters dilated and fully effaced, you’re ready to push your baby out. For more efficient pushing, take advantage ofgravity. Raise the bed into a chair position so you’re semi-squatting. Or try squatting on the bed or floor while holding onto your partner and labour coach for support.

Duration: Up to 30 minutes

What happens: You’re not done yet. During this stage, contractions will continue until the placenta is delivered, but they’ll be much less painful than those you experienced during the first and second stages 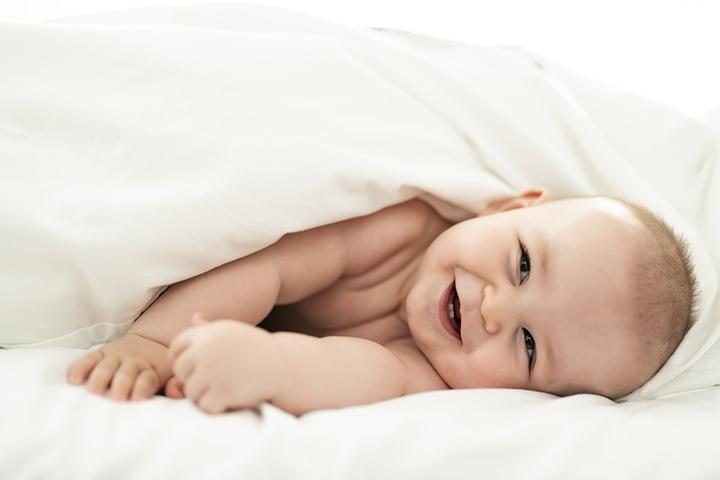 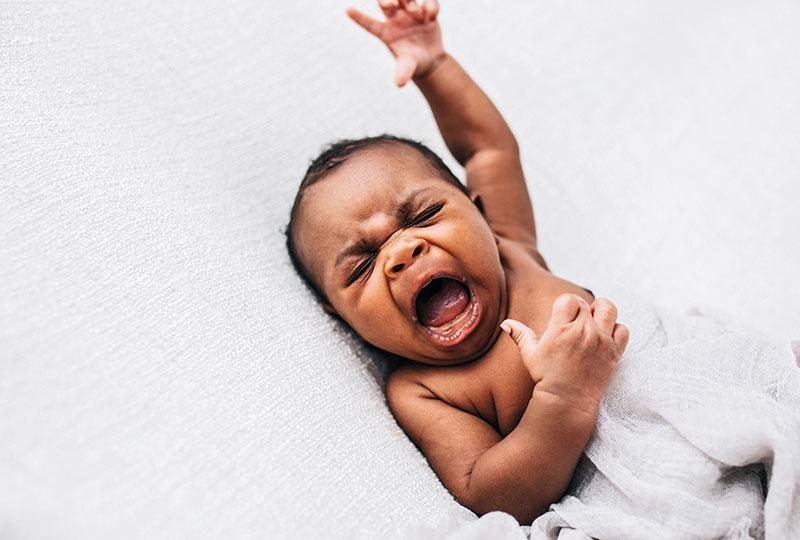 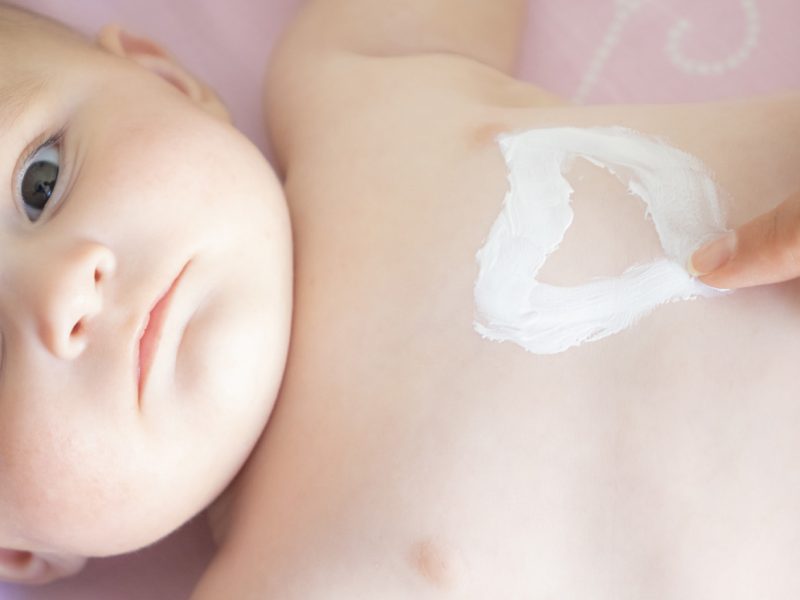