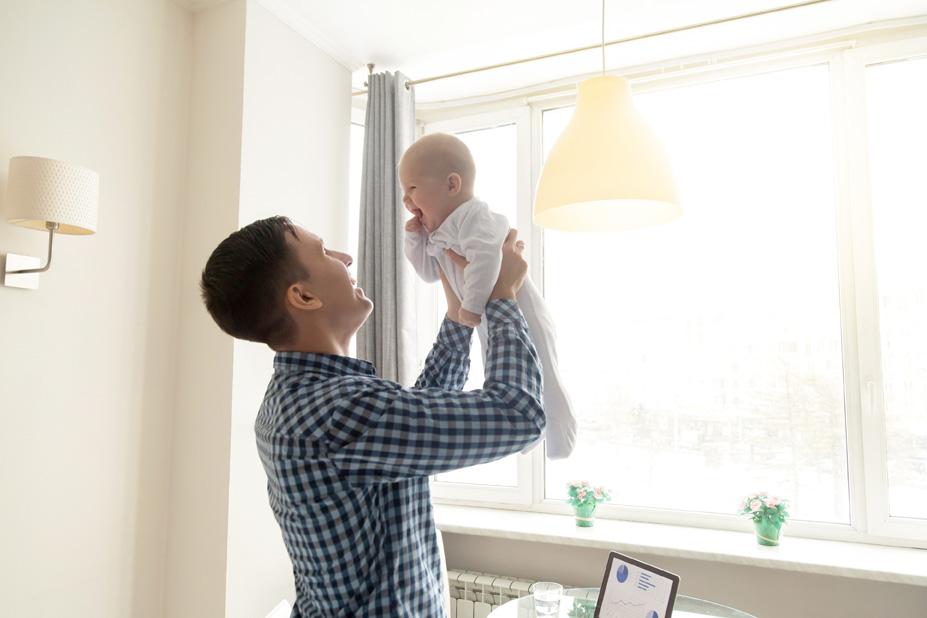 This is an amazing time to be a dad. And all because fatherhood is undergoing a profound shift. Thirty years ago, it was a big compliment to tell a father it was good that he “helped out.” Now, this would be an insult. “I don’t help out,” one father of young children recently told me. “I’m a parent.”

For both men and women, this is one of the most exciting aspects of the gender equality revolution. As more and more men are discovering, there isn’t one parenting job (other than breastfeeding) that we can’t learn to do as well as women. In fact, research that I mention in my new book looks at how males, like females, are biologically, psychologically, and socially primed to be caregivers.

And fathers in Canada are just about to get a massive boost. That’s because in March, Canada is introducing ‘”use it or lose it” parental leave. The concept is simple. We’ll be increasing the number of weeks of shared parental leave. But the additional five weeks can only be used by a father (or in a same-sex couple, by the second male or female parent.)

It’s a clever bit of social engineering that has a big payoff. When similar changes were introduced in Quebec in 2006, dads taking leave leapt from 22 to 84 per cent. But although parents should applaud the new government policies, we can’t leave it at that. If we want dads to play an equal role in all aspects of caregiving, then we need to further enable them to take the time to be with their newborns. That starts with challenging the many barriers that continue to hold men back from taking the time to care.

Workplace Stigma. Men worry more than women that if they take extended parental leave, it will hurt their reputation at work and their chance of promotion. Bosses still tell fathers they need to decide if they’re really part of the team. We need to push employers to step up big on this one. We need to train managers not to ask expecting parents if they are taking parental leave, but how many months they expect to take. We need to celebrate those employers who are leading the way.

Loss of Income. On average, men in Canada earn $1.35 for every dollar women make. So when a dad takes leave it often has a bigger financial impact. In the long run, we’ll overcome that barrier by fighting for equal pay. In the shorter term, we all need to push government to increase the percentage of income that will be replaced during parental leave. But immediately? Let’s see this short-term loss as the biggest and best investment you will ever make.

Men’s Self-image. Traditional images of masculinity are supposed to project power, strength, athleticism, toughness, and stoicism. Not usually a man holding a dirty diaper. But just as the gender equality revolution has meant that women have broadened their image of themselves, men need to do so as well. Being a caregiver, being a nurturer should go to the top of our list of what a “real man” is all about.

Family and Cultural Pressures. One dad I interviewed for my book said that when he told his parents he was taking several months of parental leave, they said, “What are you going to do with the baby all day?” They would not have asked this of an expectant mother. Another dad was told by his own father, “No son of mine will ever do housework.” We need to anticipate opposition and prepare our responses—and best to start educating the older generation well in advance.

Personal Doubts. “Can I hack it? Can I cope?” Most of our sisters got a lot of practice playing with dolls; most of us guys did not. Being a parent, especially for the first time, is hard. It is joyous one minute and extremely boring the next. It is fulfilling and exhausting. Men definitely can benefit from fatherhood classes and father support groups. We need to accept that it’ll be hard and we’ll make mistakes. And then just get on with it.

Lack of Resources. Part of what holds fathers back is the idea that ‘real men’ have to go at it alone. That’s utter rubbish. We all need a helping hand from time to time. For example, the NGO Save the Children publishes a free workbook on positive discipline and Dove Men+Care is establishing a new digital resources hub for Canadian dads looking to learn more about paternity leave.

Quality Time vs. Quantity Time. One invisible barrier to full participation by dads is the assumption that it’s all about spending quality time with your kids. You get to read the bedtime story or go to the park. But what kids need and what equal parenting is all about is quantity time. To achieve that, couples can do this exercise: Make a list of all the household and parenting tasks that need to get done each day and each week. Figure out how many hours you each spend on each one. Add it up. Then figure out where you need to change. (Tip: Do this when you’re both in a good mood.)

All in all, government policies such as “Daddy Days” are critical for changing the world of fathers. Parents must continue to press governments to go even further to improve parental leave and to finally introduce a national program of universal, not-for-profit, quality childcare. But we also need action from employers and we need to work hard in our families to make sure that parents will be supported and fathers will be able, finally, to take on one-half of the care work in our homes.

Michael Kaufman is the author of The Time Has Come: Why Men Must Join the Gender Equality Revolution. He has partnered with Dove Men+Care to champion paternity leave for men in Canada and around the world. 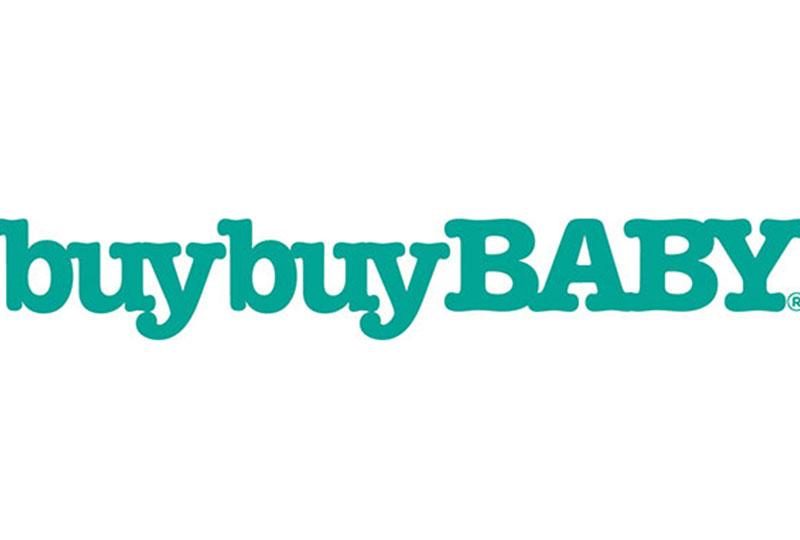 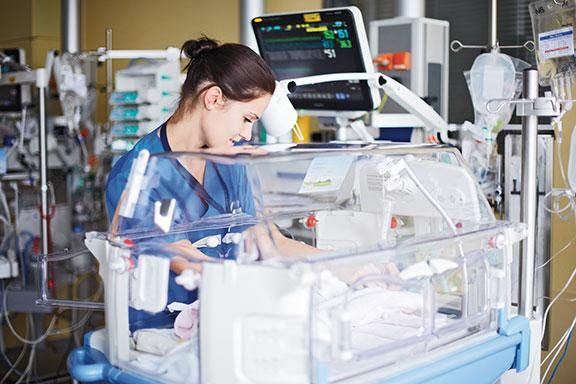 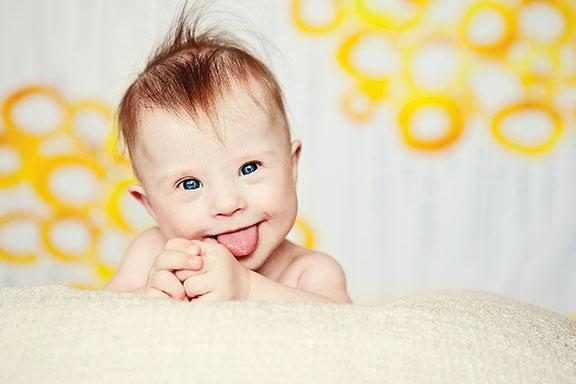