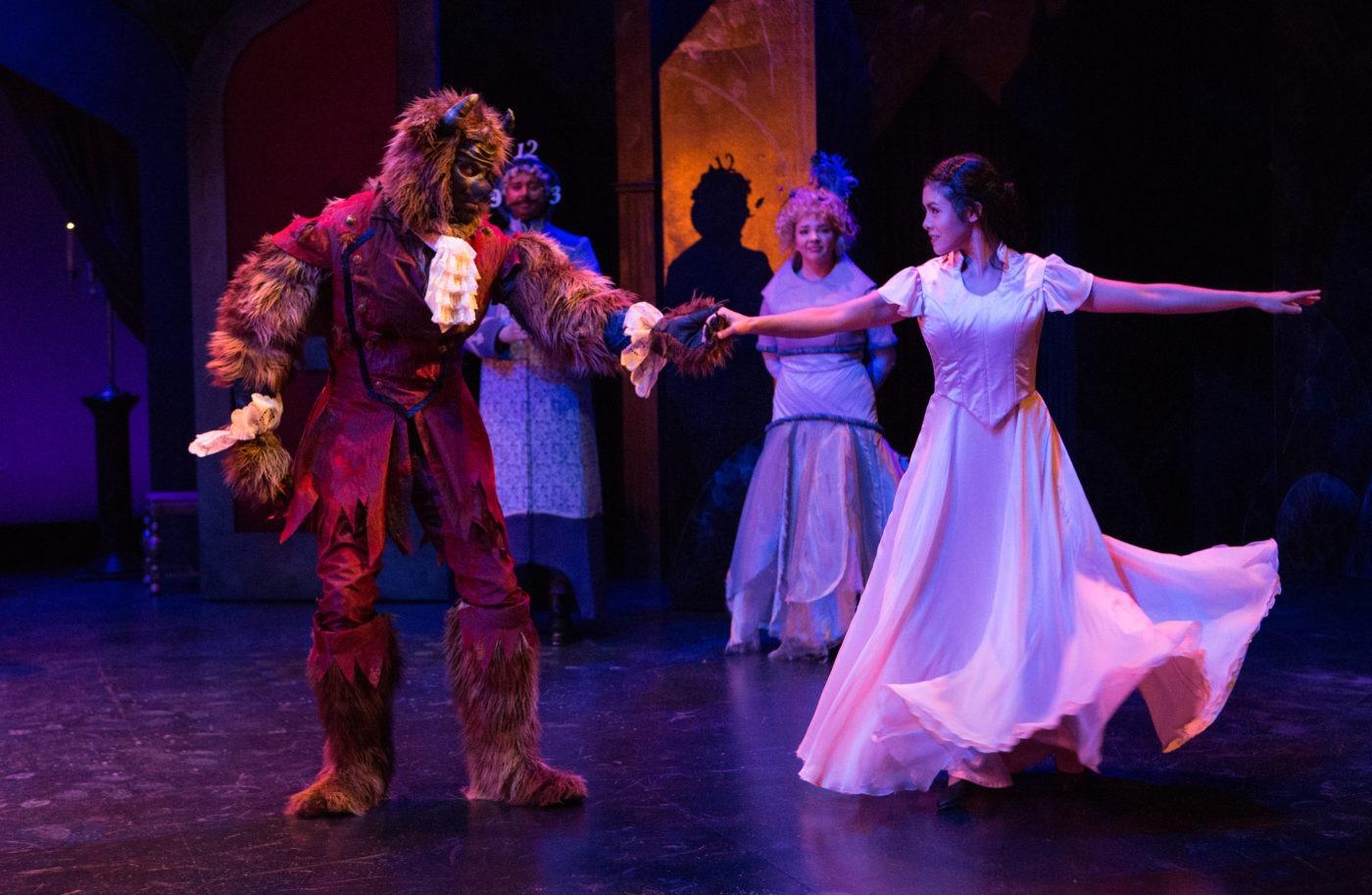 It’s a tale as old as time: A love story with a healthy dose of self-discovery thrown in for good measure.

From now until Sunday, Dec. 31, Beauty and the Beast takes the main stage at Young People’s Theatre (YPT) in Toronto.

Presented though special arrangement with Music Theatre International, this production, aimed at audiences ages 5 and up – or Senior Kindergarten through Grade 12 – is beautifully told to appeal specifically to that young age group.

The facial expressions of the cast, the way the main character, Belle, speaks to the audience when performing her monologues, and of course the special kind of magic this story is known for all come together to engage that young audience in a way that kept the group I watched it with absolutely entertained for the show’s full 85-minutes. 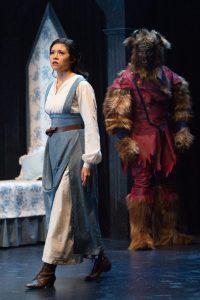 YPT. Beauty and The Beast

Despite the age 5 and up recommendation, I knew my 4-year-old daughter, Isabelle, would enjoy the show. She’s been a little Belle obsessed this year, dressing up as the character for both a recent princess-themed birthday party and Halloween.

But she’s always been a little afraid of the Beast.

Not so in this production. We both agree that while he wasn’t very nice to lock up first Maurice, then Belle, he wasn’t very mean either. There was a softness to the character that made Isabelle not be afraid of him the same way she had been in other renditions of the tale. I think it’s that softness that made one little boy sitting a couple of rows ahead of us cry out when the angry townspeople attacked him.

And Isabelle’s favourite part was when he transformed into the prince.

That transformation was explained in child-friendly detail following the performance in the question and answer period that YPT is known for.

A few cast members come on stage, asking and answering questions from the young audience in an exchange that further engages the children in both the story and production.

One of the best things about YPT is that it is for kids. It’s a great place to introduce them to the theatre. No one cares if the kids need to get up and walk up and down the steps, have a momentary lapse on their good behaviour, or freak out because the wolves at the beginning of the show are maybe just a little too scary. YPT is the place to build a love for theatre, a respect for the performers and enjoy the production in whatever way you can.