Weird and wonderful talent on the street 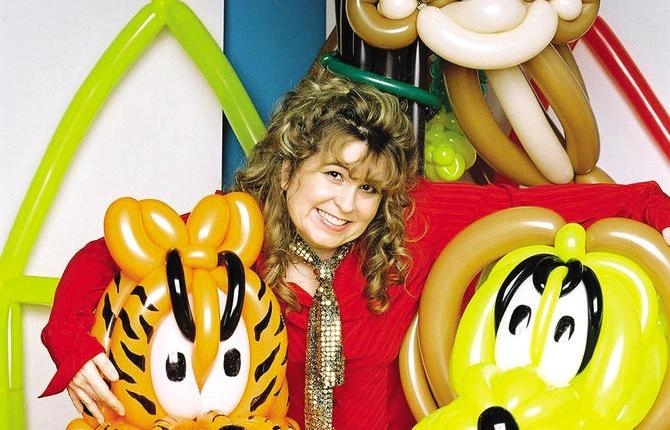 Weird and wonderful talent on the street

BuskerFest — The only thing similar to the artists at BuskerFest and those not-so-talented dudes who sometimes strum guitars on street corners is that they both work outside. But this event brings the top outdoor performers from around the world, they’re not just singing songs, but taking their art to extremes. Debbie Stevens of The Twisted Ones, for instance, doesn’t just make little blue doggies with balloons; she can put together a life-sized motorcycle. This year, she and her team (basically her entire family), will be twisting up creations ranging from a shark costumes to a spider hat for kids to take home (the fee is $2 to $7), and she’ll also be running a show at one of the venue’s tents, teaching kids how to make balloon creations themselves. As well, there’s a long list of performers doing stuff that’s downright amazing. Those include Mr. Spin, a vaudeville-inspired performer from Australia who will be doing some eight-ball juggling, and the one-man circus Space Cowboy, who will be swallowing swords, juggling and cracking a whip, all while riding a unicycle blindfolded. American Rob Williams will be making sandwiches with his feet and Australians Alakazam will be doing aerial stunts and contortions. This event draws about 500,000 people and afternoons are busiest for the family set. It takes over the St. Lawrence Market neighbourhood, Front Street from Jarvis to Yonge and the side streets, from August 21 to 24. Admission is a suggested donation to Epilepsy Toronto, torontobuskerfest.com.