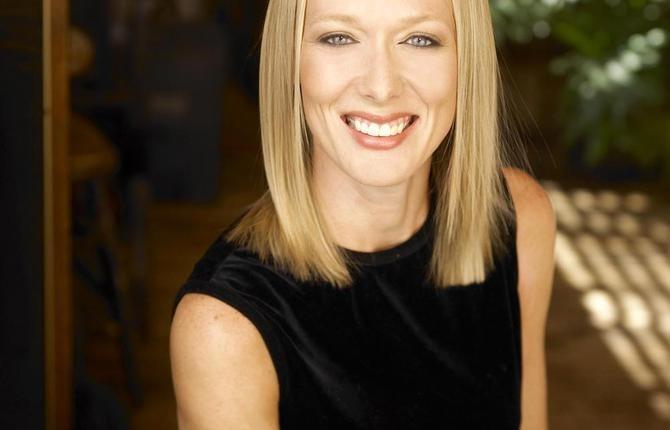 Recently I had a conversation with a mom of three teen boys about boundaries. She said ‘boundaries don’t work.’ When I asked her how she tried to set boundaries I learned that she didn’t get anything in writing, didn’t ask them about what they thought was reasonable, and didn’t set fair rewards or consequences. Her heart was in the right place, but she lacked the practical tools to make a positive difference. Here are some tips to set boundaries and open up communication.

Tip #1:     Be Reasonable About Setting Boundaries
Setting boundaries works but there are variables that need to be in place. One of those magical variables is reasonable boundaries. If the rules or boundaries are unrealistic, parents receive two extremes from their kids: either they overtly rebel and purposely break the rules, or they are compliant and quietly follow the rules but, internally, are building resentment toward their parents. There will be some non-negotiable boundaries but, where you can, negotiate with your teen as to what’s reasonable and realistic.

Tip #2:         Avoid Absolute Statements
You probably know someone who thinks in absolutes – in black and white: this is wrong and this is right, this always happens or this never happens. Absolute statements shut down conversation quickly. If you tell your teen, “You never clean your room,” even if it’s messy 90 per cent of the time, not only is your statement not true, but it’s not motivating. Your teen is less motivated if you focus on the 90 per cent they haven’t done. Instead, focus on the 10 per cent they have accomplished. Avoid absolute words like ‘always’ and ‘never.’ Instead, say ‘often’ or ‘rarely.’ It’s more accurate, more encouraging and will make your teen more open to conversation.

Tip #3:         Stick To One Issue at a Time
A common mistake is bringing up more than one issue. A parent will start talking to their teen about one issue that reminds them of another issue which reminds them of another issue that happened five years ago. Not only will you lose your teen’s attention but it’s not effective communication – now you’re dealing with five issues, not one. It becomes overwhelming. Try resolving one issue at a time before moving on to the next.

Tip #4:      Give Them the Buns
One of my favourite communication strategies I teach is called The Hamburger.’ Imagine a bun, meat and another bun. The bun represents all the positives, the meat represents the issue that needs work, and the bottom bun represents more positives. Most of us, in conflict, just dive right for the meat. When teens hear all the things they are doing wrong, not only does it de-motivate them, but they learn to tune out your voice. So start with giving buns – let them know what they’re doing well, then you can get to the meat.

Tip #5:         Follow Through With What You Say
Here’s the trick to following through with what you say: don’t say anything you know you can’t or won’t follow through on. This is one of those golden psychology truths in parenting. Children need to know they can trust what their parents say. If we say a consequence but don’t follow through, they learn that mom and dad don’t need to be taken seriously. So, before you set consequences or promise another commitment, really ask yourself, “Are you going to follow through with this?” Let your actions and words match!