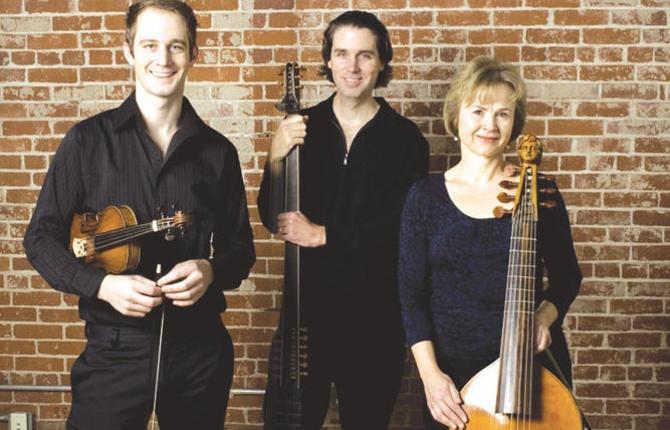 Music & Truffles (Mooredale Concerts) — Time once again to think about cultural education, not just regular school stuff, and Music & Truffles is the program that will get young ones up to speed on classical music. This year, the program is expanding to six afternoon concerts throughout the year. With the clown Papageno (played by Mike Petersen) playing MC at these shows and a chocolate truffle for a treat at the end, this is high-level music made accessible. Highlights of the program — with shows roughly once a month until April — include: Stars of the TSO, with chamber music by some top players from our orchestra; a performance of The Snow Queen by Toronto’s Tokai String Quartet; and Fabulous Canadians! with award-winning Richard Raymond and young cellist David Eggert. Shows run on Sundays at 1 p.m. at Walter Hall in the Edward Johnson Building at the University of Toronto. Tickets are $10 per show or $45 for the entire series, 416-922-3714.