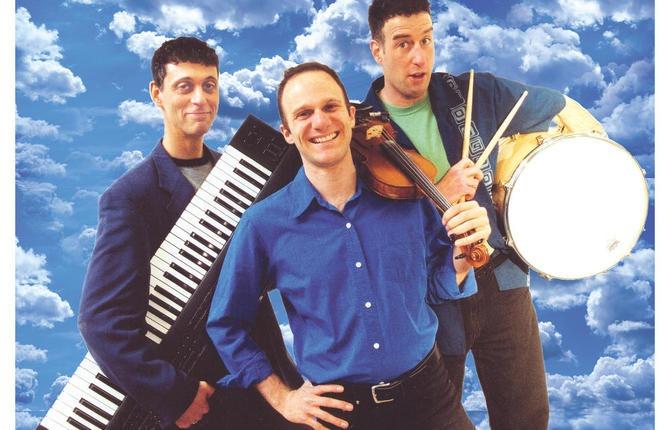 Chris McKhool: FiddleFire — They always say to “write what you know.” McKhool does just that: he keeps the lyrical content of this recording firmly grounded in the topic of music. The effect ranges. In songs such as “Scat in the Hat,” which gives some detailed instructions on how to scat, with that style of singing tossed in, it’s informative, but hardly intellectually challenging. Yet, in the lovely “My Two-Stringed Erhu,” which talks more about the players love of sitting in a special spot with the blue sky above and playing his beloved instrument, the effect is touching. In all the songs, really, the lyrics are not the focus, but rather the skilled and artful playing by McKhool and colleagues of violin, mandolin and the above-mentioned erhu (a predecessor to the violin made partly of snakeskin). Perhaps this is why the short instrumental pieces that dot the record are my favourites: particularly the East Coast-inspired “Rainflower,” which features an Indian flute called a bansuri. McKhool is loved not just for his recordings, but his danceable live shows. To launch this CD, he’ll be playing at Toronto’s Fire Academy as part of Fire Prevention week. The event is free and takes place on Saturday, October 11 at 1 pm at 895 Eastern Avenue.