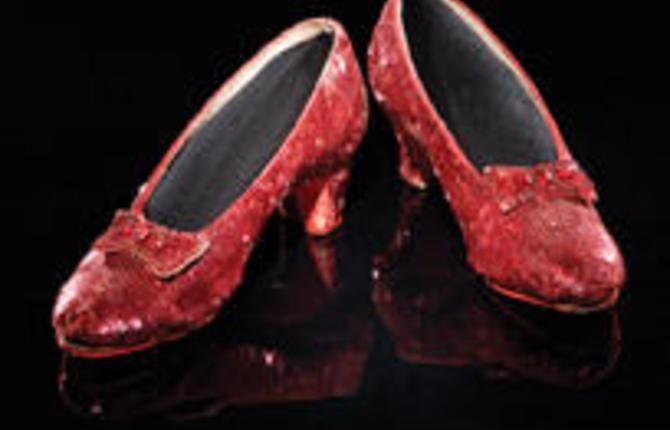 The Wizard of Oz (Fallen Rock/Isabel Bader Theatre) — For seven years, the guys from Fallen Rock Productions have been making theatre for two reasons: to entertain families, and to raise money for charity. Not your typical approach, but one that works for us. This year’s proceeds go to the Pediatric Oncology Group of Ontario (POGO). The show itself, which will be very similar to the movie in script and song, is a straightforward production, featuring up-and-coming young performers, many of them from the Randolph Academy. (The young actors in past shows have moved on to get roles in some of the city’s biggest musicals.) Executive producer of Fallen Rock, Eric Weisz, says some of the witch moments might be scary for kids under six, but otherwise it’s a show that’s suited for young people as well as parents. “We really want to produce shows that appeal to audiences of all ages,” says Weisz. To further get the community involved in the show, Fallen Rock held open auditions in late January to find Toto. So the pup you see onstage will be just a regular dog getting his chance at stardom. The show runs from February 18 to 22 at the Isabel Bader Theatre, 93 Charles Street West. Tickets are $25, $40 and $55 through 416-978-8849 or uofttix.ca.