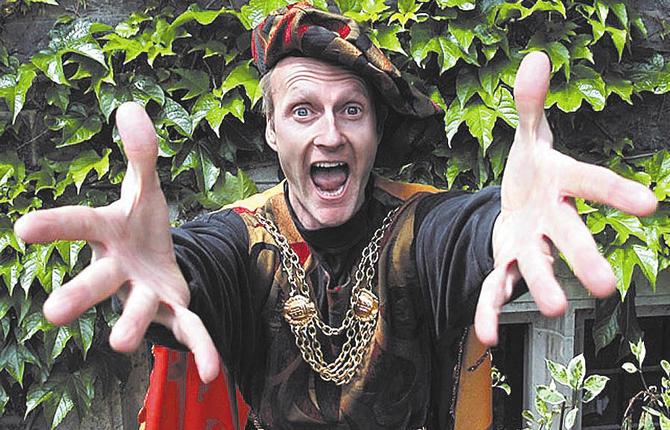 If you haven’t been checking out this classical music series for kids (there are five throughout the year), see if you can get tickets for this show that’s all about strings. From the classical repertoire are Mozart’s String Quintet in G Minor, K. 516 and Louis Spohr’s String Quintet No. 2 in G Major. And written just for the concert is Enticement for Two Violas by Mooredale Concert’s artistic director Anton Kuerti. He wrote it with players Scott St. John and Sharon Wei, who just happened to be engaged, in mind, so it’s going to be special. Keeping kids engaged in this new world of chamber music will be master of ceremonies Mike Peterson dressed as clown-like Papageno. And the fact that they get a truffle at the end is a bonus too. The show is March 30 at 1 p.m. at Walter Hall, Edward Johnson Building at 80 Queen’s Park Crescent. Tickets are $10. 416-587-9411